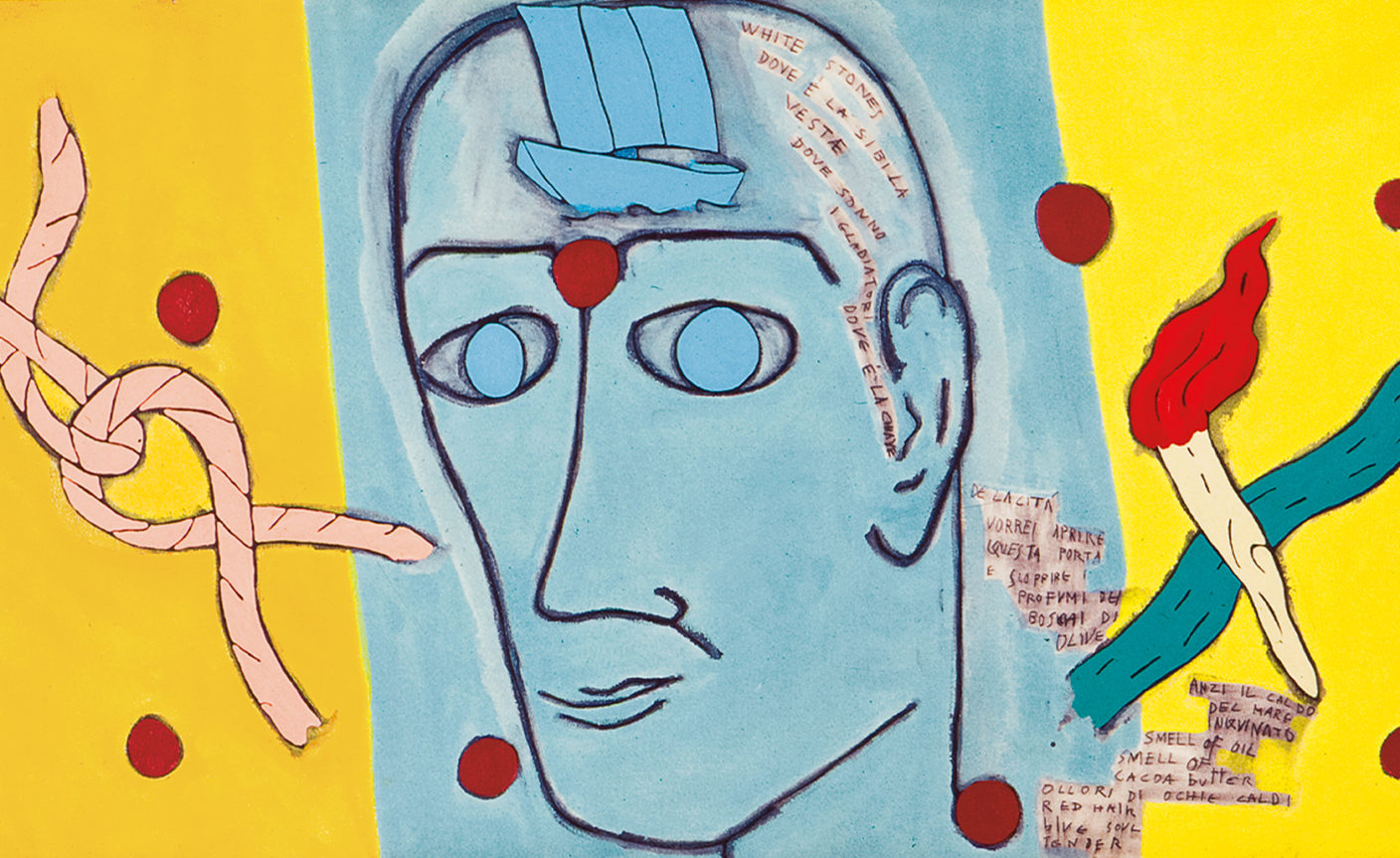 The exhibition is on view until June 6th and can be visited from Tuesday to Friday, from 10am to 7pm, and Saturday, from 11am to 5pm.

Superfície is honored and pleased to present the exhibition José Leonilson — May there be many a summer morning, curated by the art critic Lisette Lagnado, author of the artist’s first monograph and retrospective, held in 1995.

The show brings together a set of about twenty works—among drawings, paintings, embroidery and objects— whose cutout seeks to highlight the artist’s well-known affinity with the work of Konstantinos Kavafís (1863-1933). The parallel between José Leonilson (1957-1993) and one of the greatest Greek-language poets of the 20th century is one of the themes discussed in the last interview given by the artist before he died prematurely, victim of AIDS.

It is possible to perceive that trips and experiences punctuate their language through symbols: flowers, wings, stones, bridges and rivers, among others. Through the autobiographical genre, both highlighted the pleasure of an always pulsating Eros and the melancholy of the meeting of bodies.

During the visit to the exhibition, it is possible to follow and appreciate the works, which occupy the two floors of the gallery, taking with them a selection of printed poems. A Superfície celebrates eight years of existence, resuming one of the biggest names in Brazilian art, who was the subject of the gallery’s second exhibition, in 2014. 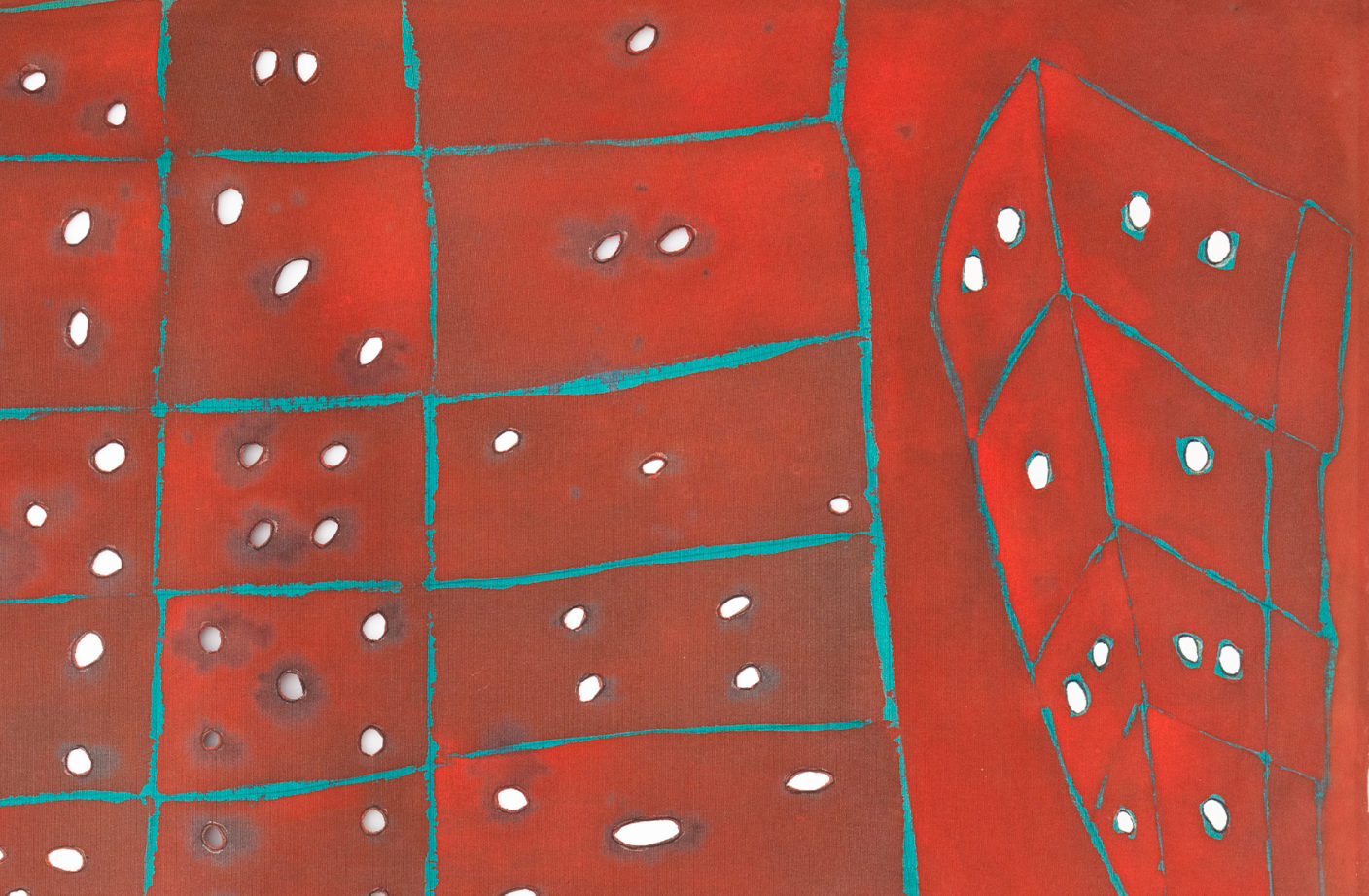 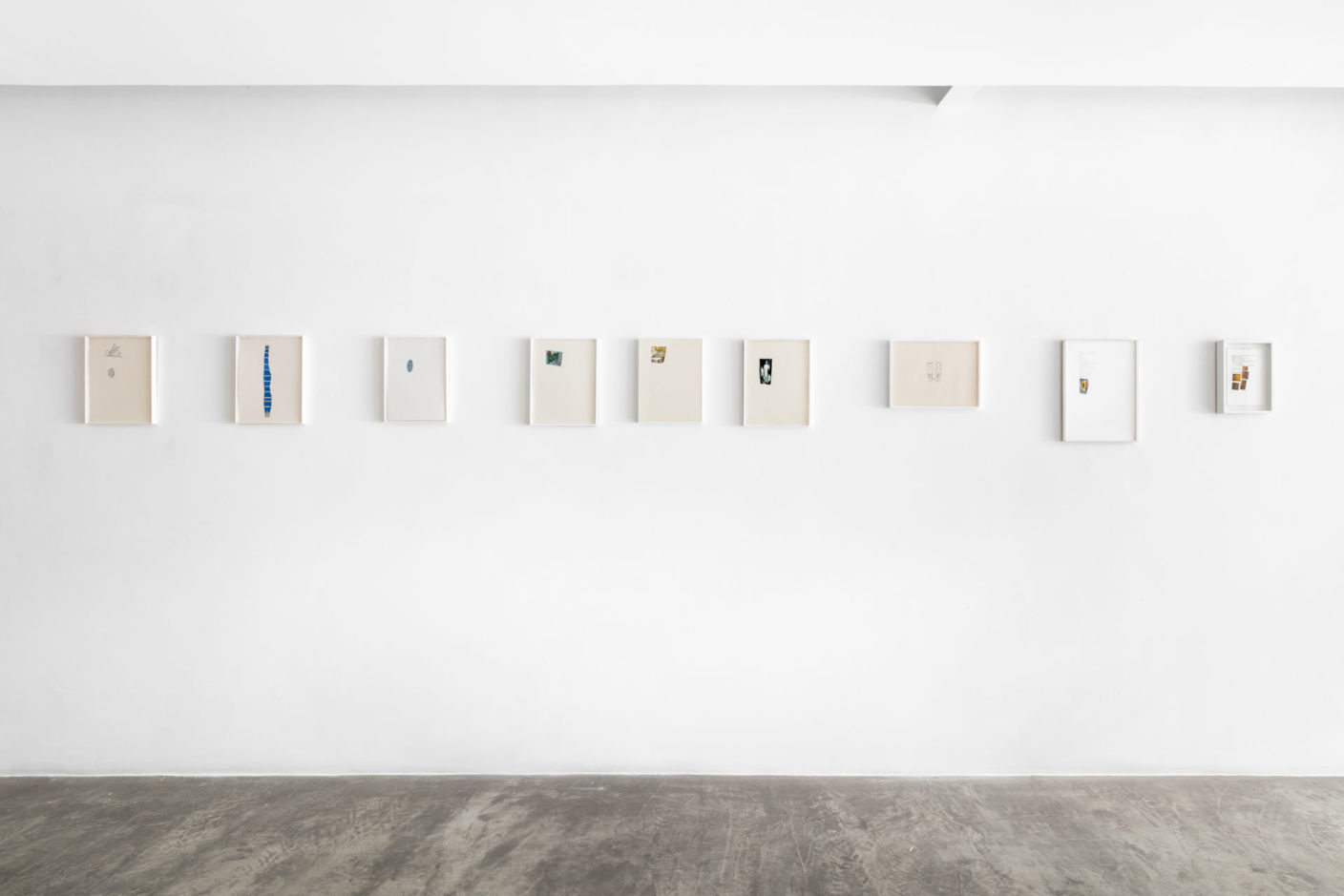 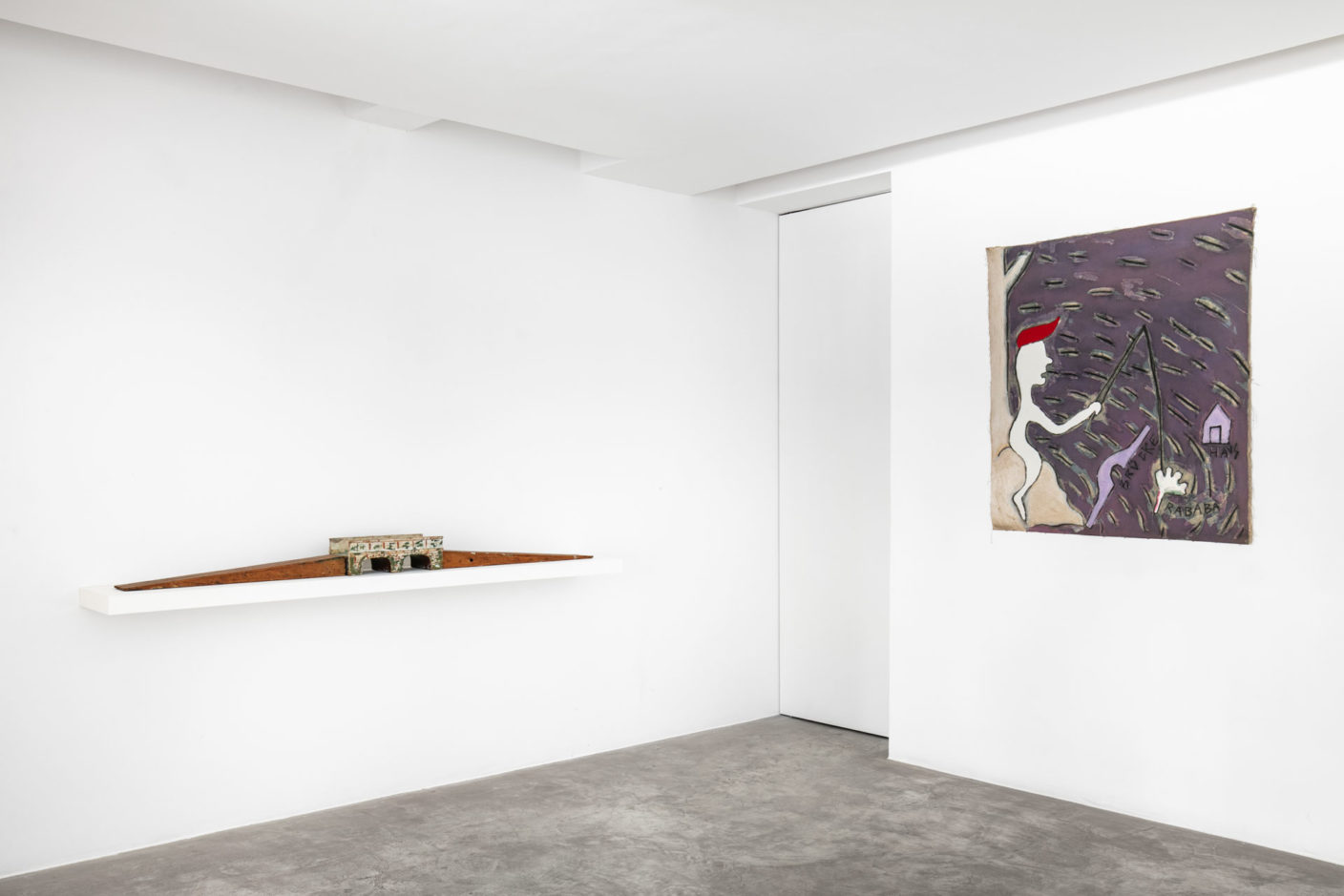 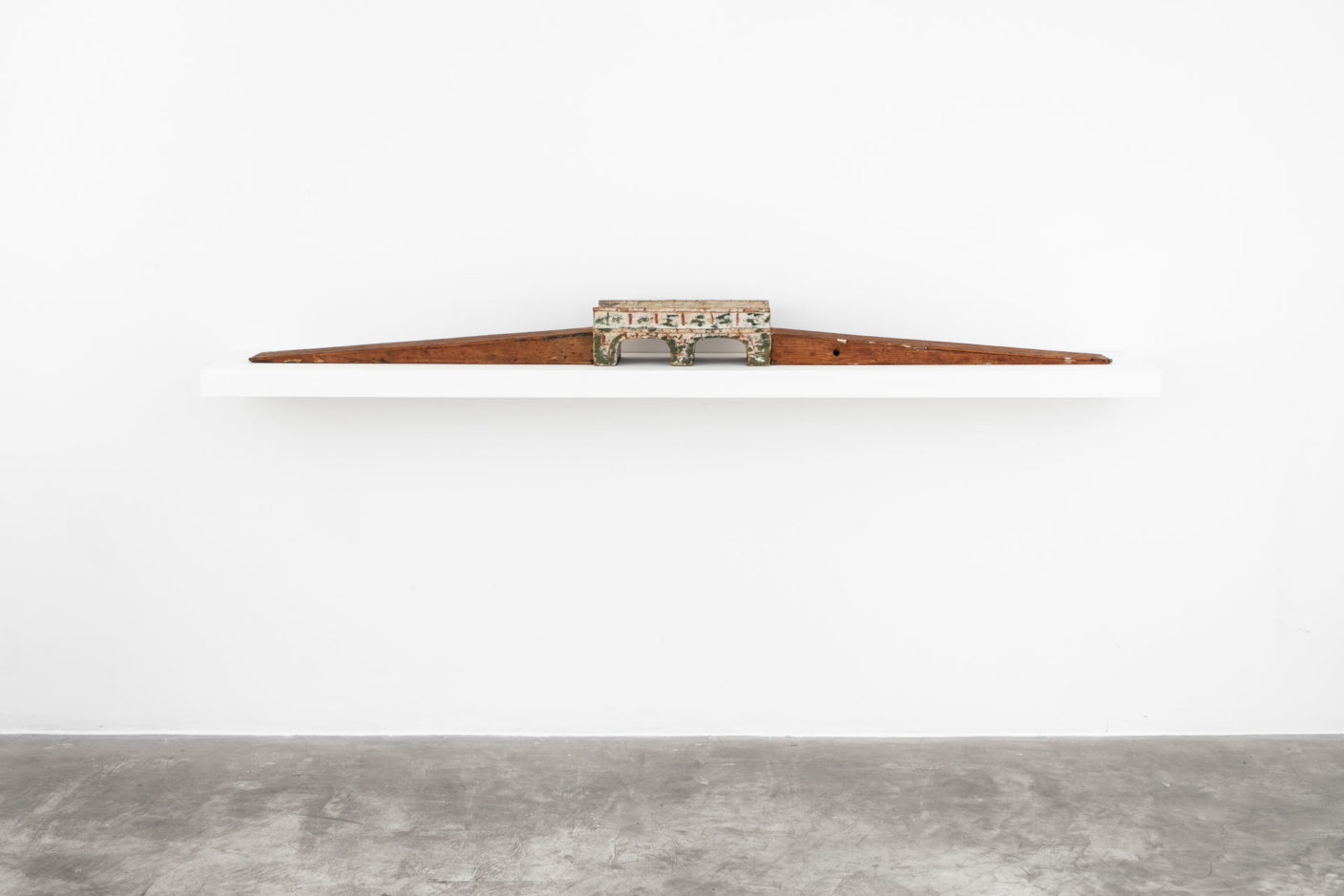 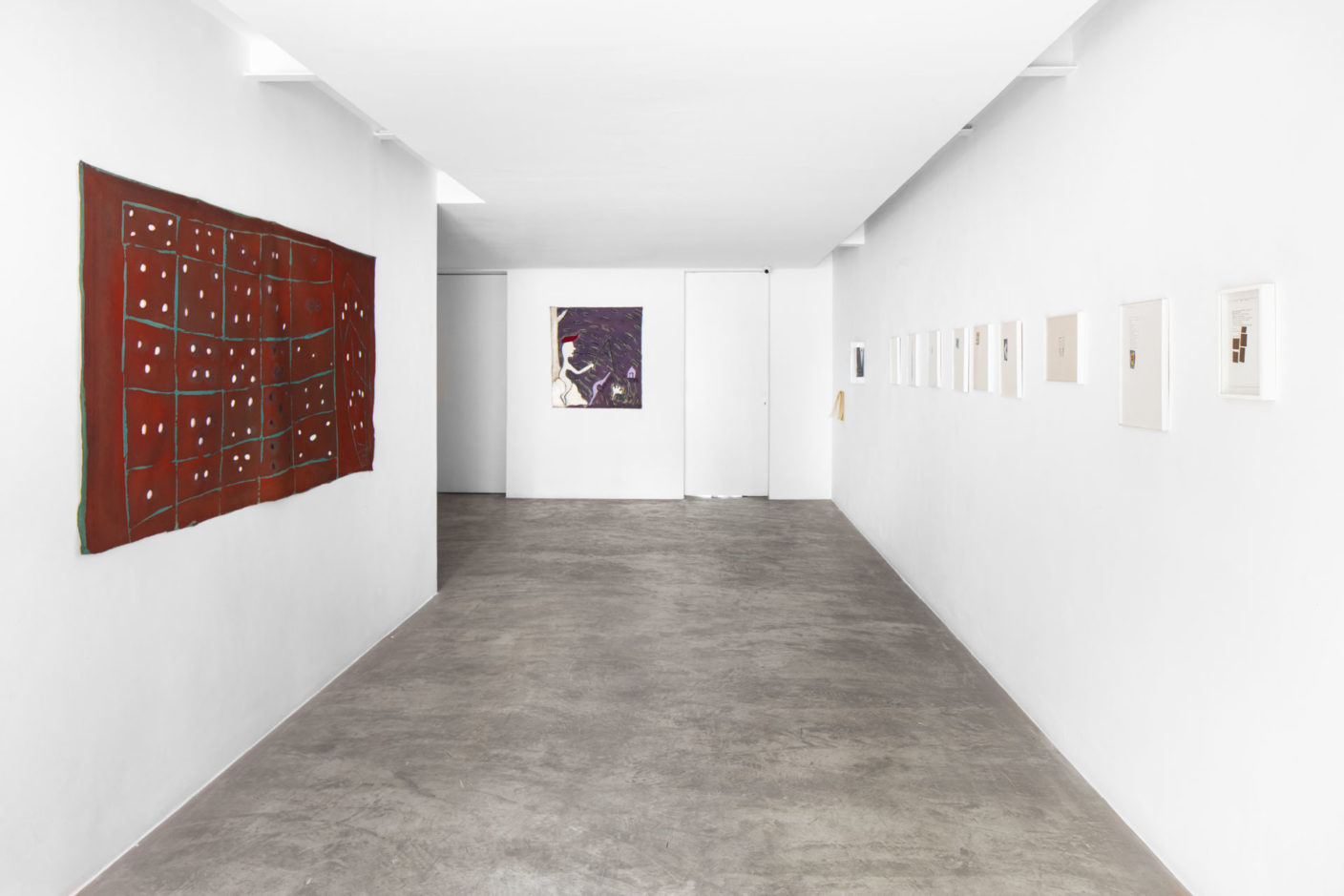 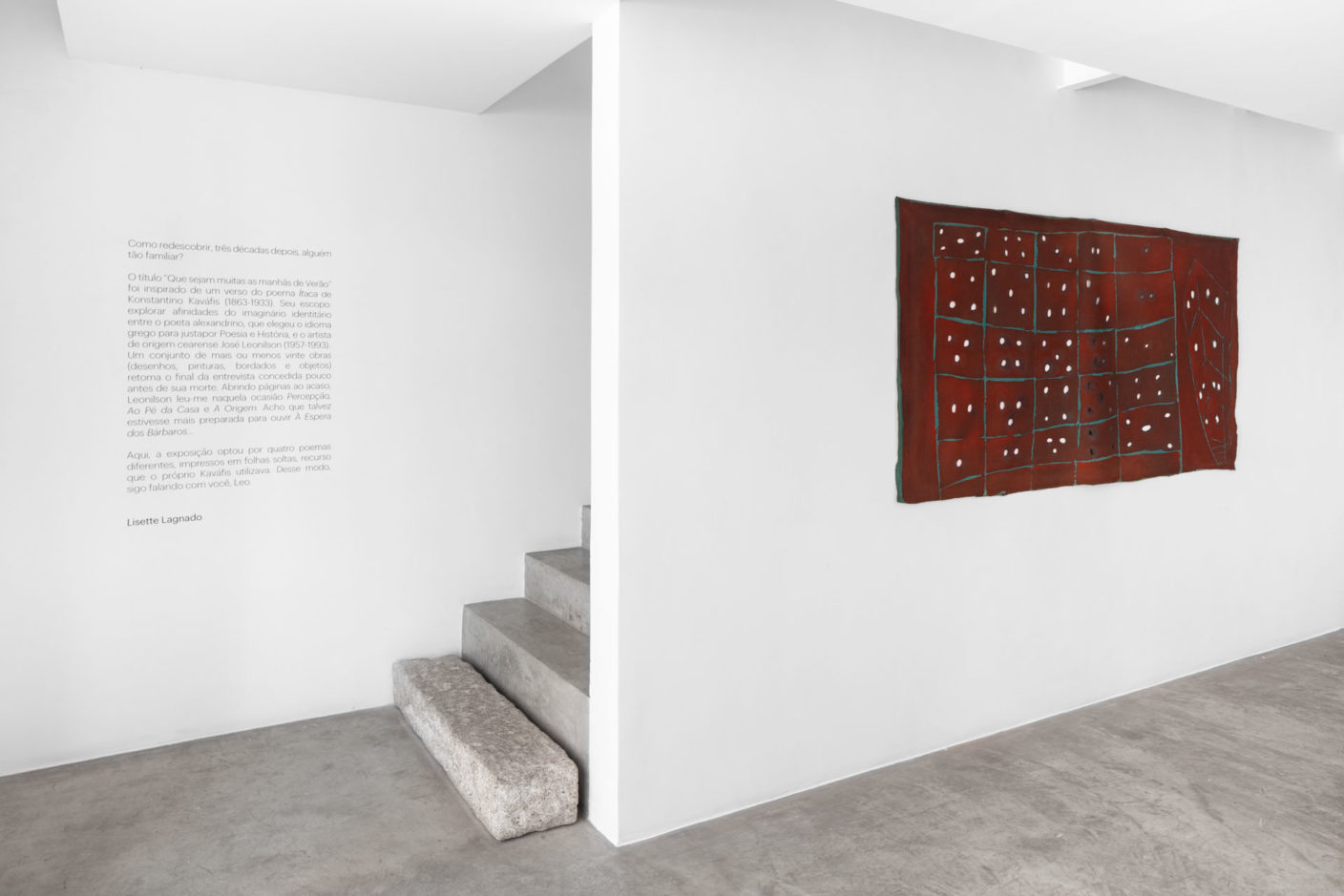 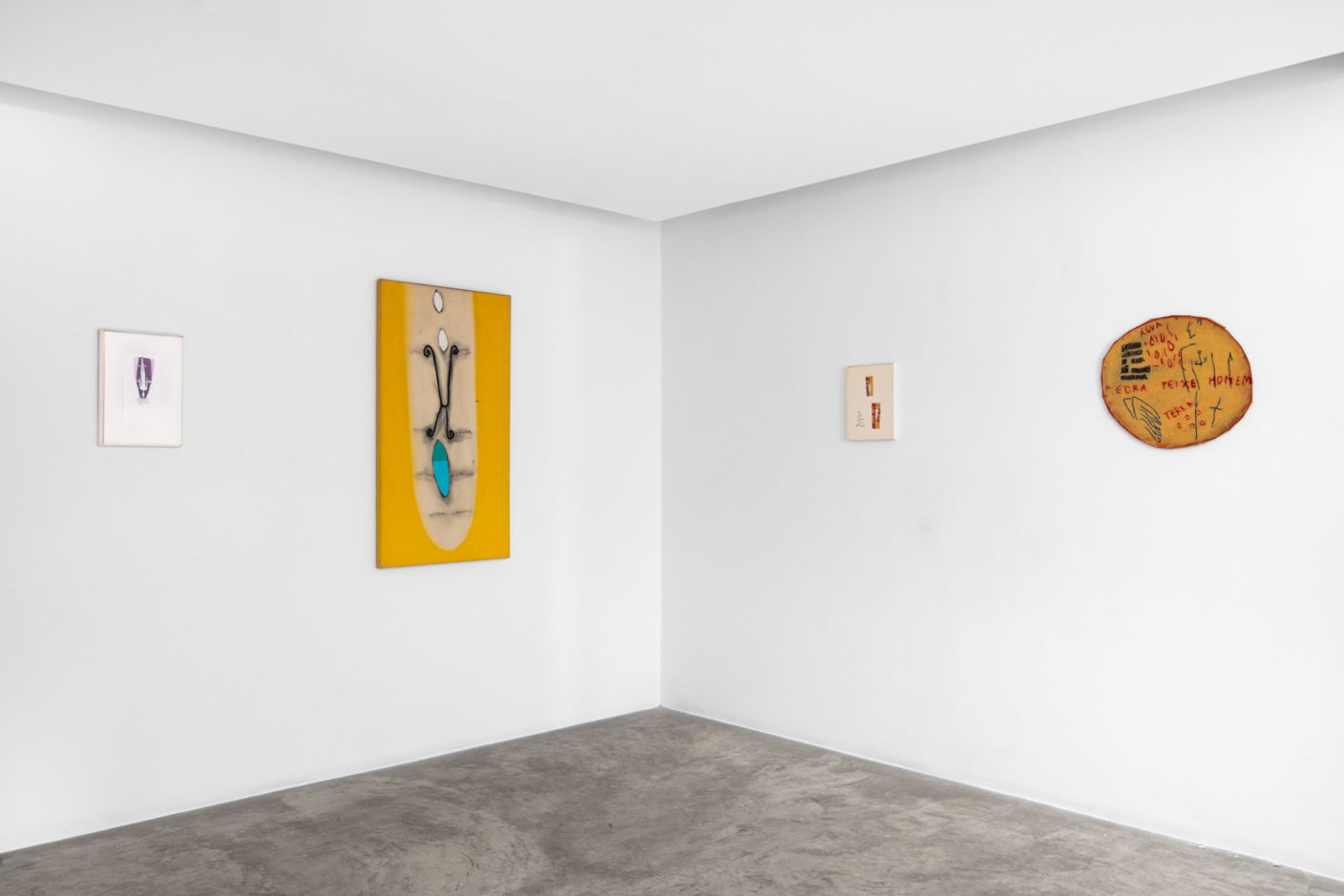 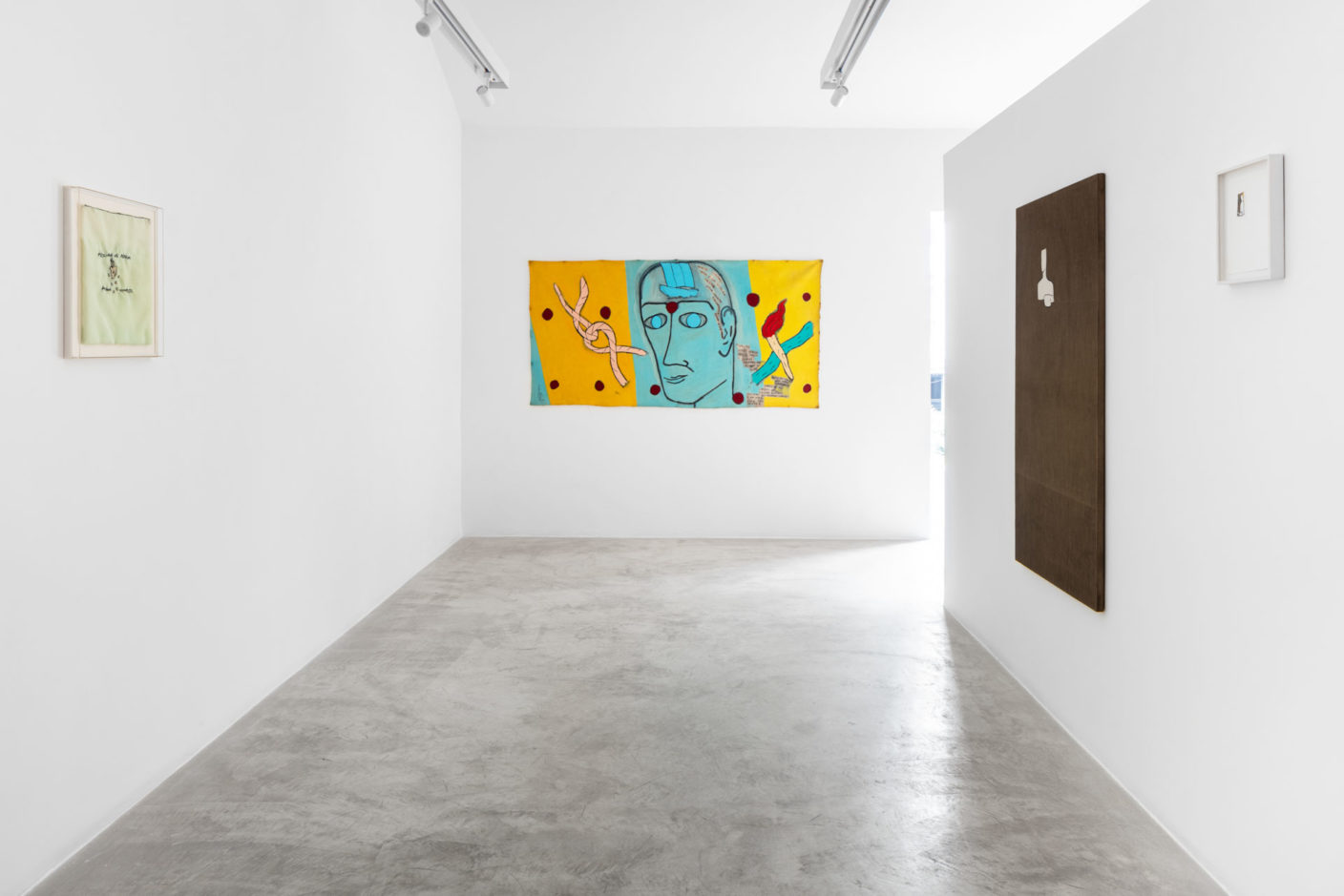 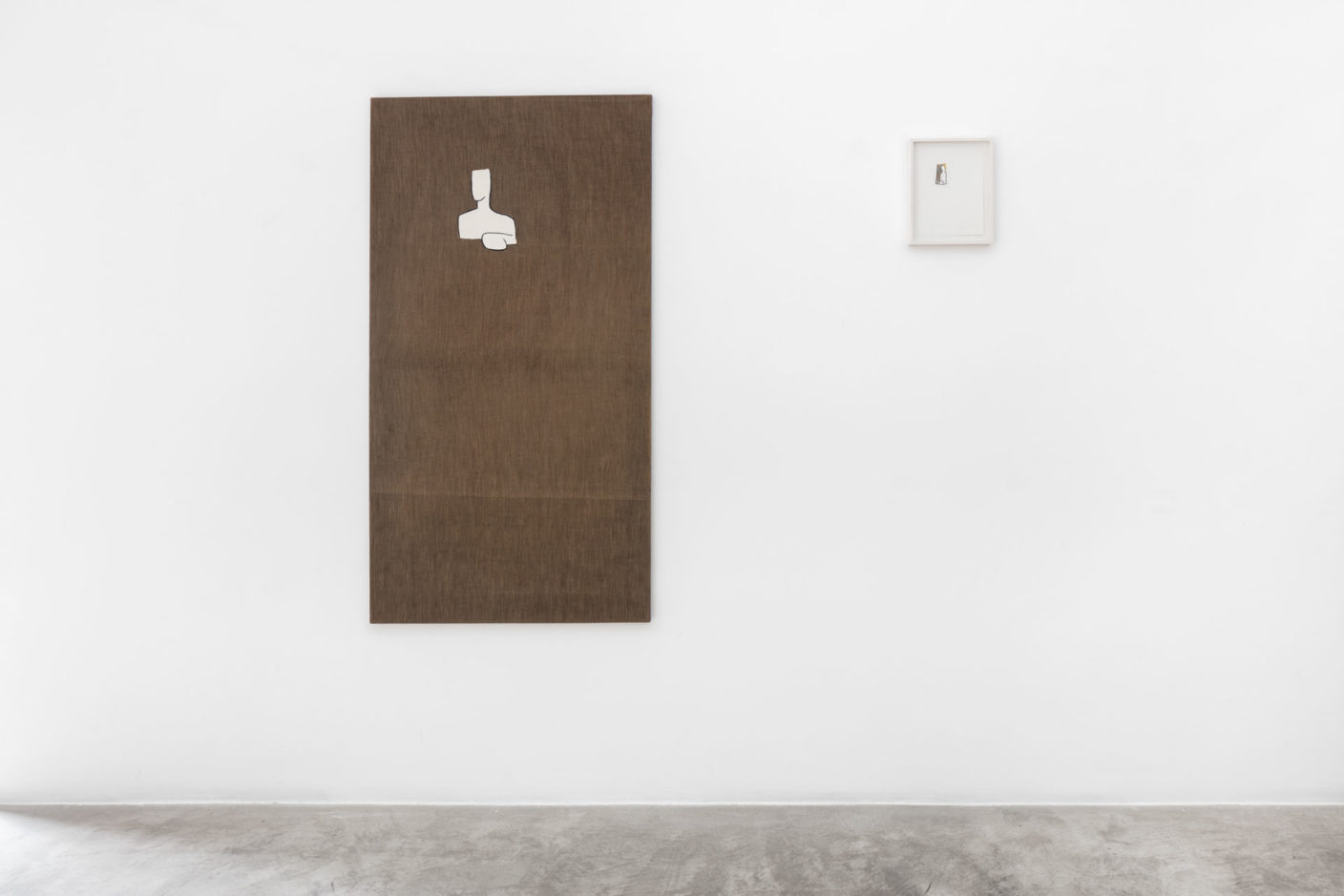