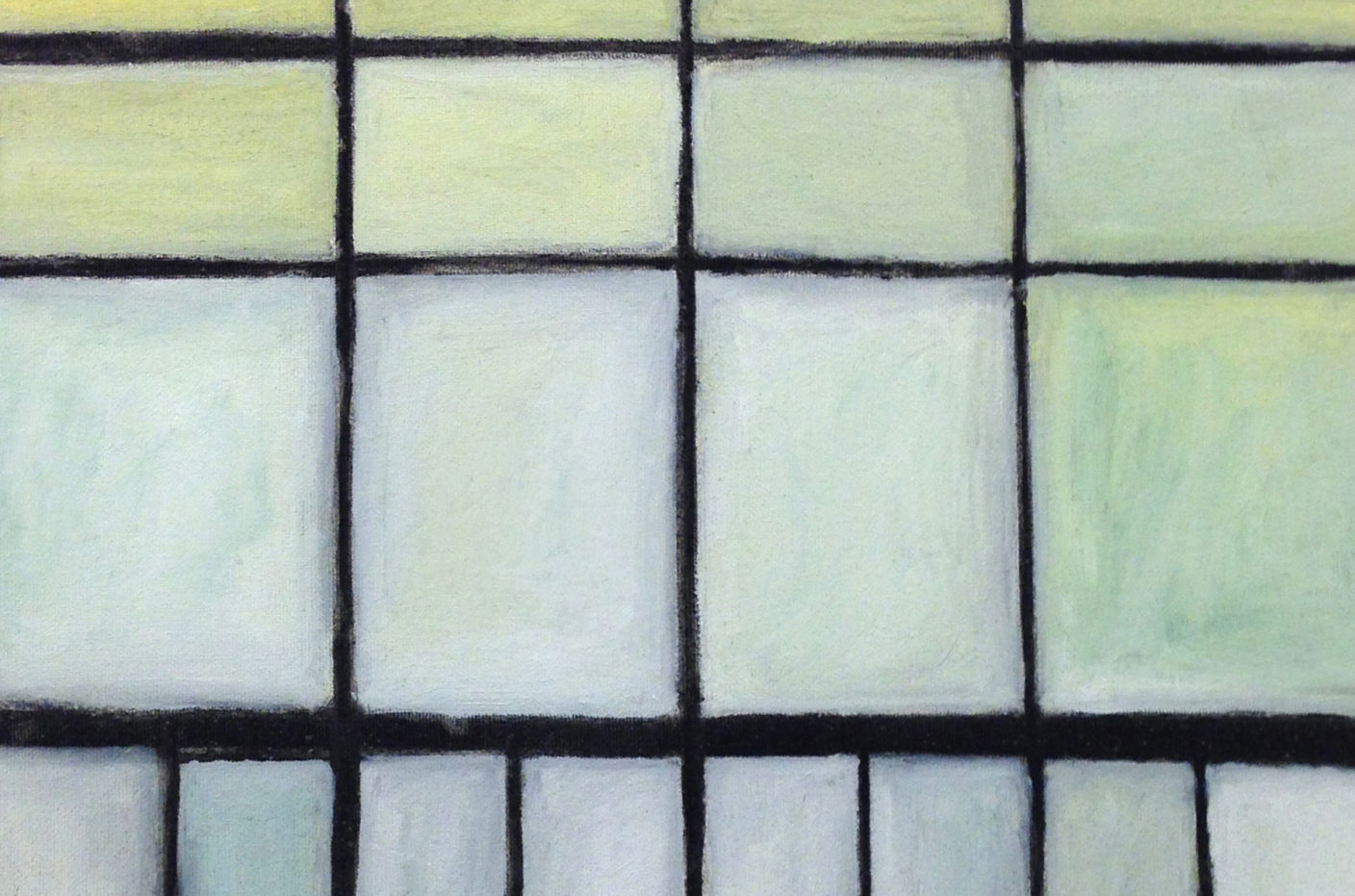 Rodrigo Garcia Dutra’s “Austeridade das Formas” exhibition investigates the connections of the Copan building with the Katsura imperial palace in Kyoto, Japan. The title refers to the austere organization of these two architectural structures: rigidity and imposition of order in relation to chaos . In Japan, this chaos is represented by nature, which is respected in the gardens themselves, contrasting with European gardens, organized in a Cartesian way. At Copan, this order is established in relation to the urban chaos itself.

Rodrigo also investigates the need for an authorial architecture in Katsura. The style was defined by the zeitgeist of the time and there was no figure of the architect-author, as in the West. In this exhibition, the artist presents a series of paintings that represent the connection between these spaces. In addition, a video with images captured at Copan, as well as the replica of the imperial palace, which exists in Ibirapuera Park, to explore these relations. 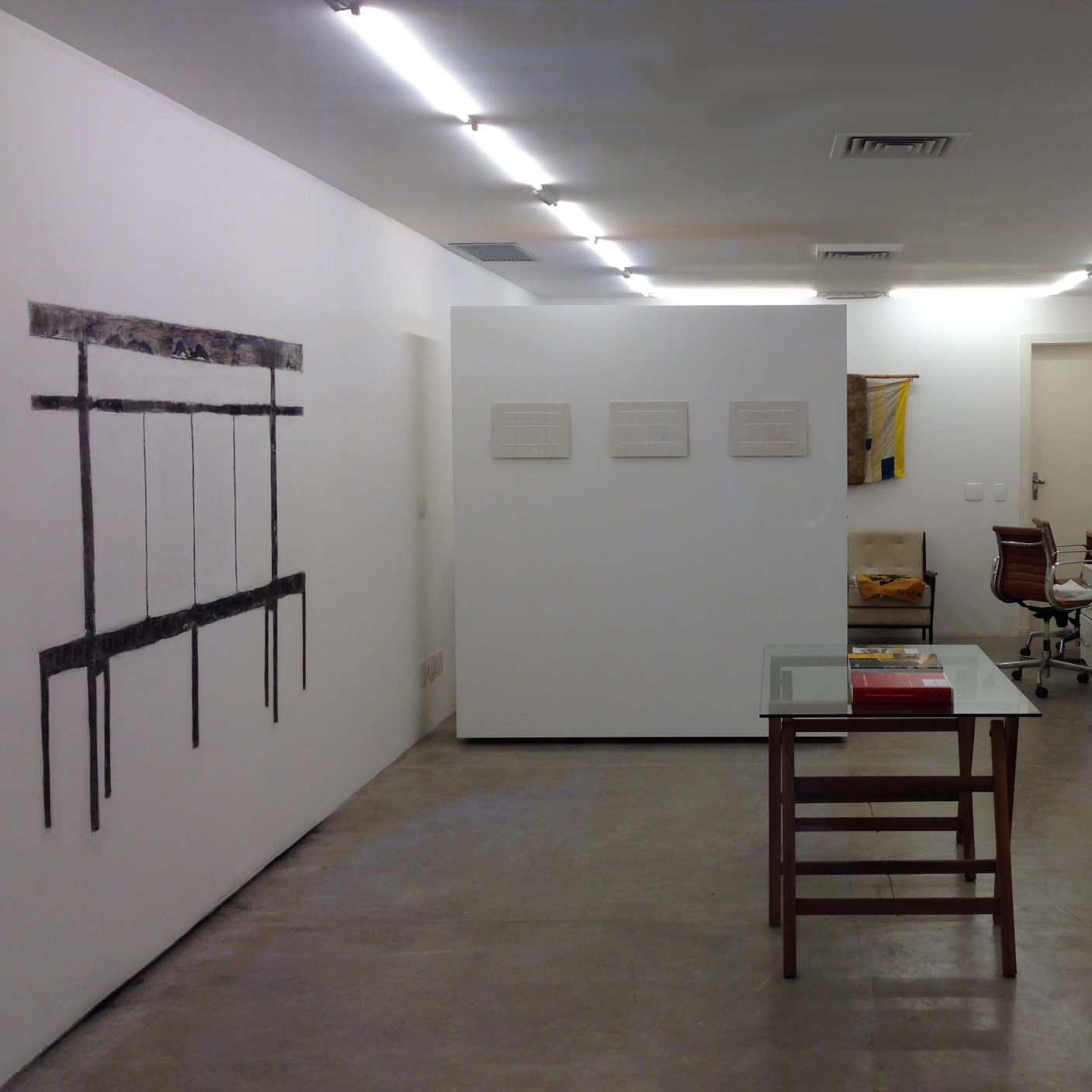 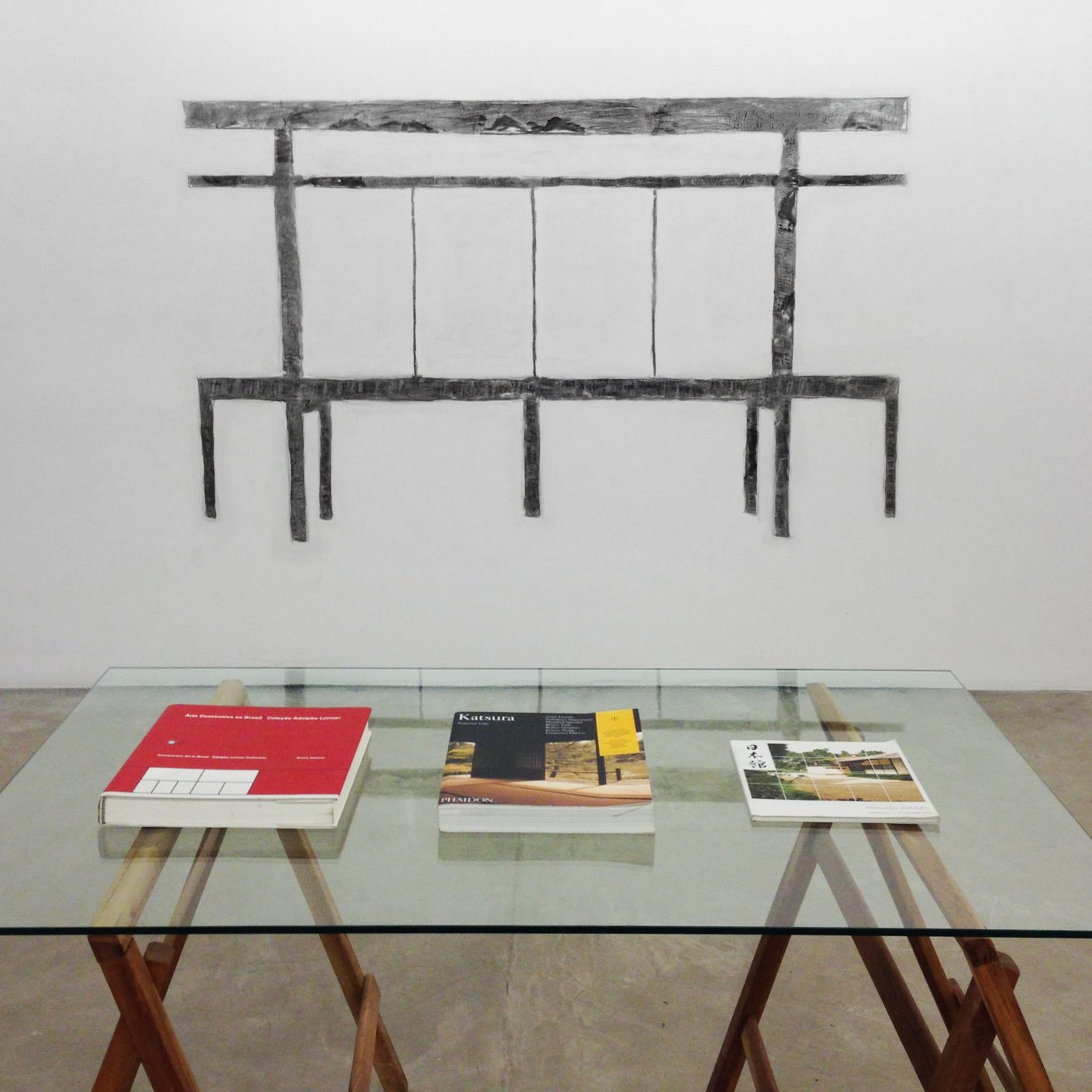 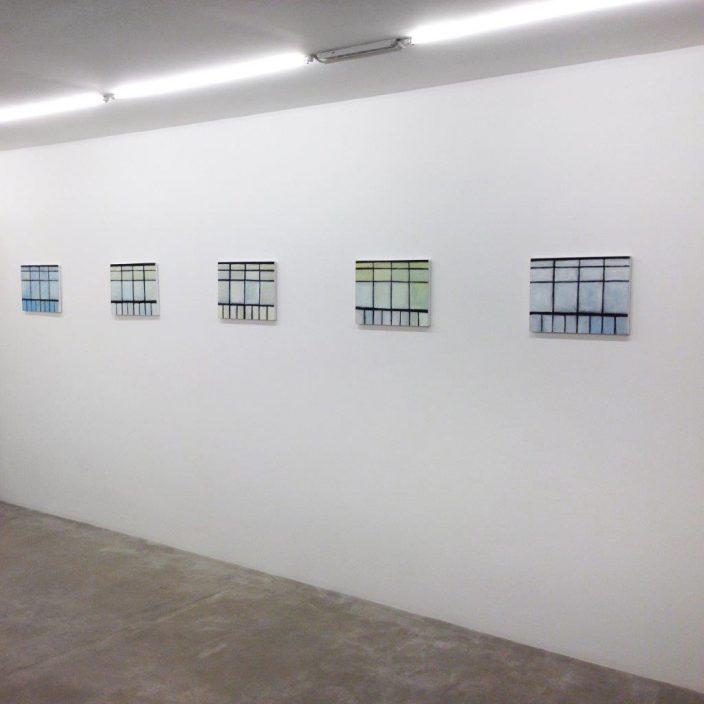 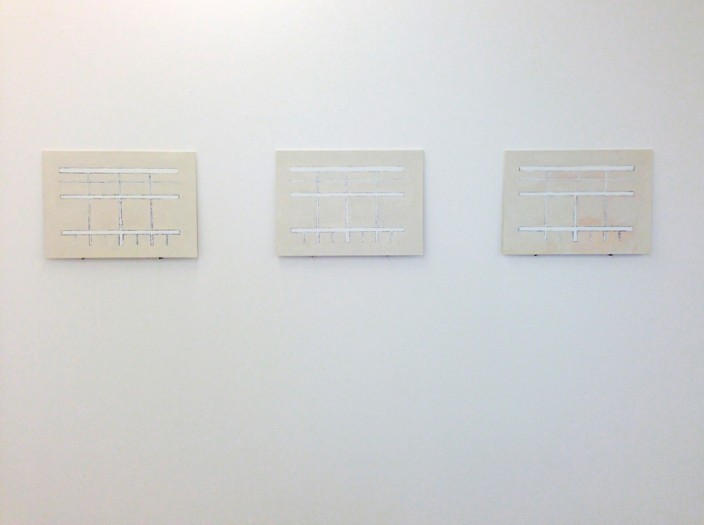 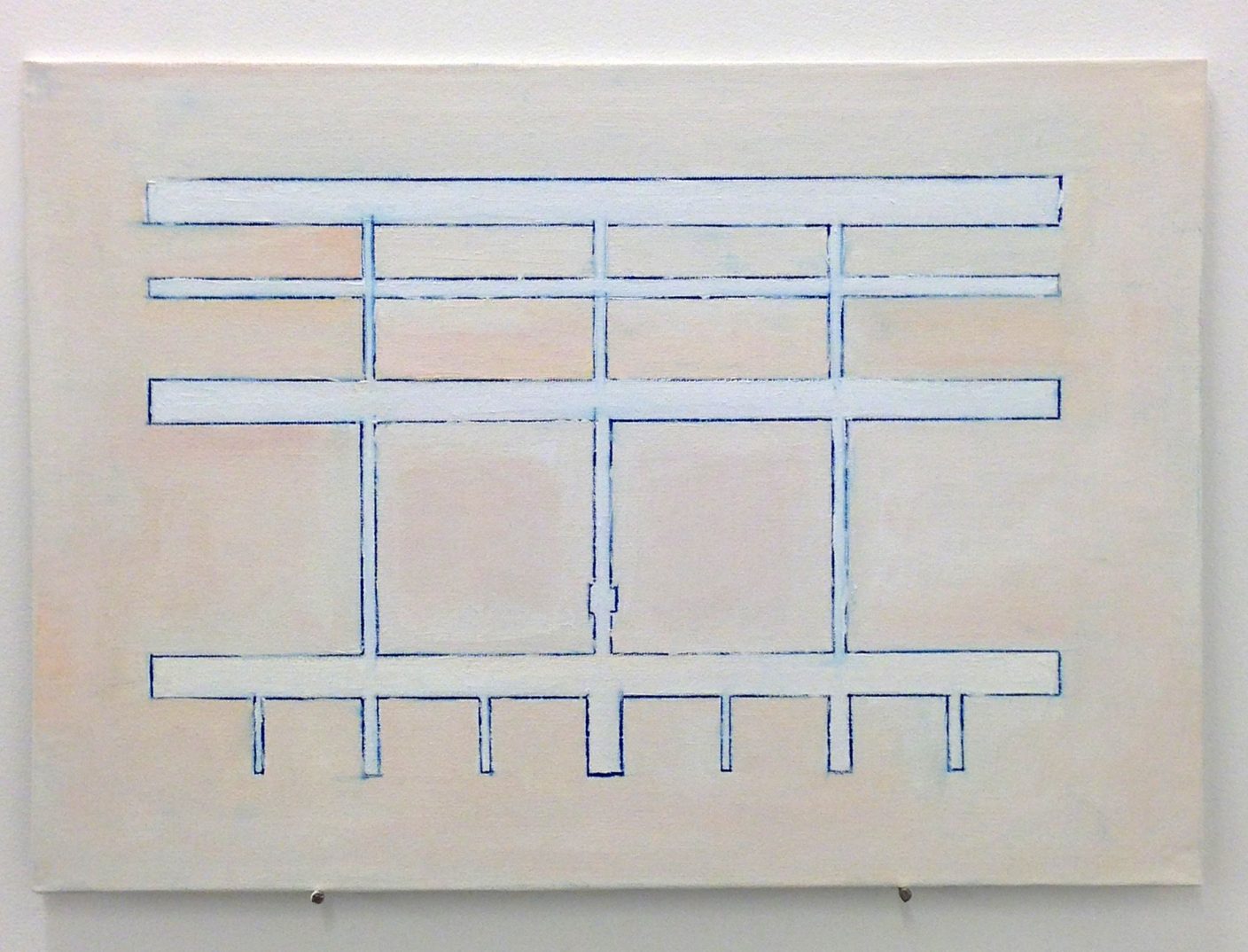