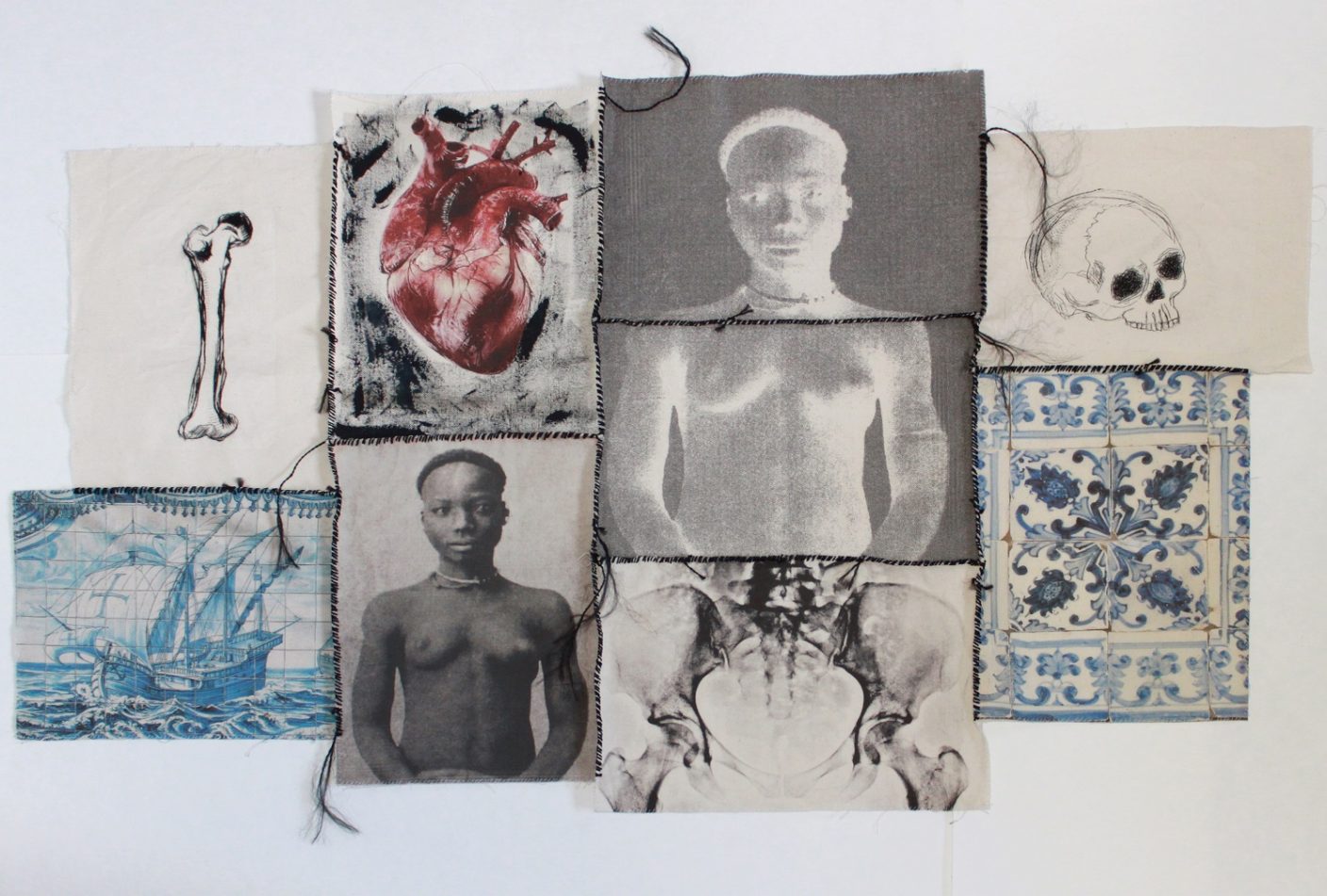 Galeria Superfície is pleased to present Red Atlantic, a solo exhibition by Rosana Paulino. The exhibition was conceived based on the extensive research developed by the artist, both in the academic sphere and in the field of visual arts, on social, ethnic and gender issues, especially regarding the position of blacks and black women in Brazilian society. For her exhibition at the gallery, the artist will exhibit a set of drawings and works on fabric that challenge traditional notions of history and hierarchy of artistic genres. The artist appropriates everyday elements and actions historically associated with the female universe, such as textile art, and subverts them, attributing to them elements of violence that break with the notion of docility and passivity associated with them. These elements unveil the problematic of the condition of black people in today’s society, reverberate marks of an unresolved past, and add to the artist’s body of work that is, at the same time, poetic, autobiographical and social.

Since the beginning of her career, Rosana (São Paulo, 1967) has stood out for her production linked to social, ethnic and gender issues. Her works have as their main focus the position of black people and, mainly, of black women within Brazilian society. The artist has works in important museums and has actively participated in several exhibitions both in Brazil and abroad.

In 1998 she travels to London with a scholarship from the Brazilian government to specialize in engraving at the London Print Studio and is currently a doctoral candidate in Poéticas Visuais at the School of Communications and Arts of Universidade de São Paulo (ECA-USP). She was also a scholarship recipient of the Ford Foundation Scholarship Program from 2006 to 2008. 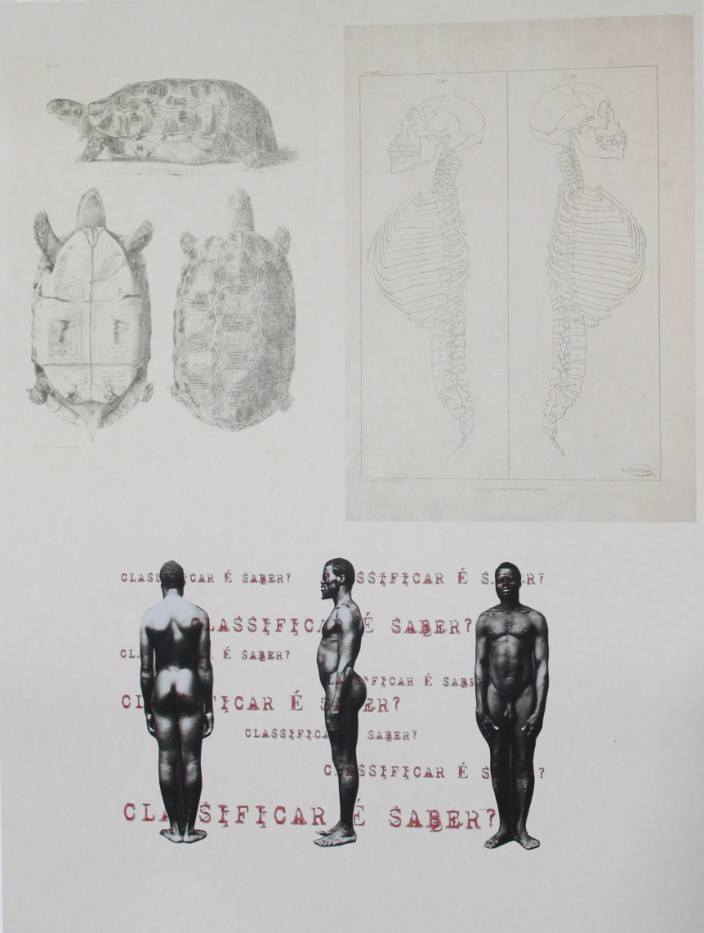 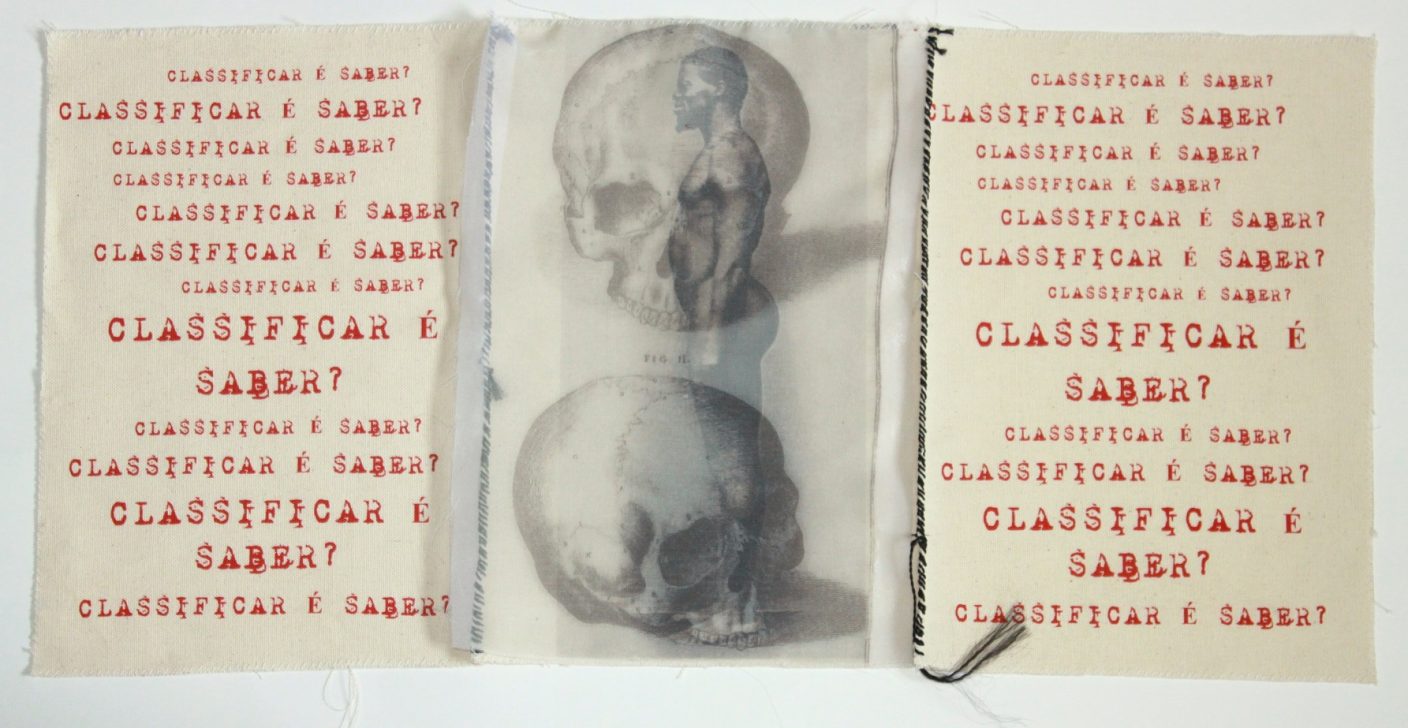 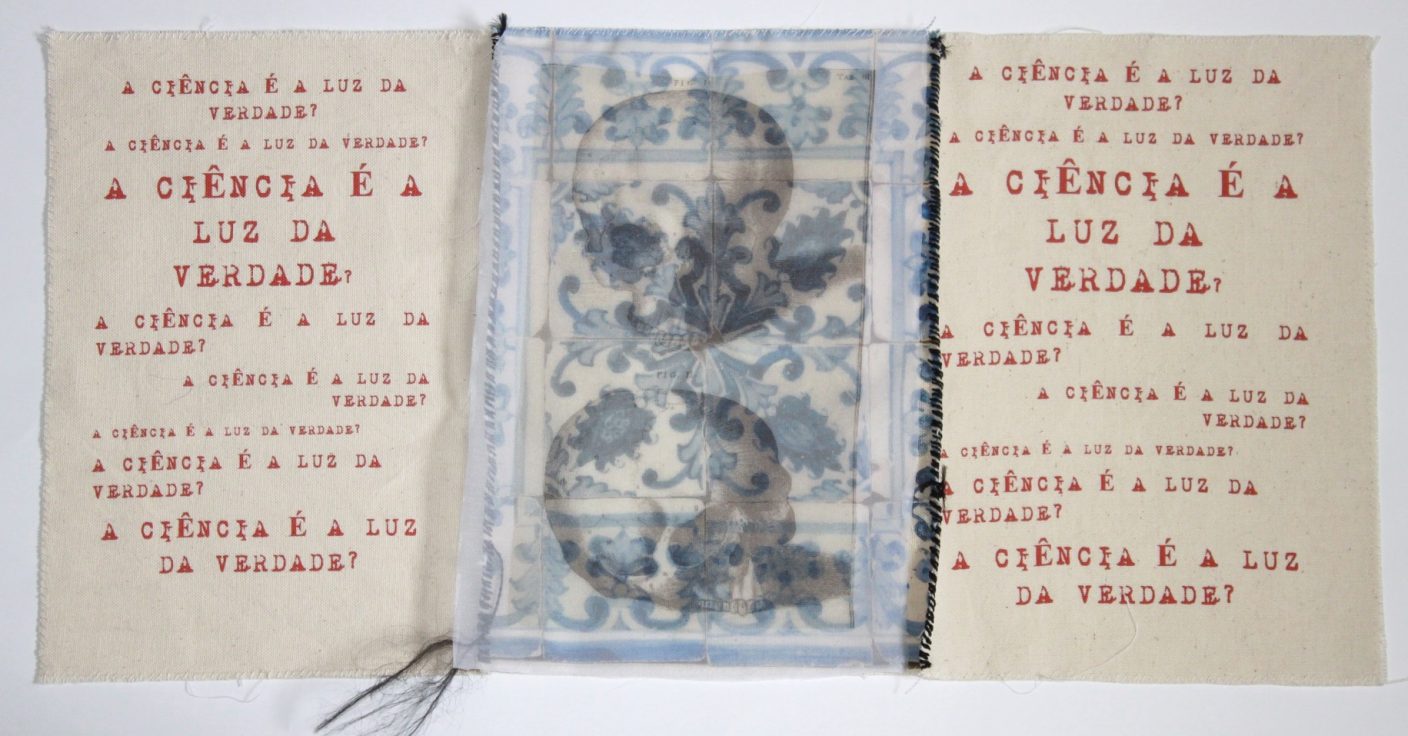