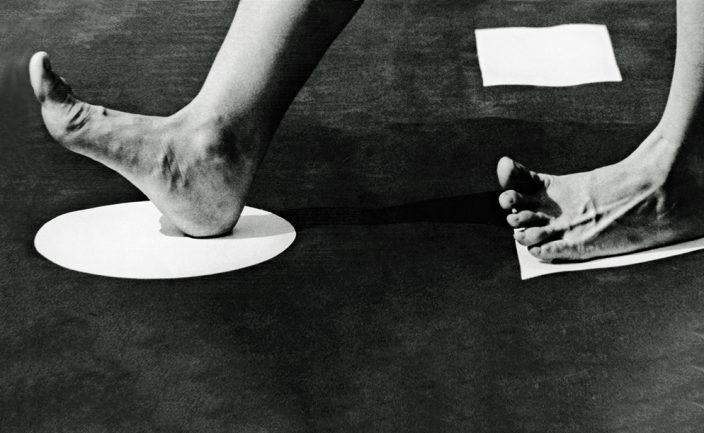 Galeria Superfície presents the exhibition Poetic structure, rupture and resistance, a solo show by the artist Neide Sá (Rio de Janeiro, 1940), curated by Gabriel Novaes and Gustavo Nóbrega. Neide Sá is one of the founders of the avant-garde Poema/Processo movement, which began in 1967, and is the only woman to lead the movement. The beginning of her production, which dates back to the mid-1960s, is marked by its association with the radical and politically engaged ideals of the time. Among the activities proposed by the group, Neide develops her career as a visual artist guided by the production of graphic, participatory and moving works, using languages ​​such as film, collage, photograms and installations.

Simultaneously with this exhibition, Neide Sá integrates Radical Women: Latin American Art, 1960–1985, with the work “A Corda”, also shown at the Venice Biennale in 1978. Opening on August 18th at Pinacoteca do Estado de São Paulo, the exhibition originally shown at Hammer Museum in Los Angeles and also at Brooklyn Museum in New York, it highlights the contribution of latin artists and of latino heritage to contemporary art, constituting the first genealogy of feminist and radical artistic practices in Latin America and its influence on international level. 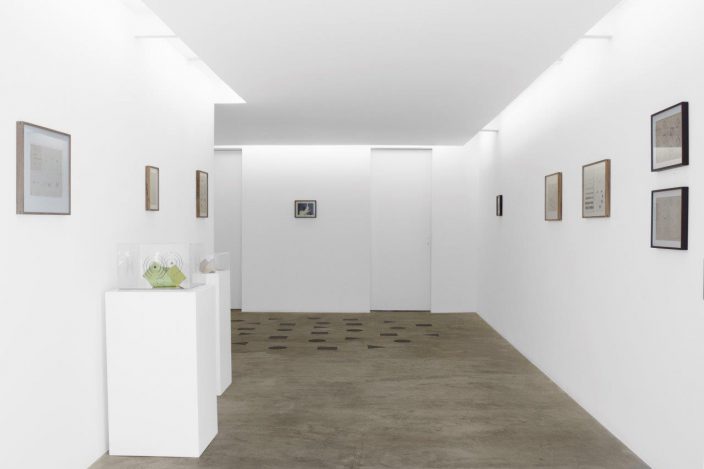 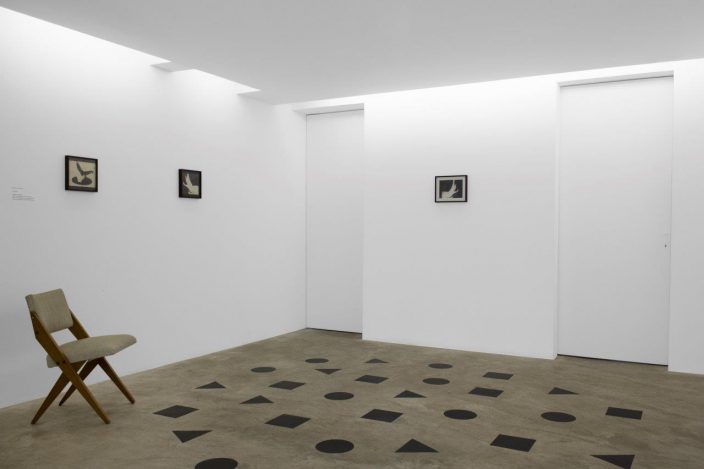 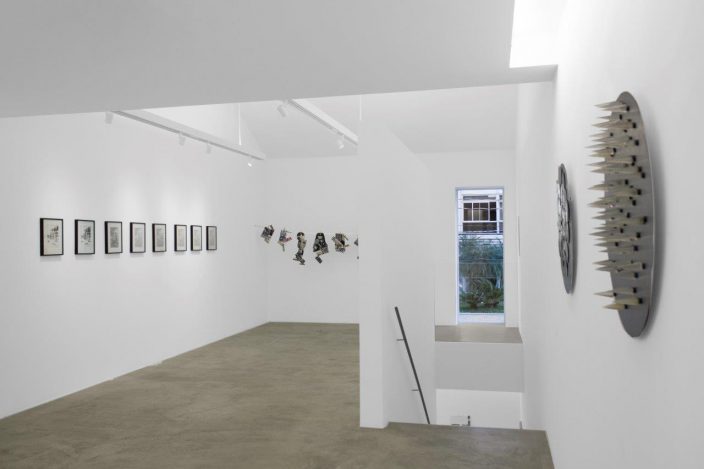 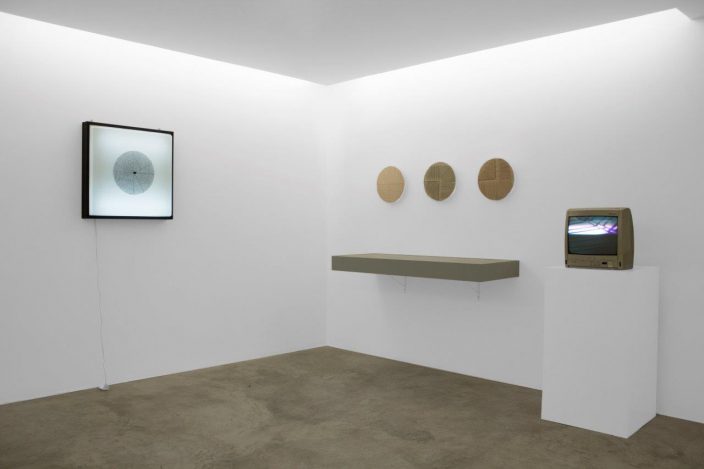 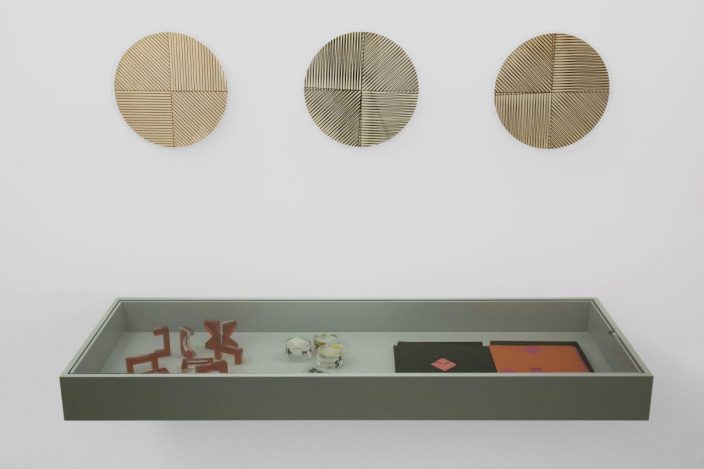