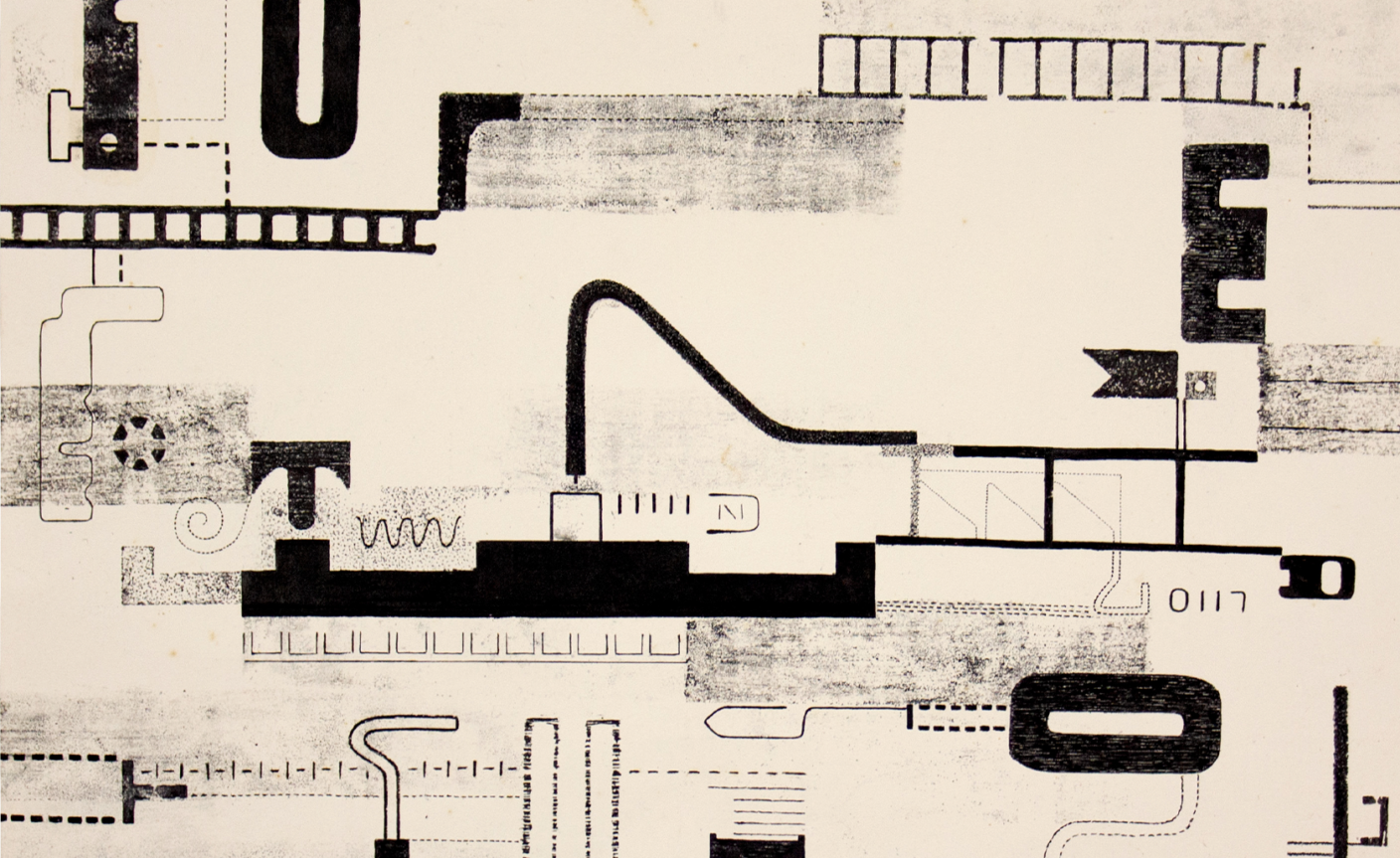 Galeria Superfície is pleased to present the exhibition Engrenagem Máquina, Corpo Ar, a solo exhibition by artist Gerty Saruê, with curatorship and text by Paula Borghi.

Gerty Saruê was born in Vienna in 1930. She fled the Nazi regime at the age of nine, going to live in Bolivia. In 1954 she moved to São Paulo with her children and husband. In the city, the artist witnessed the unbridled growth of the metropolis and it’s machines, which played an important role in her research since the beginning.

Gerty participated in the IX Bienal de São Paulo, in 1967, and in the following one in 1969. Her career was consolidated in the 1970s, when the artist started develop graphic essays for books and magazines. Haroldo de Campos, one of the authors Gerty worked with, wrote: “It is not about illustrations, but a true attempt at intersemiotic translation.” In 1973 she worked with the artist Antonio Lizárraga in the making of Metrópole for the XII Bienal de São Paulo. Two years later, Gerty Saruê integrated the Panorama da Arte Atual Brasileira at the Museu de Arte Moderna de São Paulo.

Her work can be traced through a historiographical development of the means of image reproduction: graphic thinking in articulation with technical reproducibility and the progress of industrial activity. Until the end of the 1990s, Gerty’s works were guided by the use of analog photographs, collages, electrostatic and heliographic copies, offset prints and serigraphs. Later, the artist begins to work with computers and electronic information processing.

The present exhibition displays a panoramic view of Gerty Saruê’s works — including her monotypes, assemblages, collages and serigraphs — from her 1960s production to her most recent work Ar, an installation that occupies the entire entrance of the gallery and simulates a wall that breathes.

—
The exhibition opens on July 23 and remains on view until September 24, and can be visited from Tuesday to Friday, from 10 am to 7 pm, and Saturday, from 11 am to 5 pm. 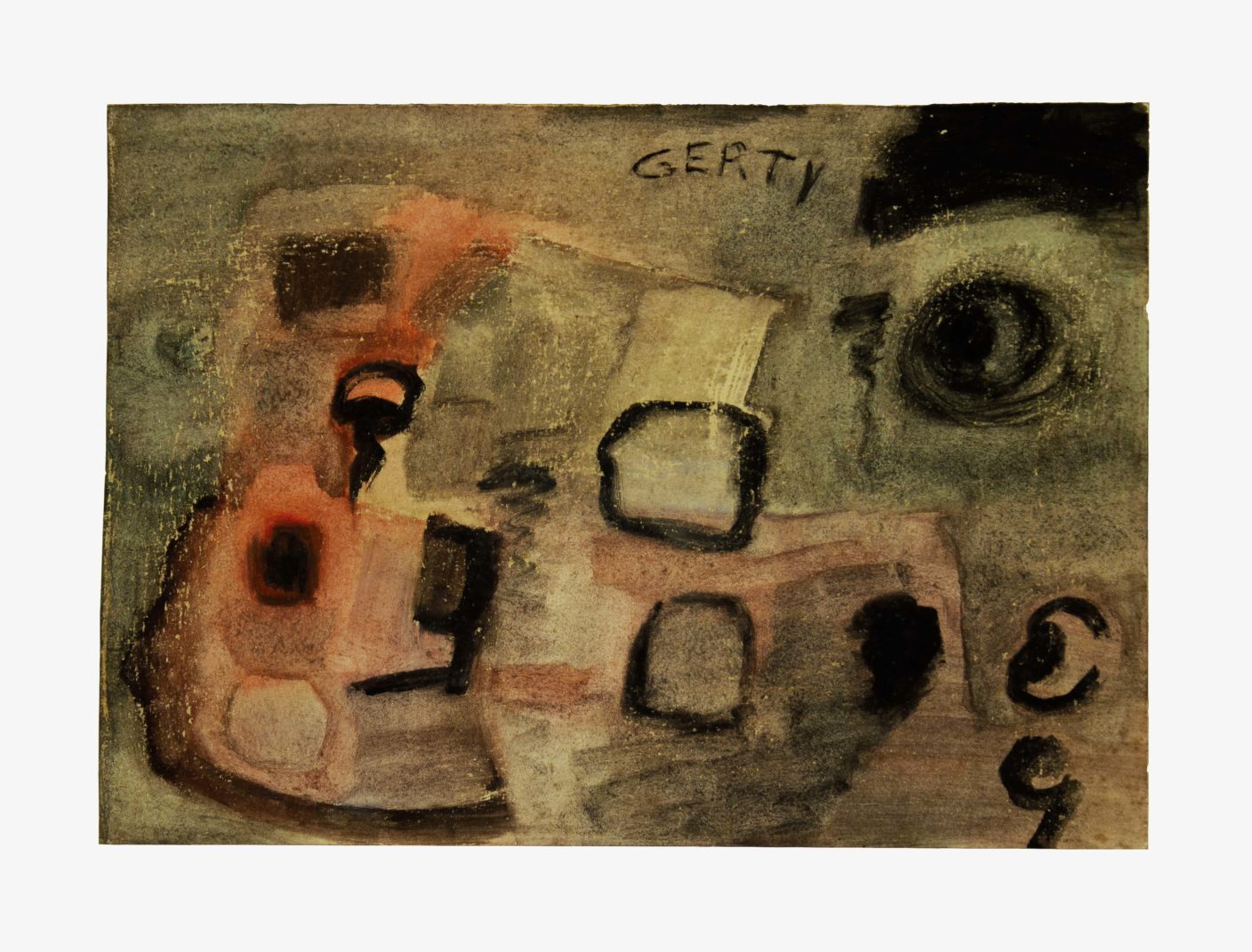 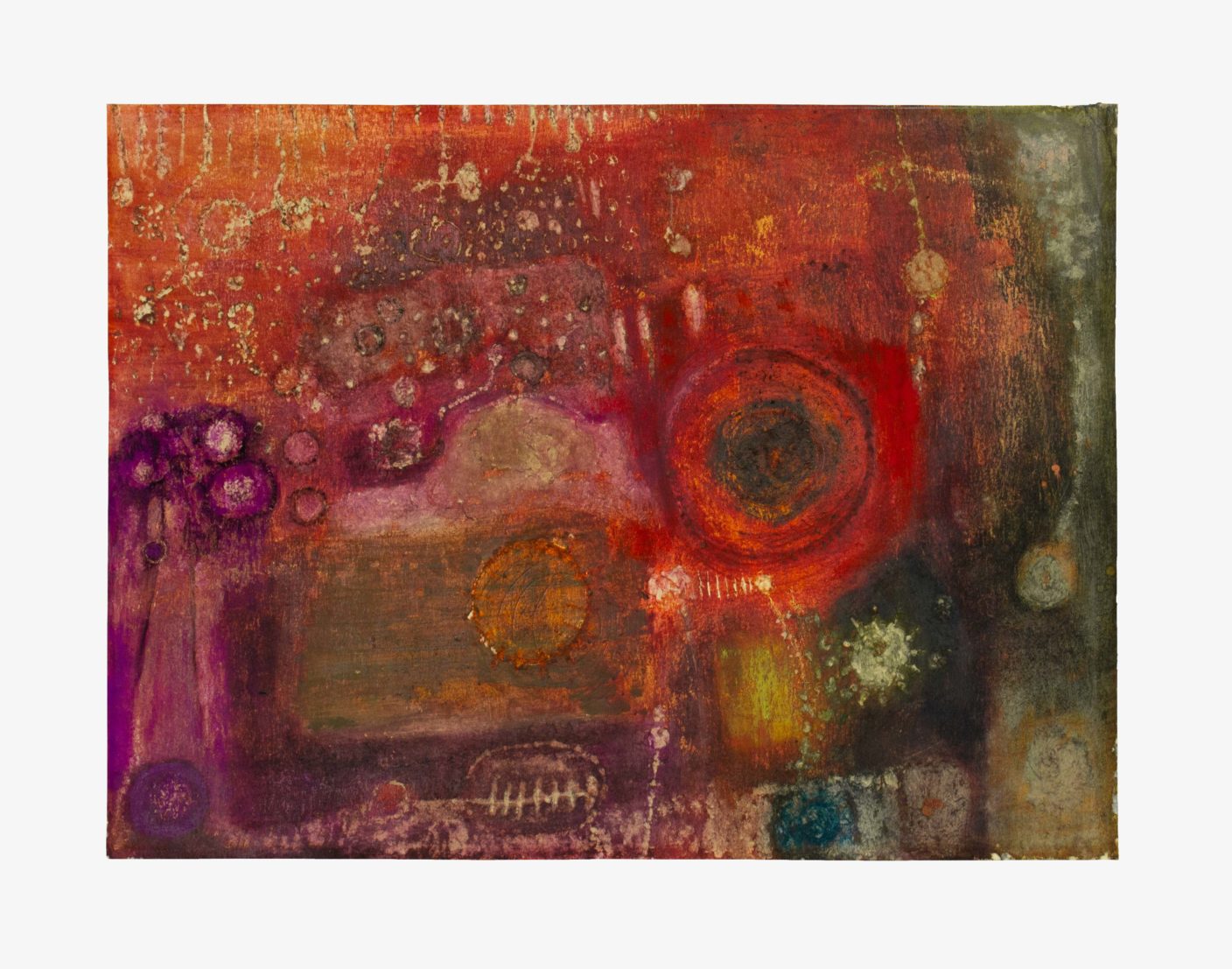 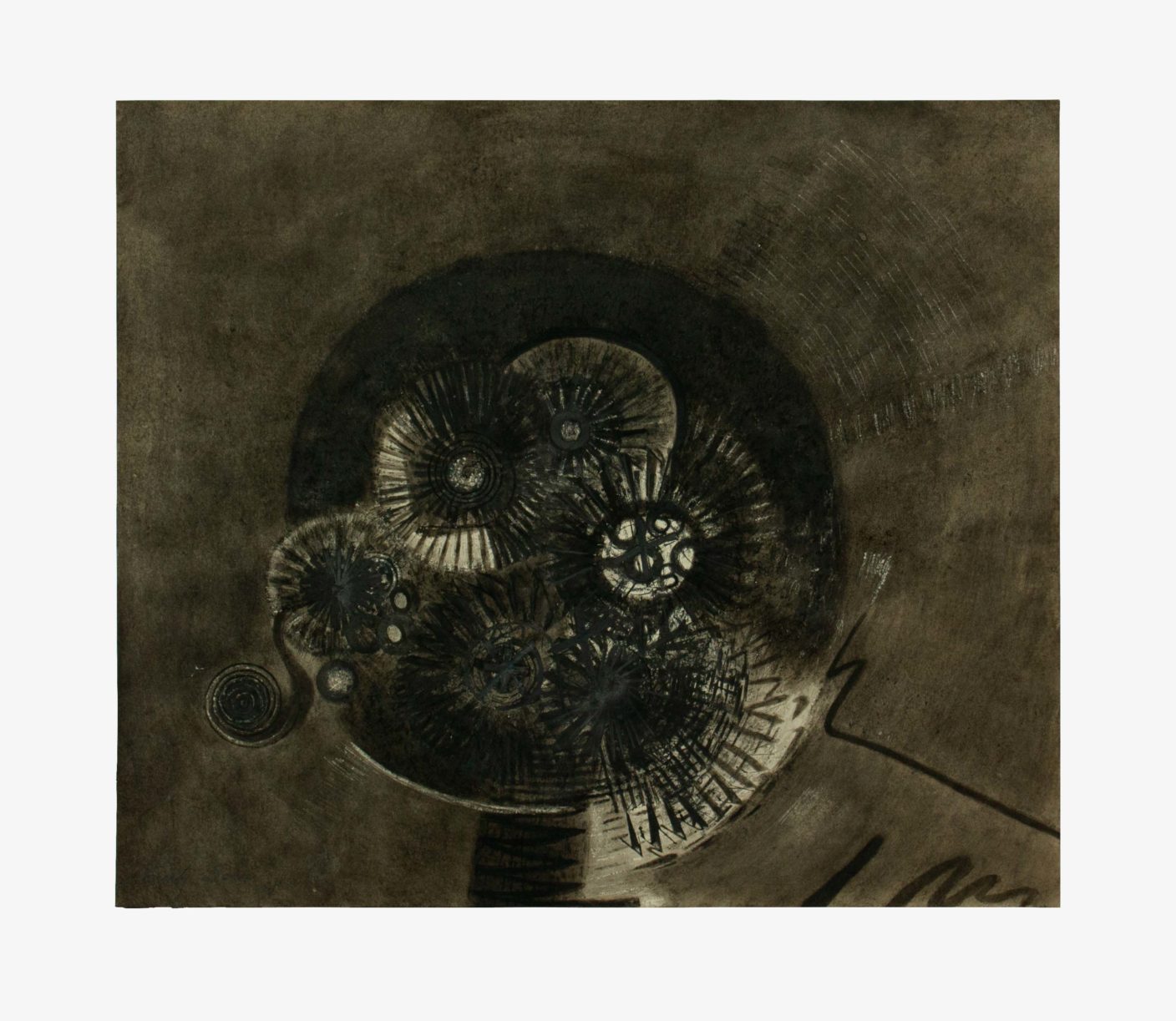 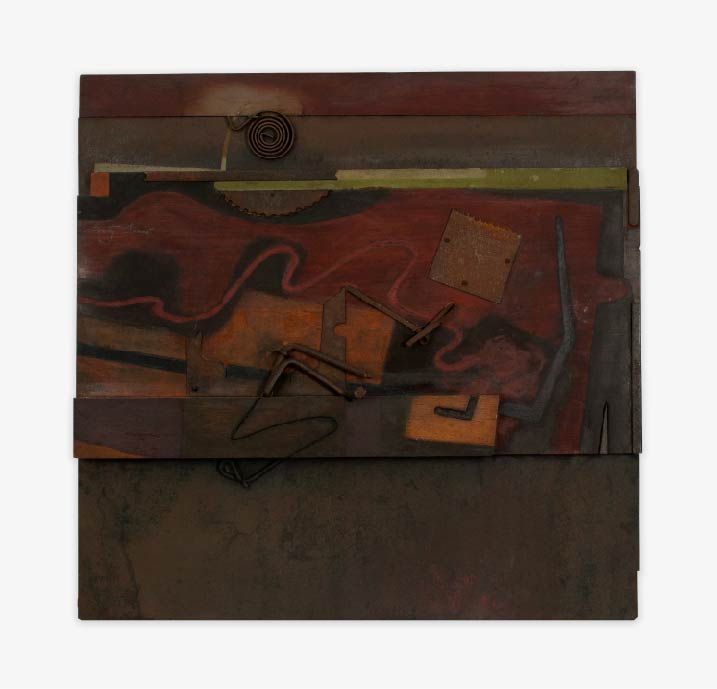 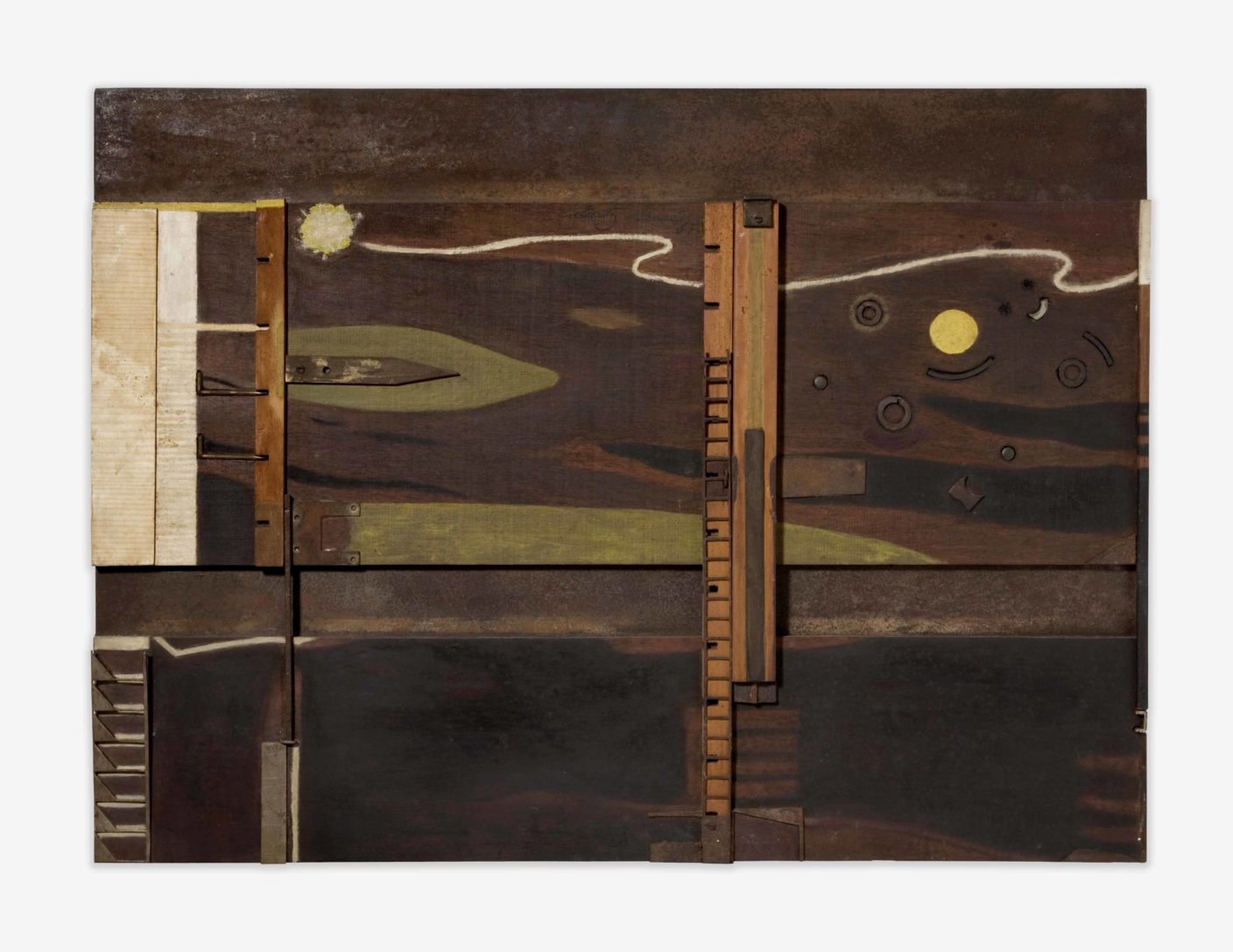 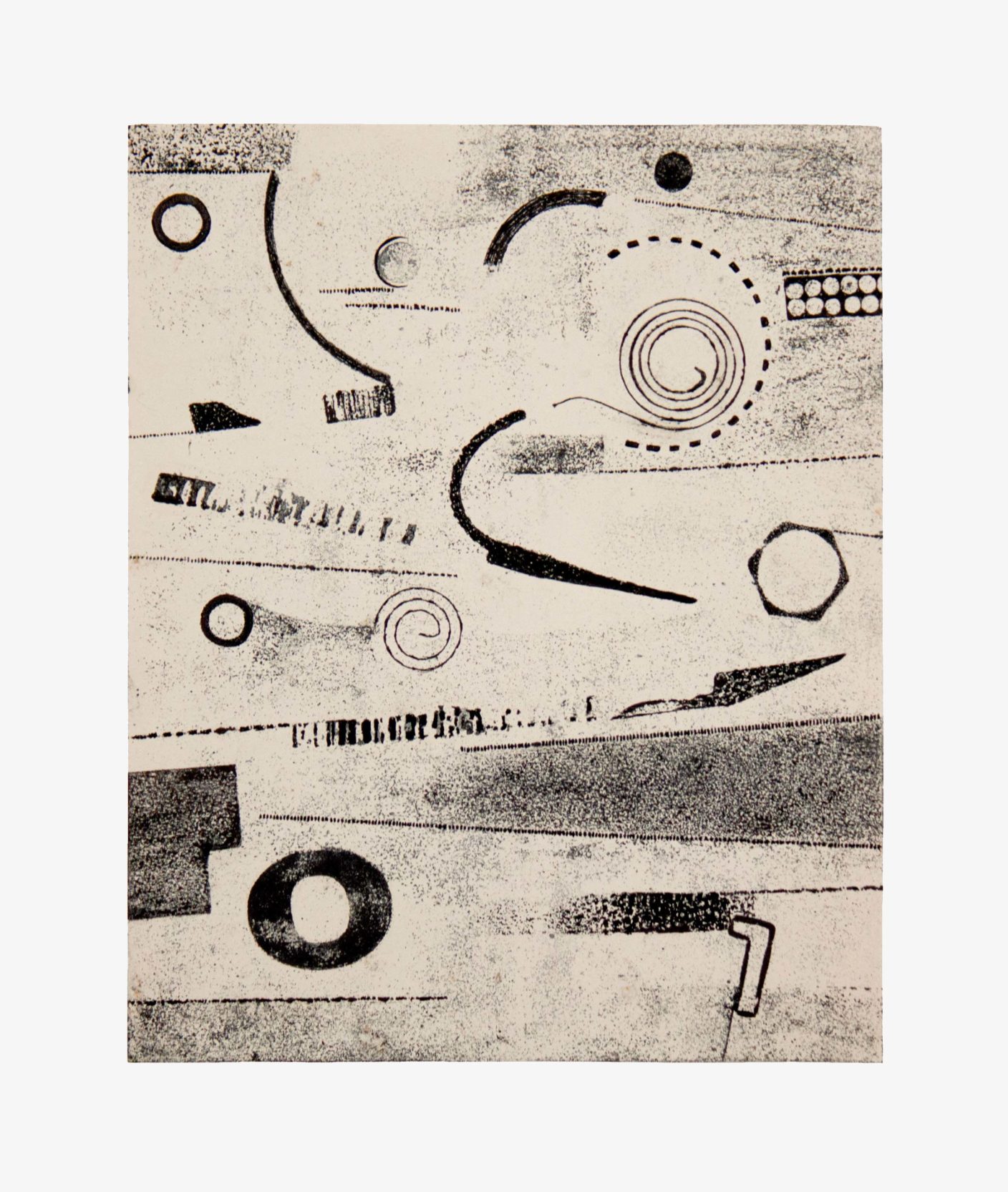 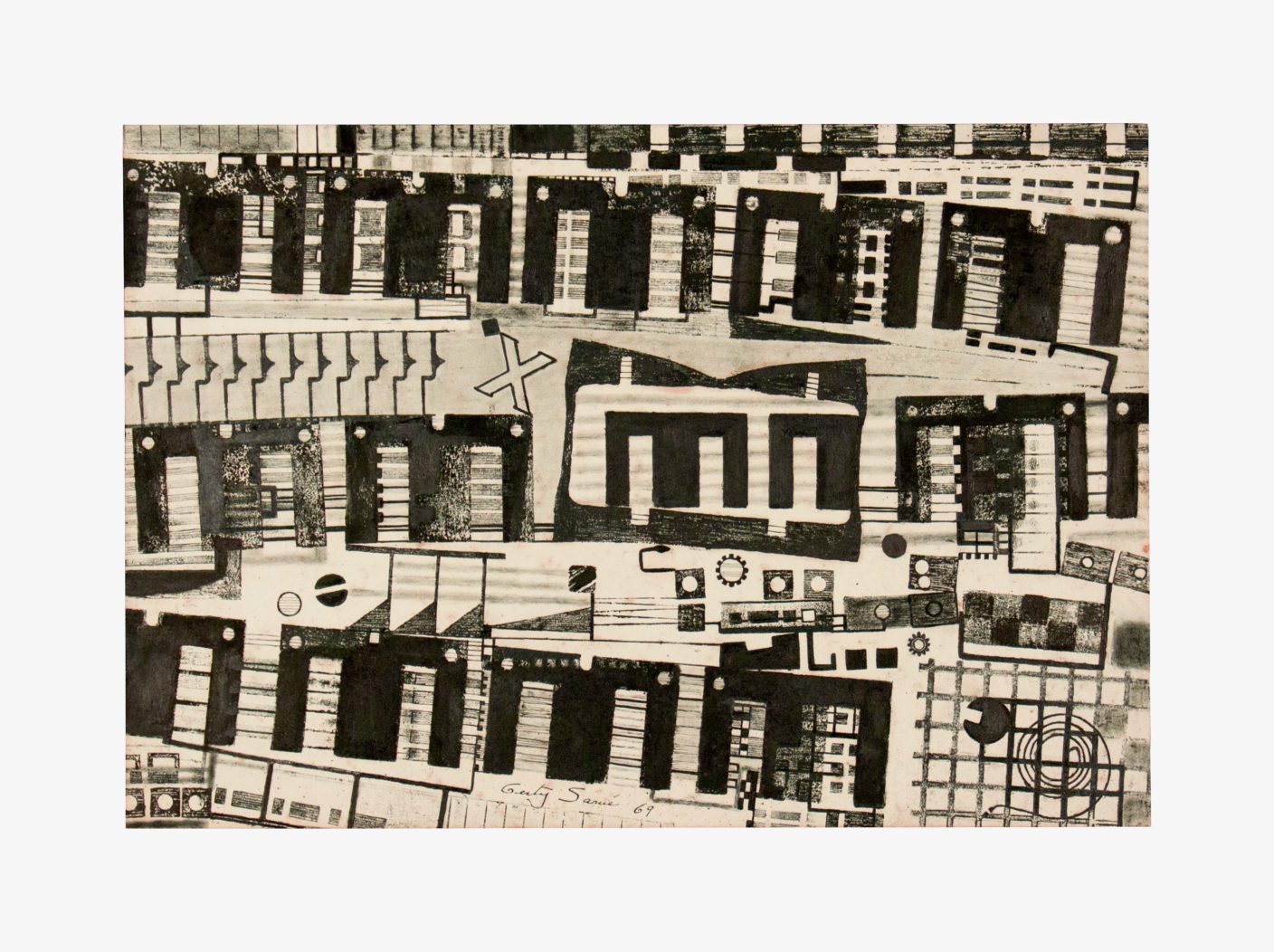 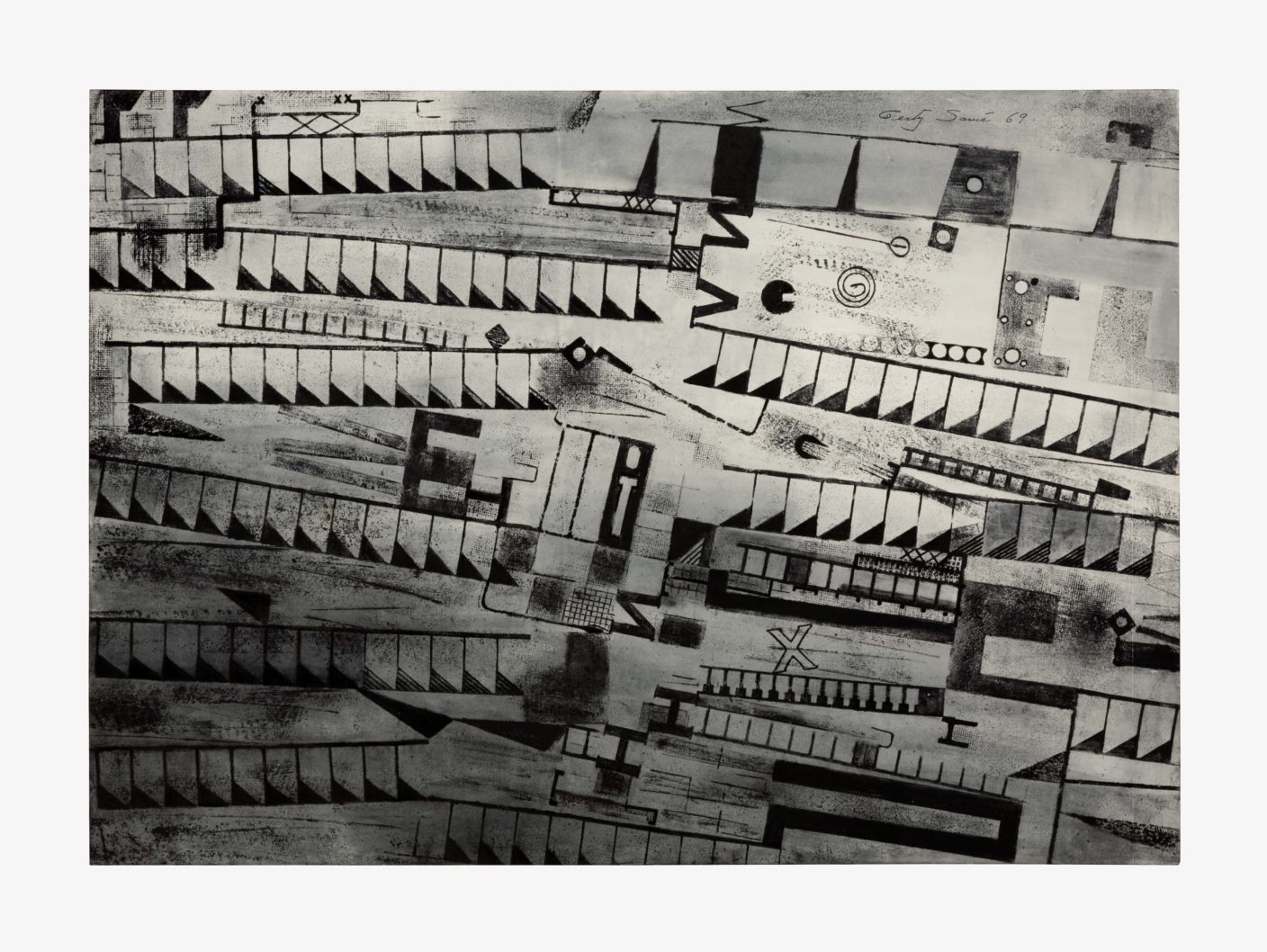 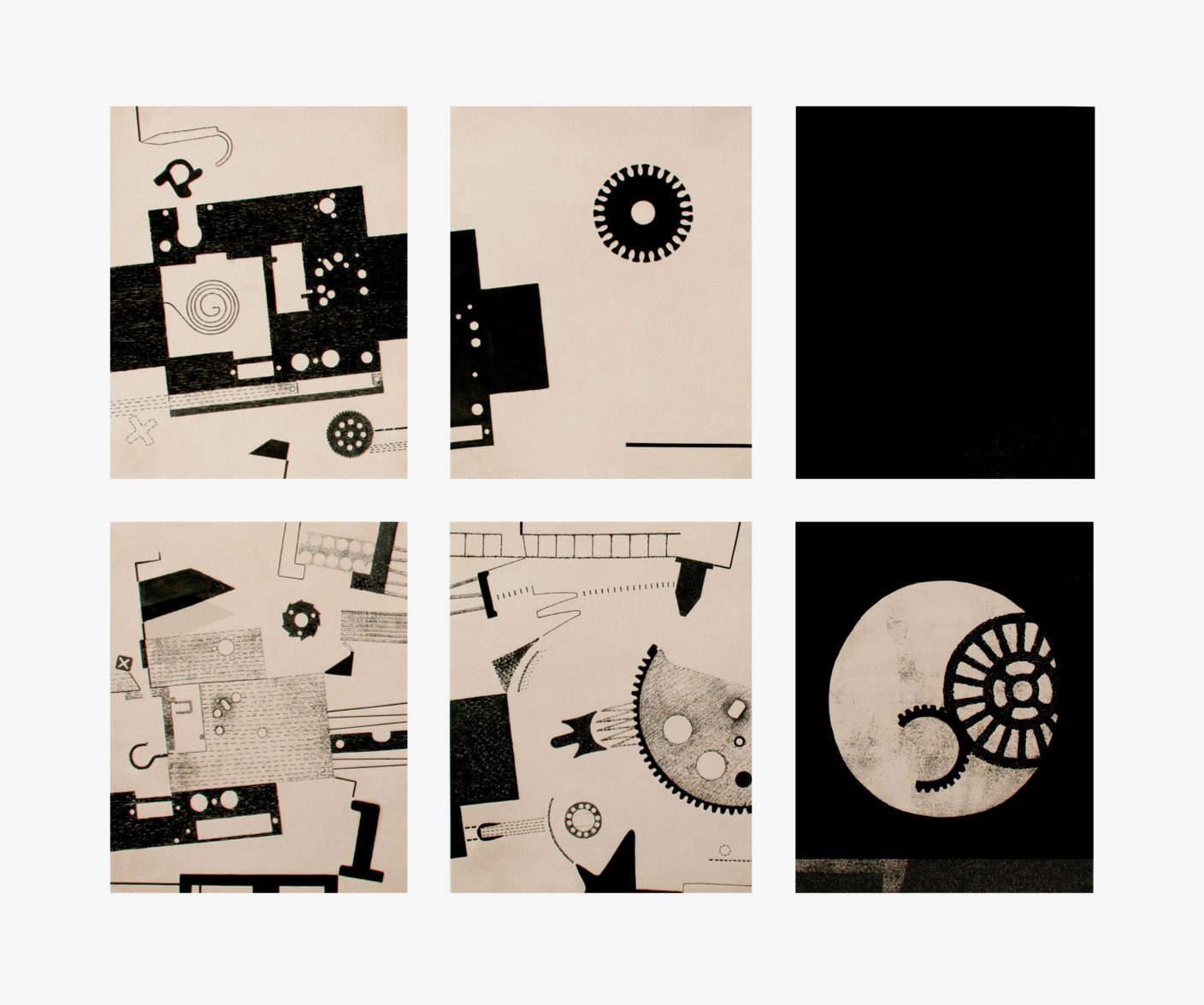 Monotype and typographic ink on paper
Polyptych, 29 ×23 cm each 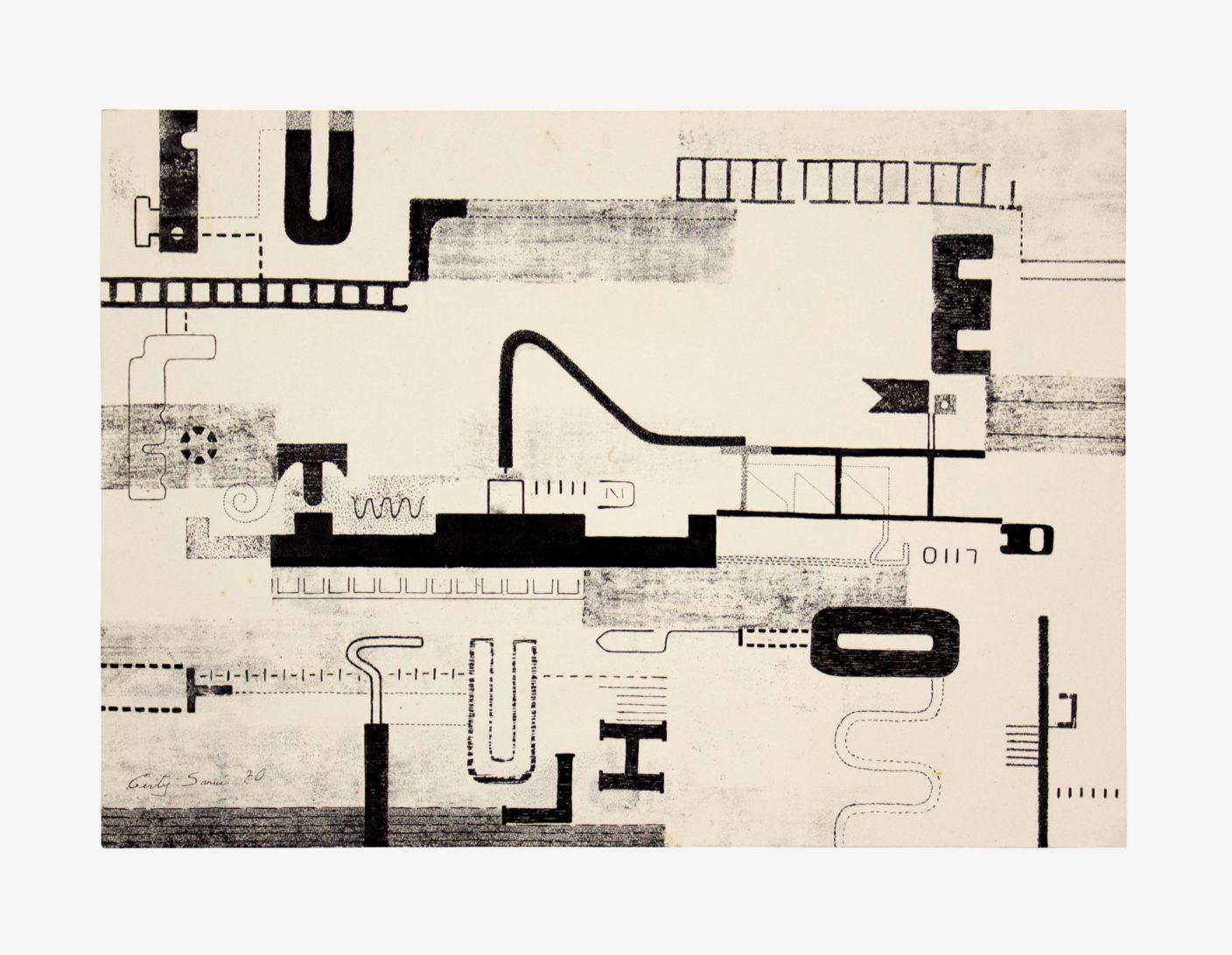 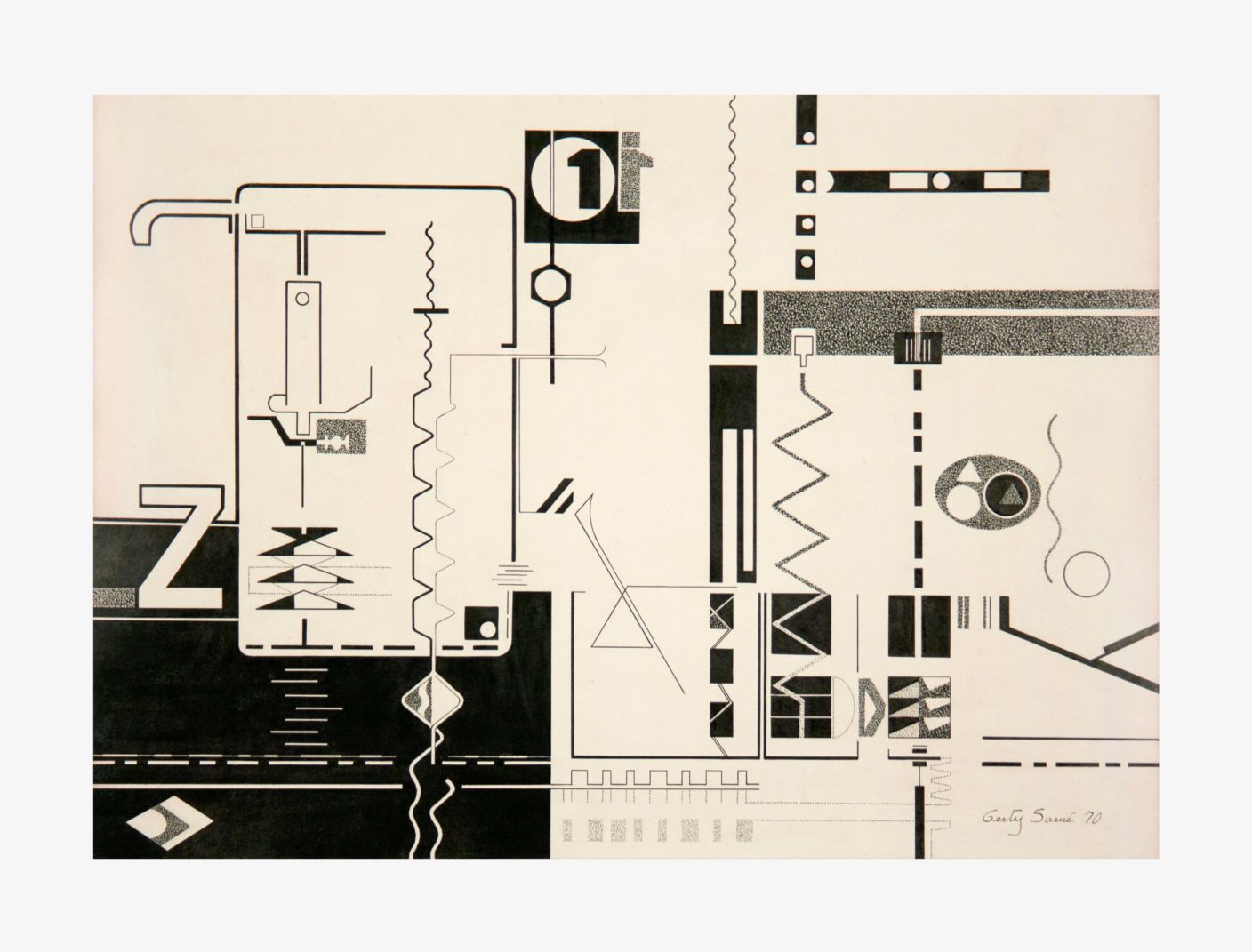 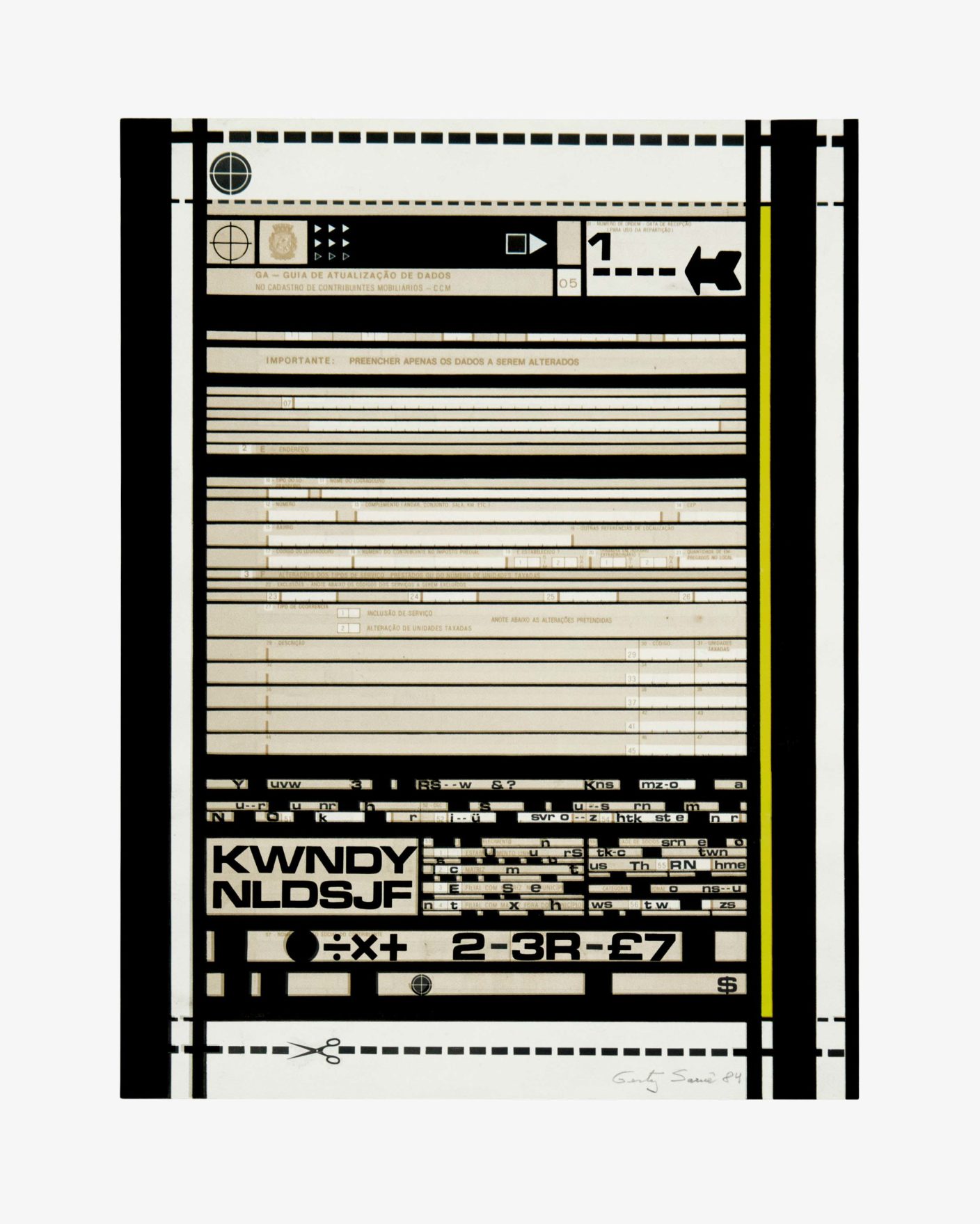 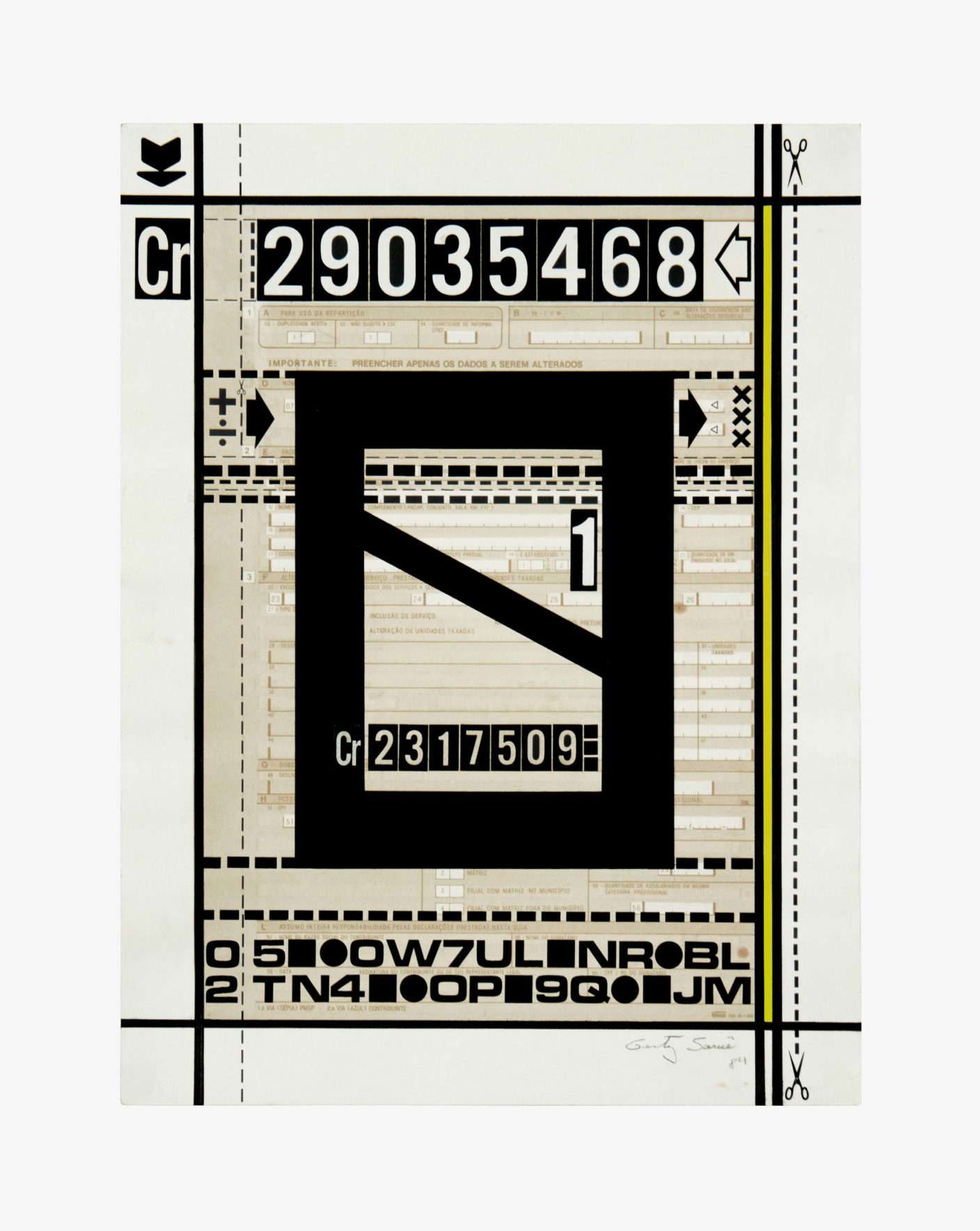 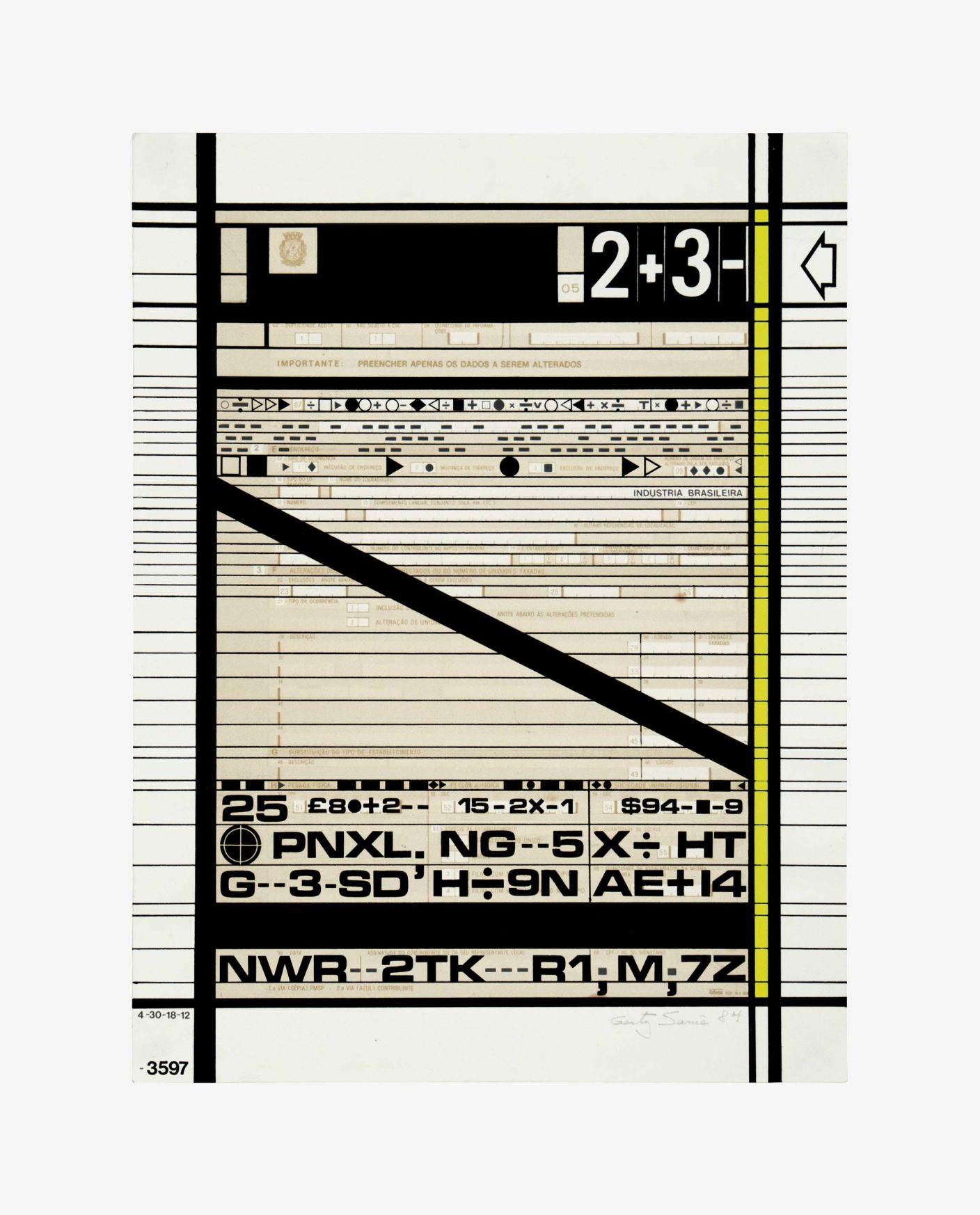 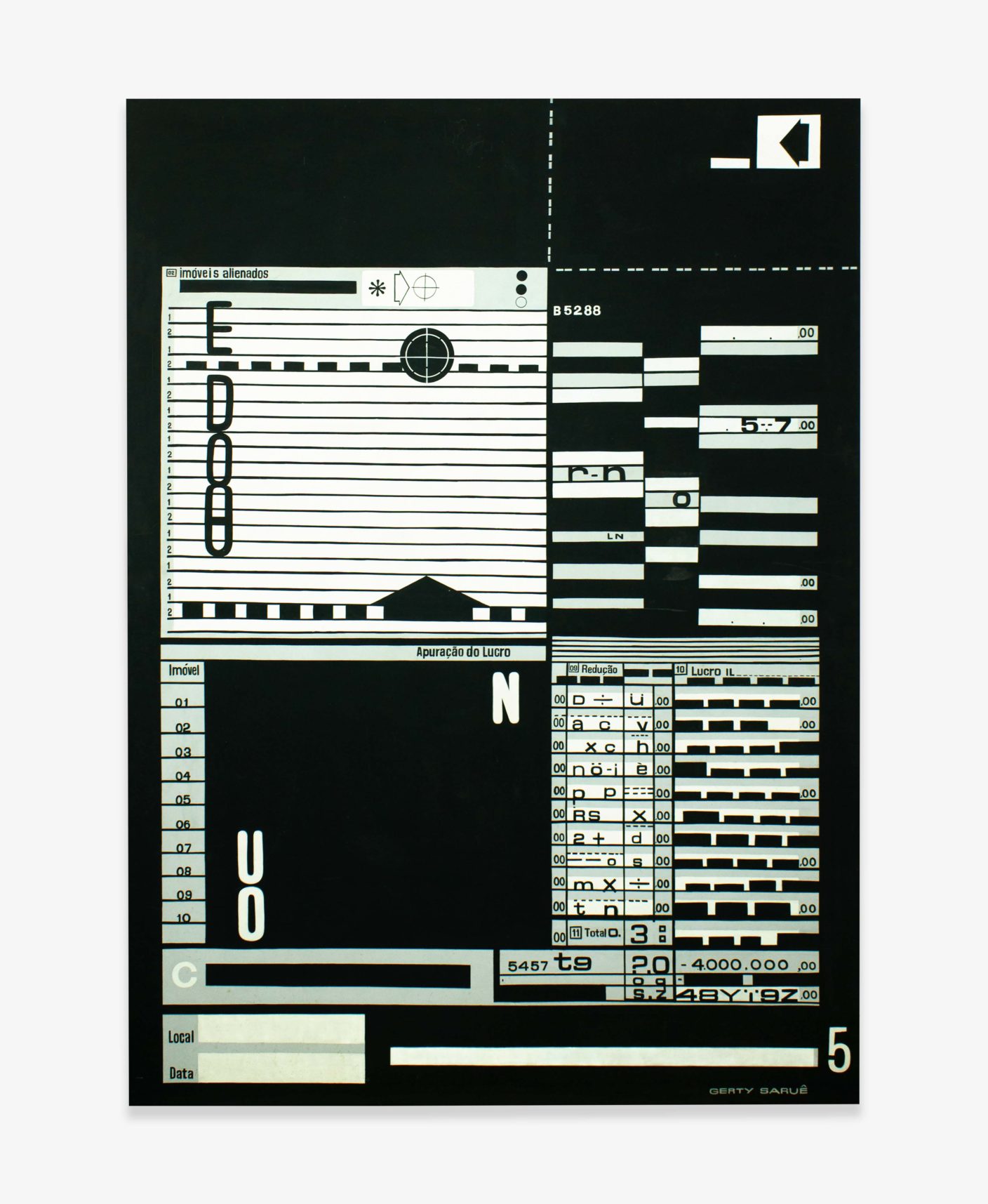 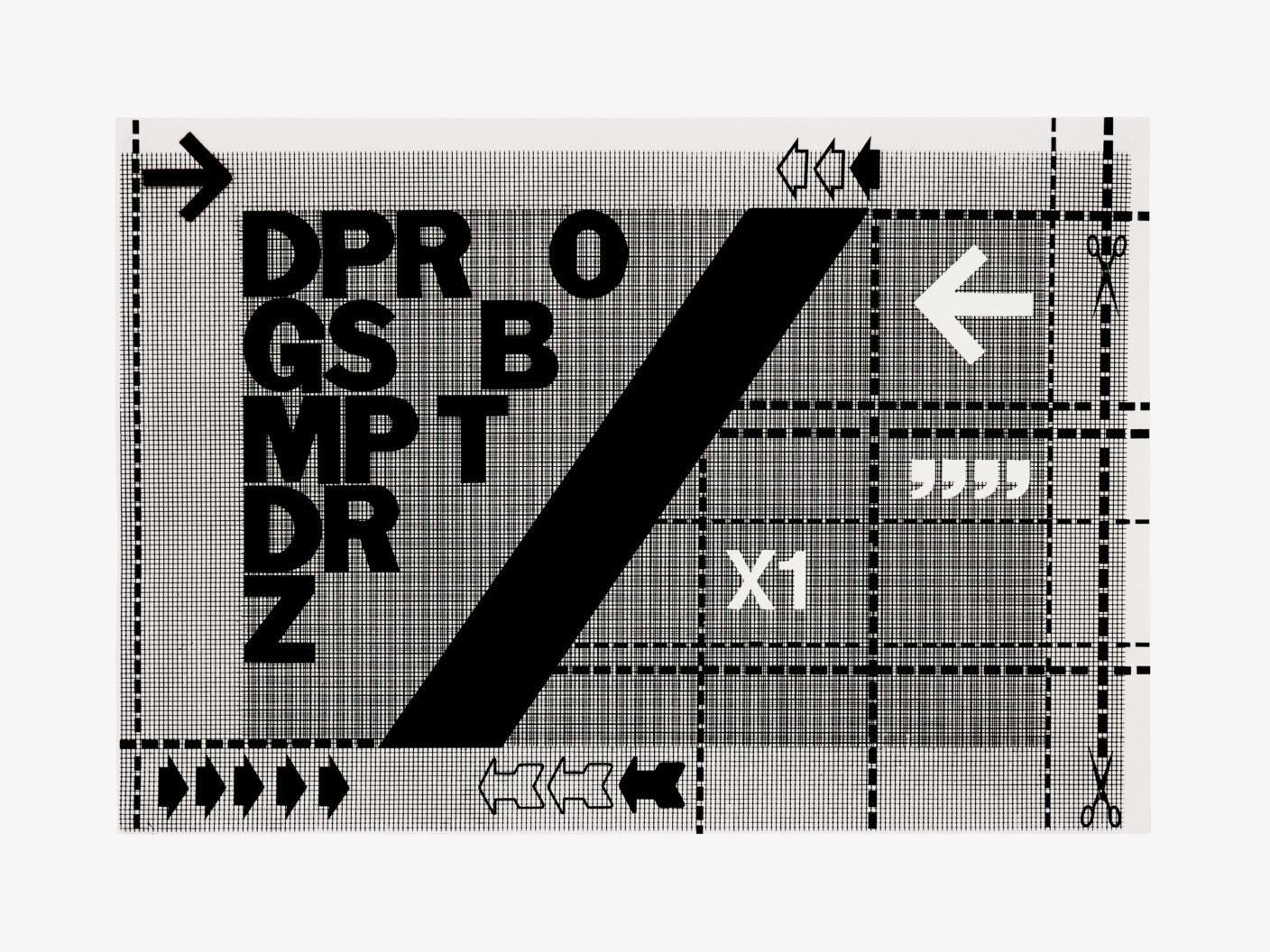 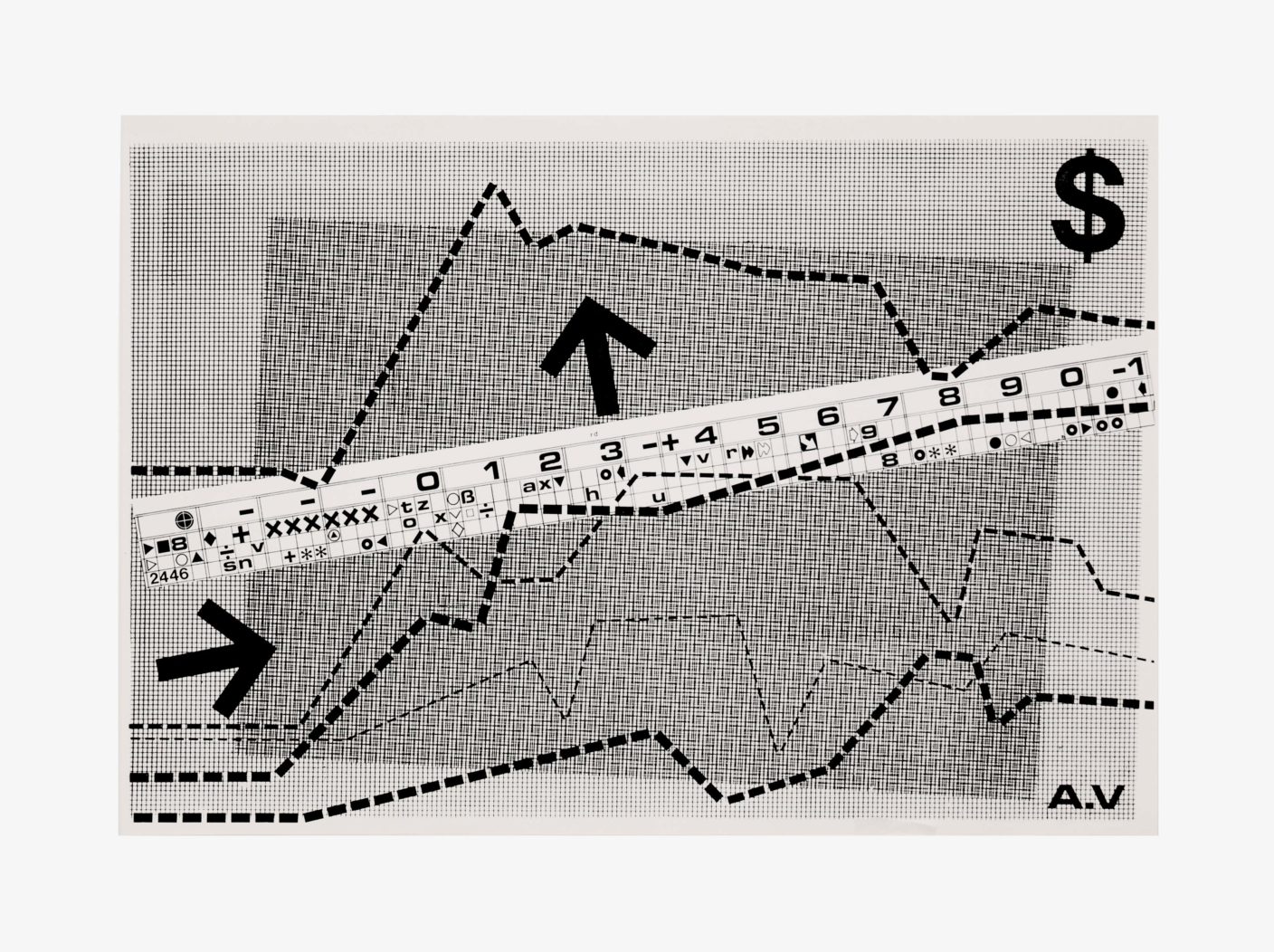 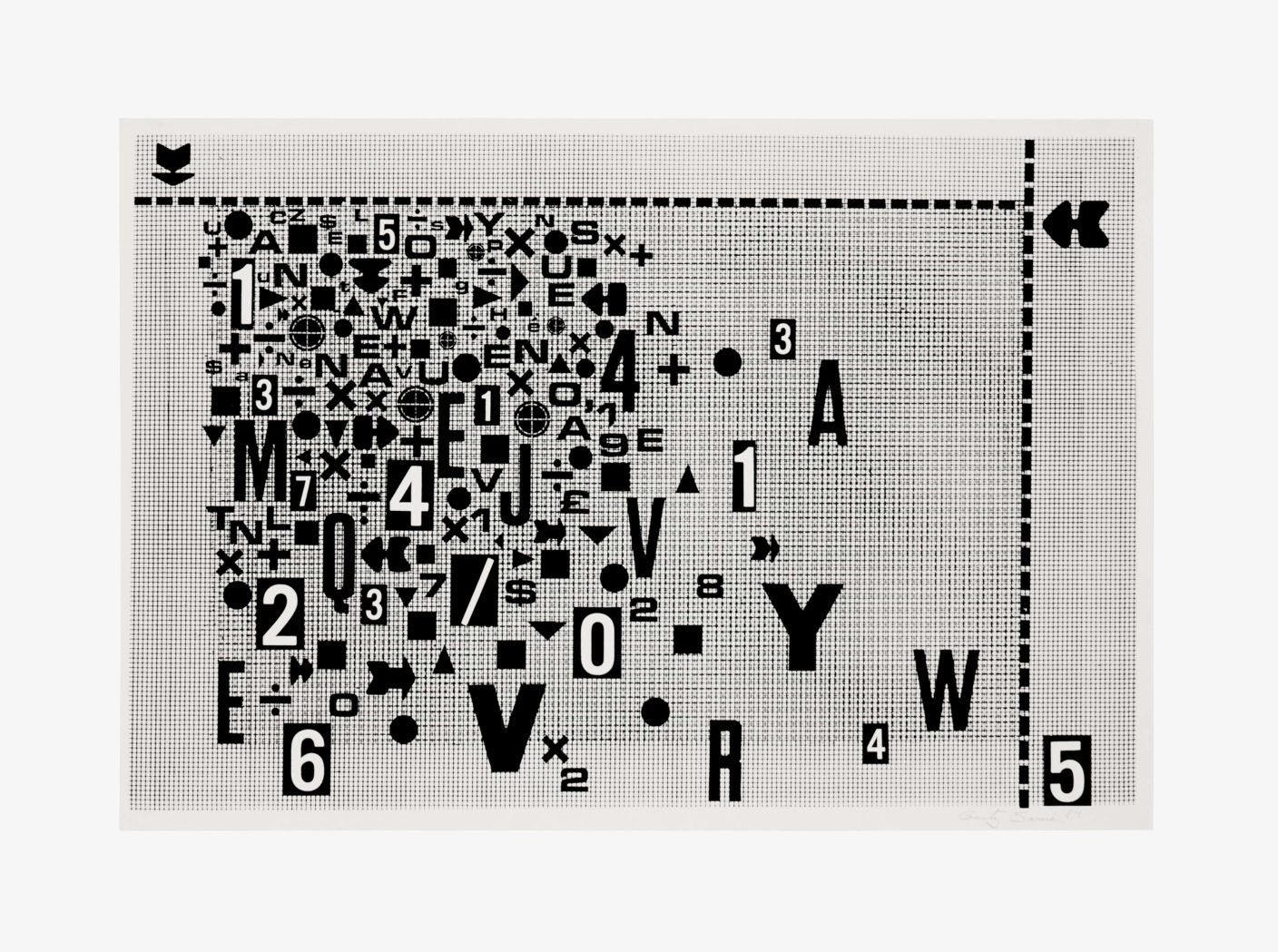 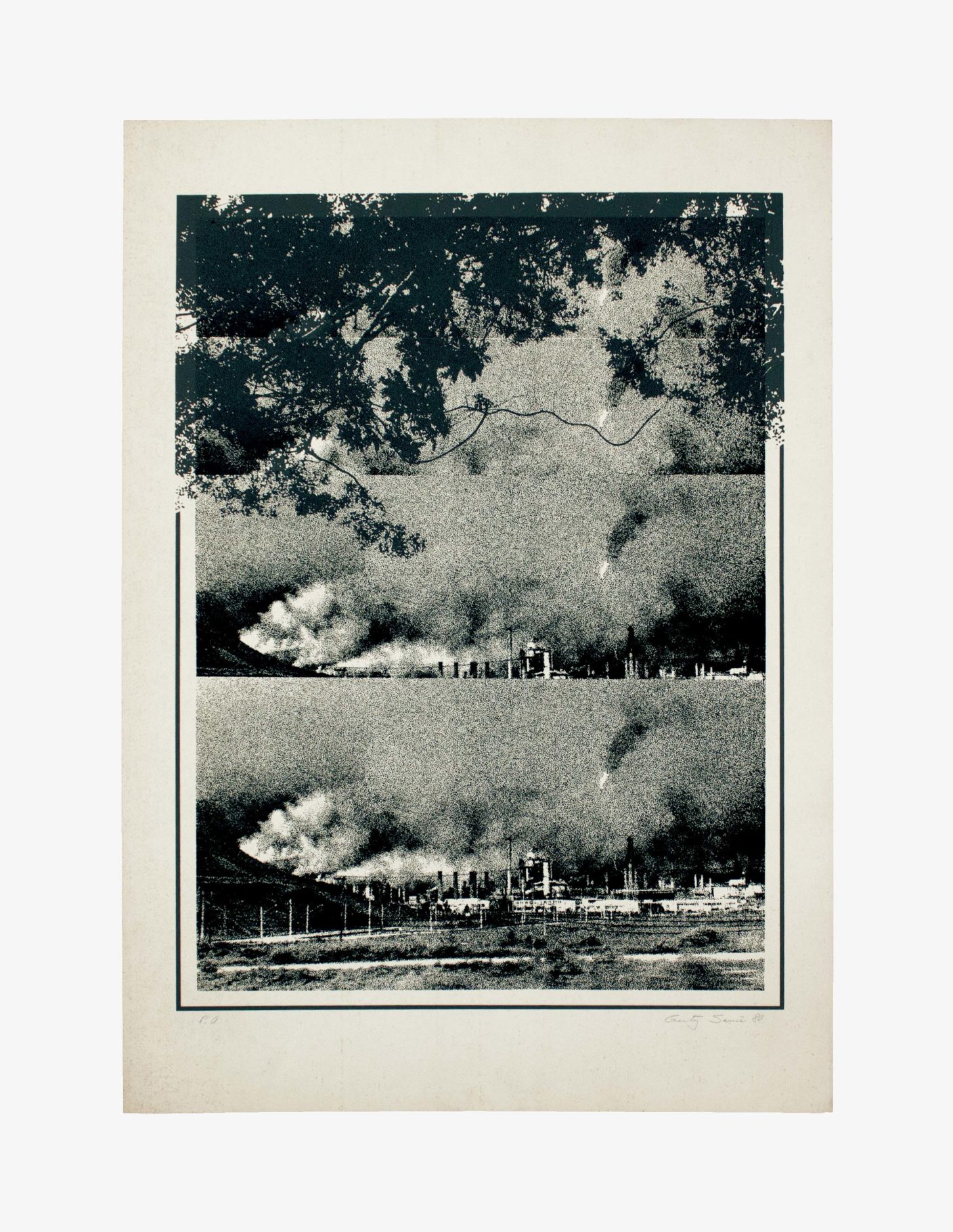 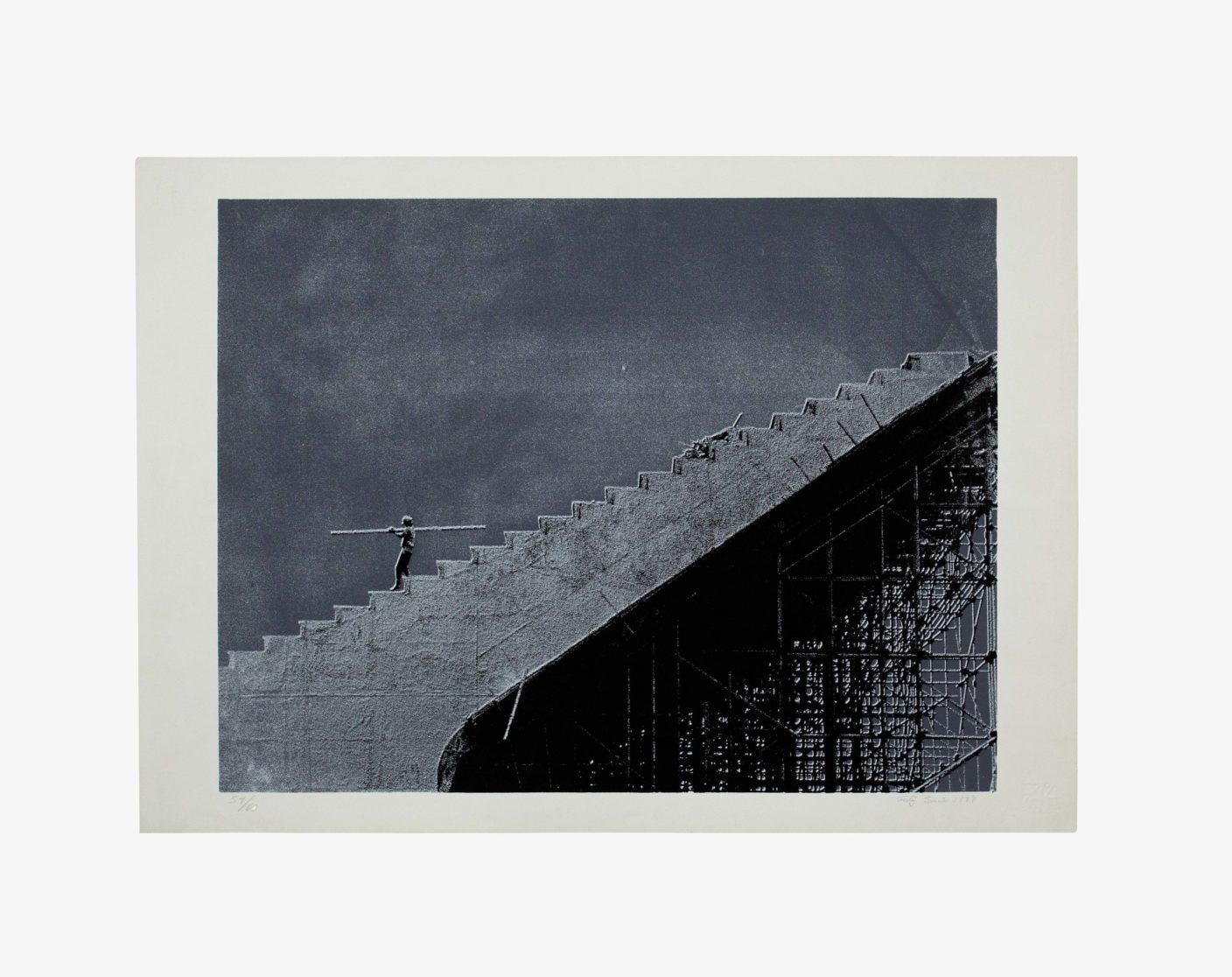 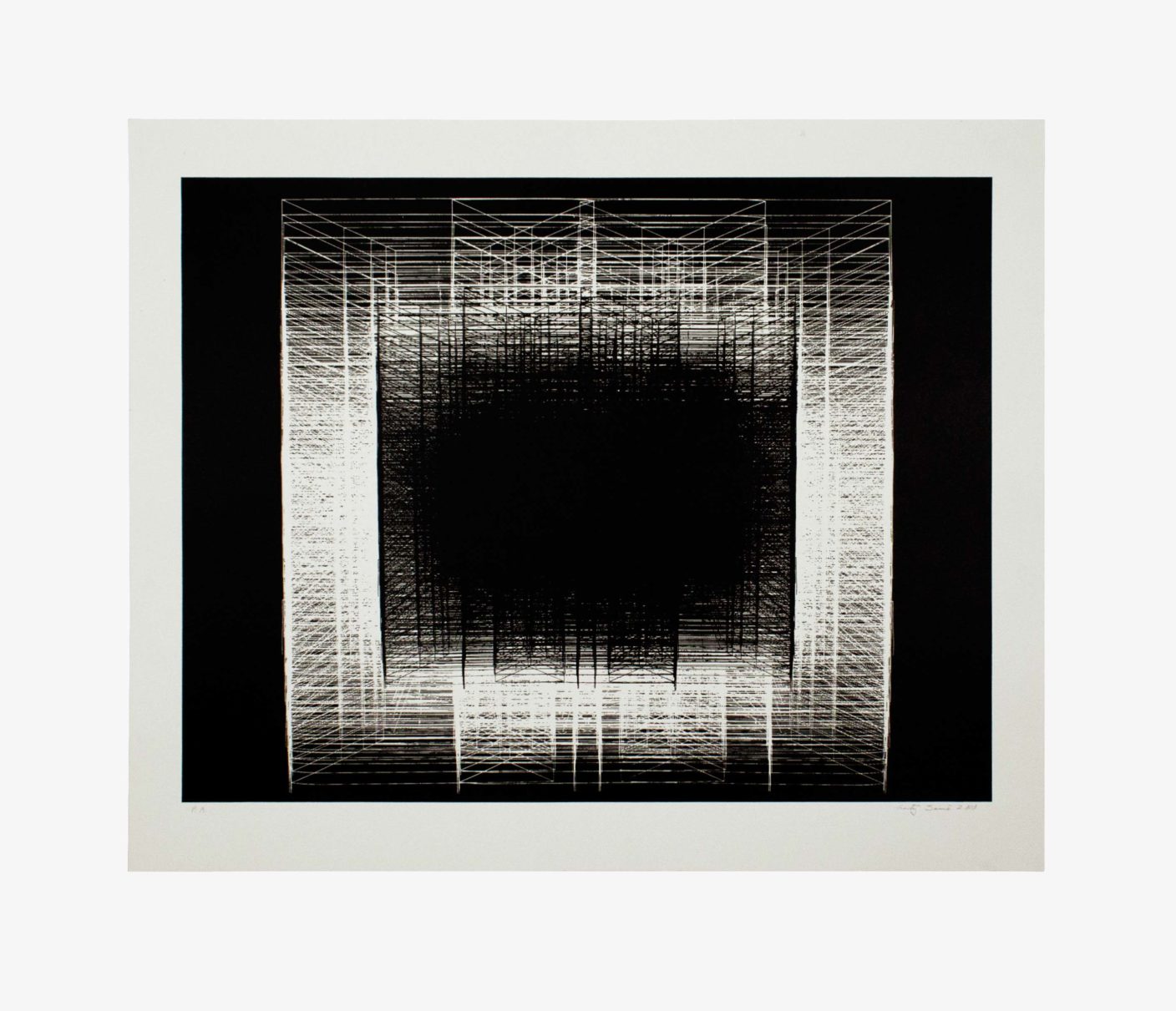 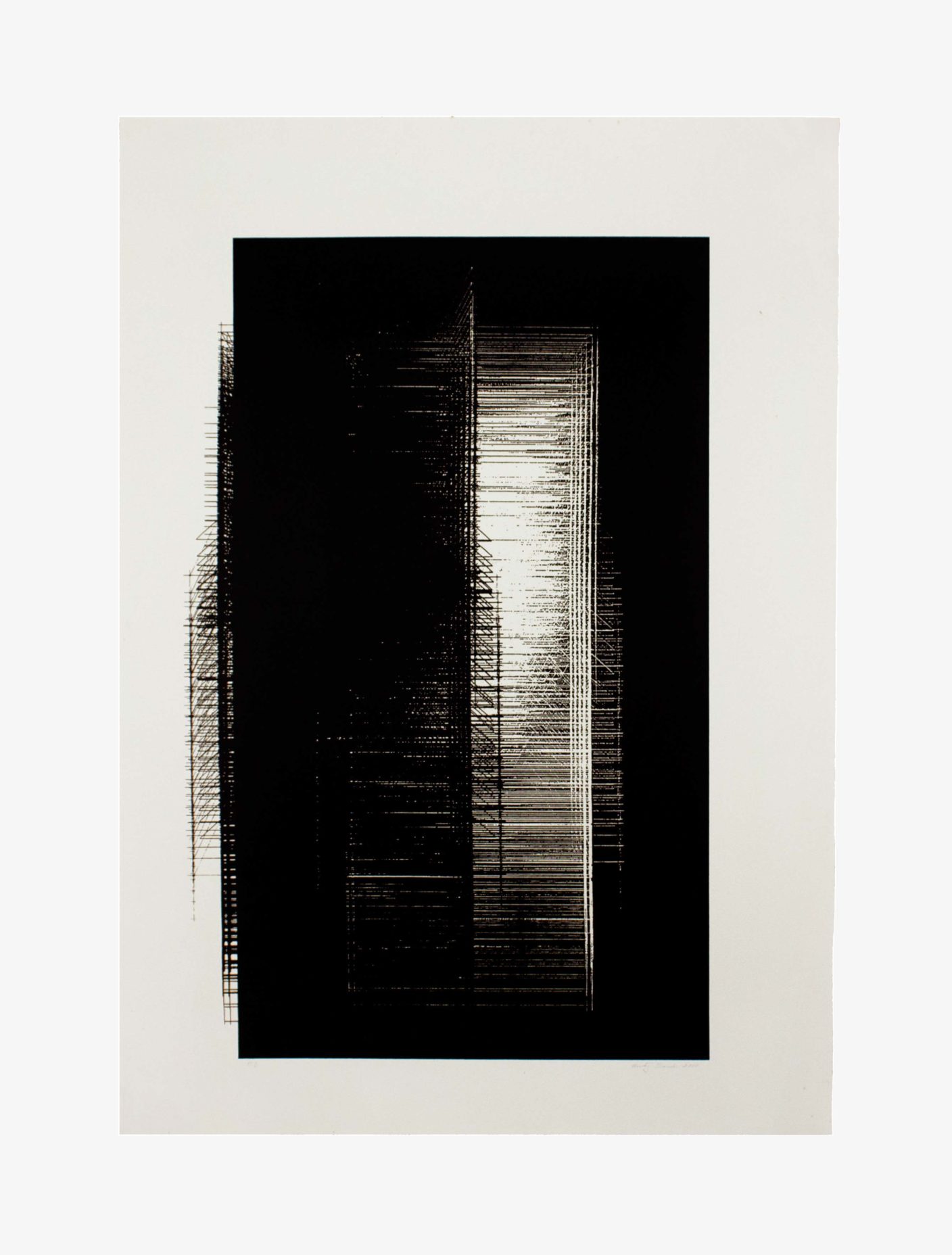 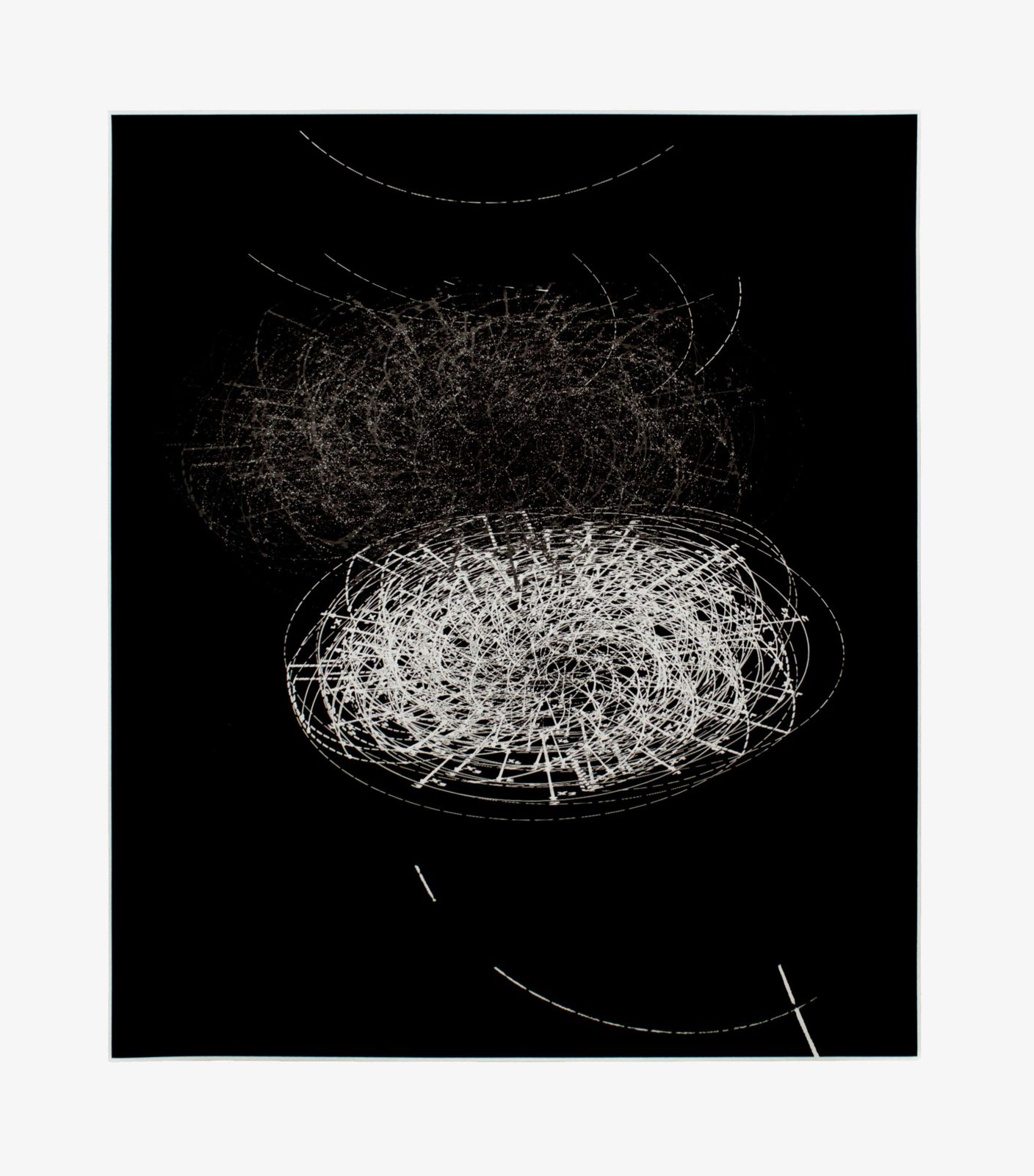 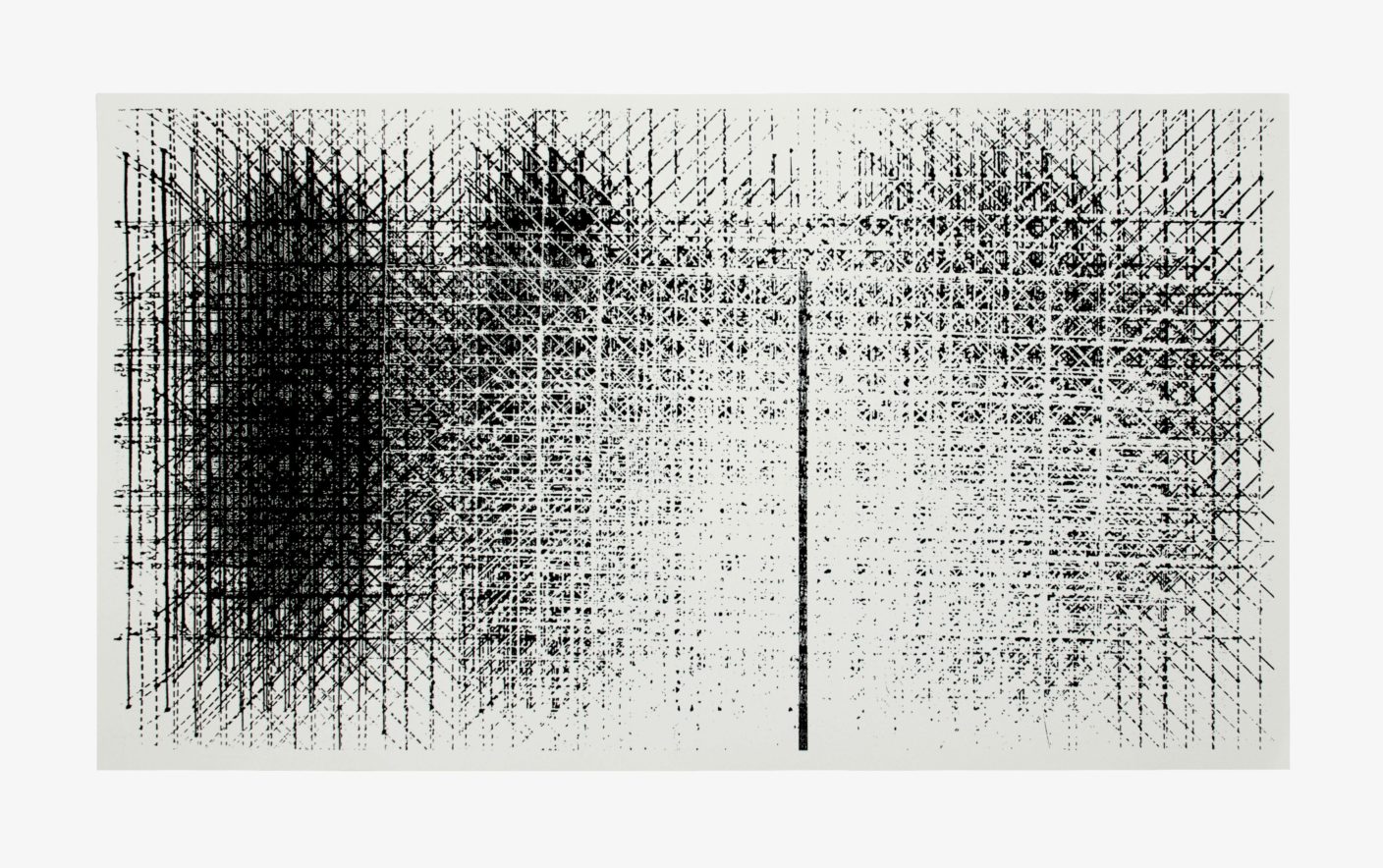