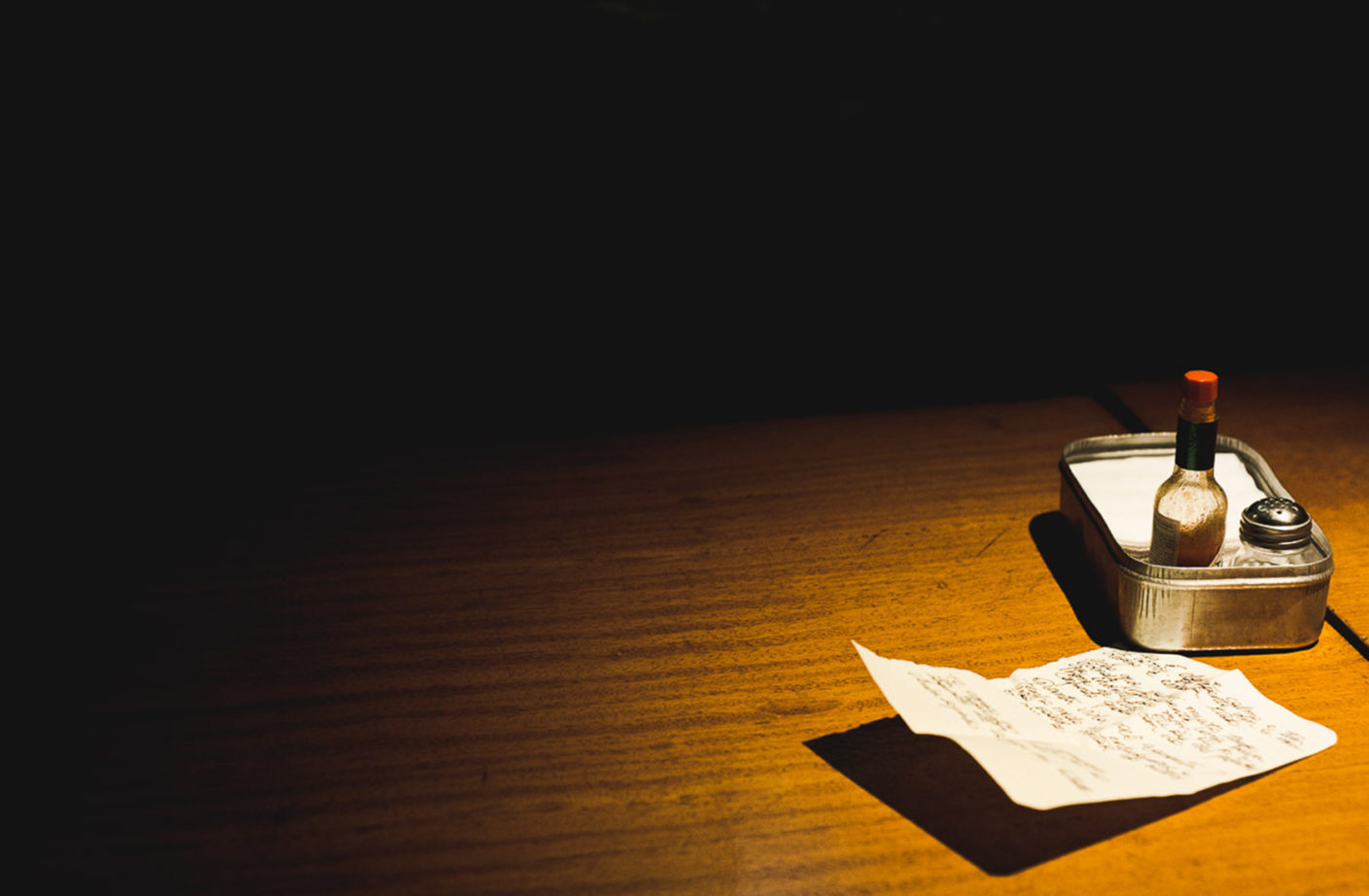 On Saturday, the exhibition “Só é possível se formos 2” [It is only possible if there are 2 of us] was inaugurated in Sala Fernando Pessoa of the Consulate General of Portugal in São Paulo. The exhibition proposes a dialogue between the Brazilian Anna Costa e Silva and the Portuguese Fernanda Fragateiro, two artists from different generations, practices and trajectories, who converge in their desires to think beyond the limits of the individual.

At a time when defending collectivity and deceleration of time is quite the exception, this experience tests the possibilities of not only being and building together, but of learning and un-learning as a duo, with all of its challenges. The works contemplated for this project were conceived in a correlation between the architecture, the gardens and the circumstances of the Consulate-General of Portugal in São Paulo; a space that symbolizes the complexity in relations between the two countries over five centuries. They are works that give rise to a paused experience of this place, ideally as a duo.

Anna Costa e Silva creates with her works a place for co-existence that is essentially immaterial and invites spectators to participate, who bring not only their personal baggage, but also our collective and shared history with them. In her practice, the artist from Rio de Janeiro fosters encounters between people of diverse ages, contexts and realities. Such encounters end up triggering feelings and sensations of intimacy and strangeness, while stretching and overflowing the boundaries between reality and fiction, the “I” and the other, experience and memory. In the Sala Fernando Pessoa, Anna designs a celestial installation, in two parts, that pays homage to the artist Flora Diegues, a friend and collaborator in many of her projects, who passed away prematurely in 2019. The first part consists of a video installation that projects images of the day’s “magical hours”: sunrises and sunsets captured from the window of a plane that flies over the Atlantic Ocean — the same sea that separates and connects Brazil and Portugal. The images are projected on opposite sides of a translucent screen, overlapping two time-spaces, or trying to fold time. The second part of the installation is set up as two moments of listening in separate ends of the room. At one end, an audio plays a reading of an e-mail sent from Flora to Anna in 2016. The response to the e-mail, written throughout this past year and unsent, can be heard at the other end of the room.

Her other piece is a drift experience, in which performers lead visitors through intimate and suspicious encounters that go beyond the exhibition space and into the city streets. The game begins with a series of notes, like messages in a bottle, left in unusual places in the exhibition space, with indications for an encounter with a (possible) stranger. The work takes place in this drift encounter. The city’s streets become scenarios for autobiographical narratives, which blurs the hierarchy between performer and spectator and create a field of connection and estrangement.