Skip to the content
Álvaro de Sá
Go Back 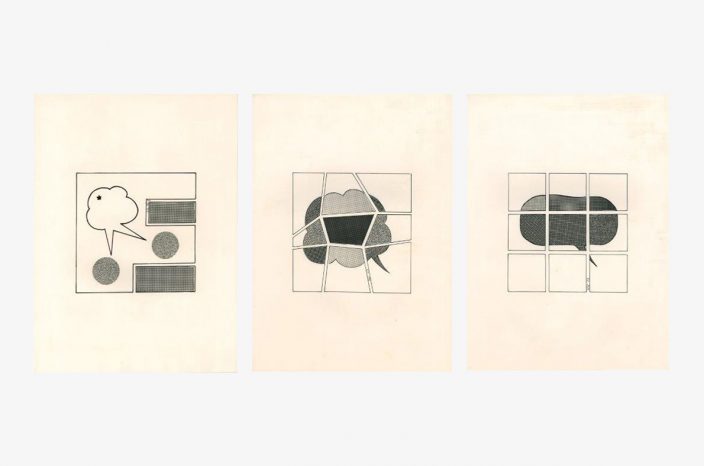 Álvaro de Sá is one of the founders of the avant-garde movement Poema/Processo, which began in 1967. Initially producing verbal poetry, Álvaro began experimenting with other languages from 1962. As part of the movement, he was co-editor of the magazines Ponto 1 e Ponto 2.

In 1972, together with Neide Sá, he produced experimental film-poems. In 1977, he participated in the 14th International Biennial of São Paulo. He also produced essay books on avant-garde, communication and poetry.

Besides being an artist and critic, he was also a chemical engineer and philologist. 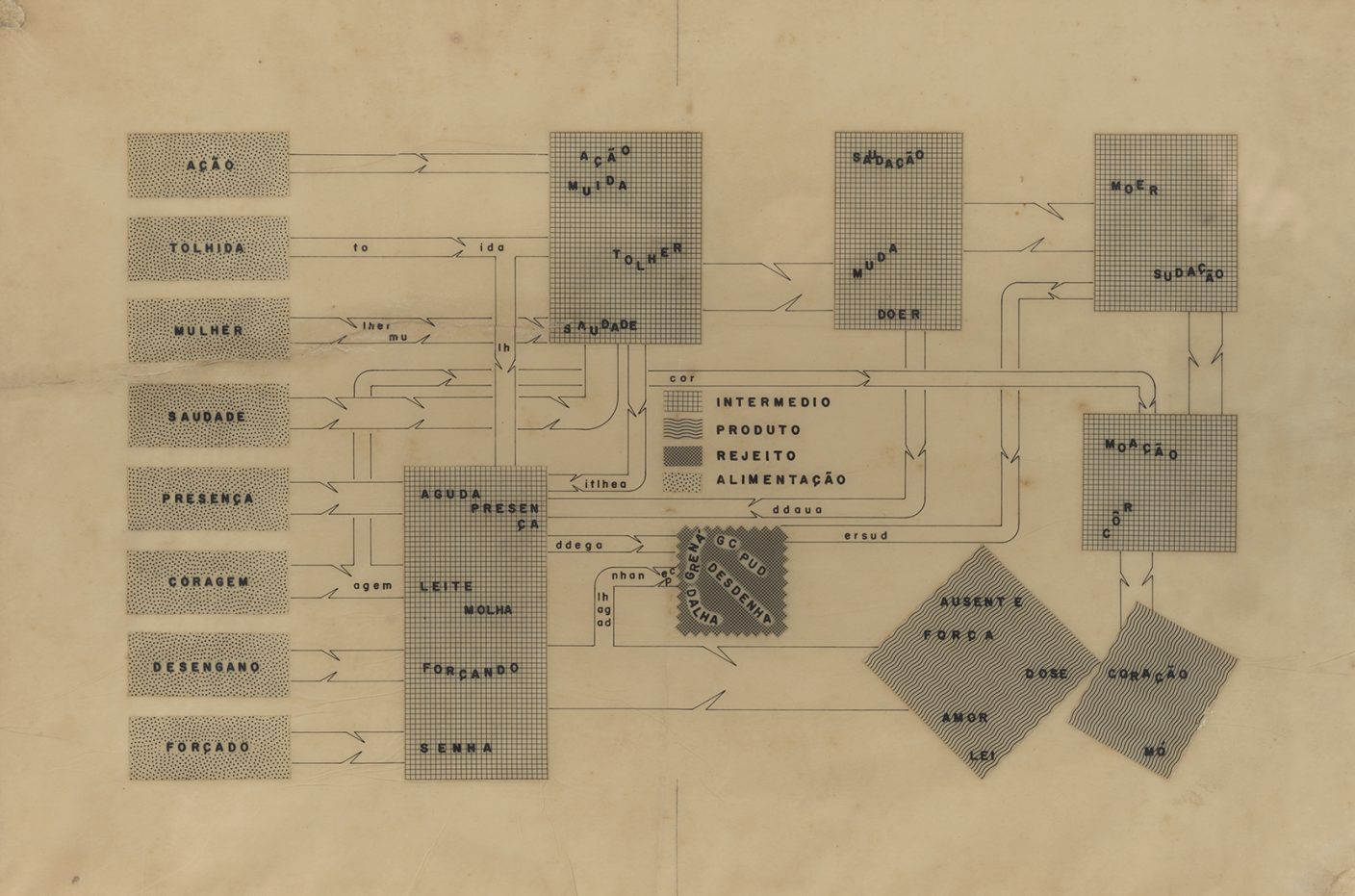 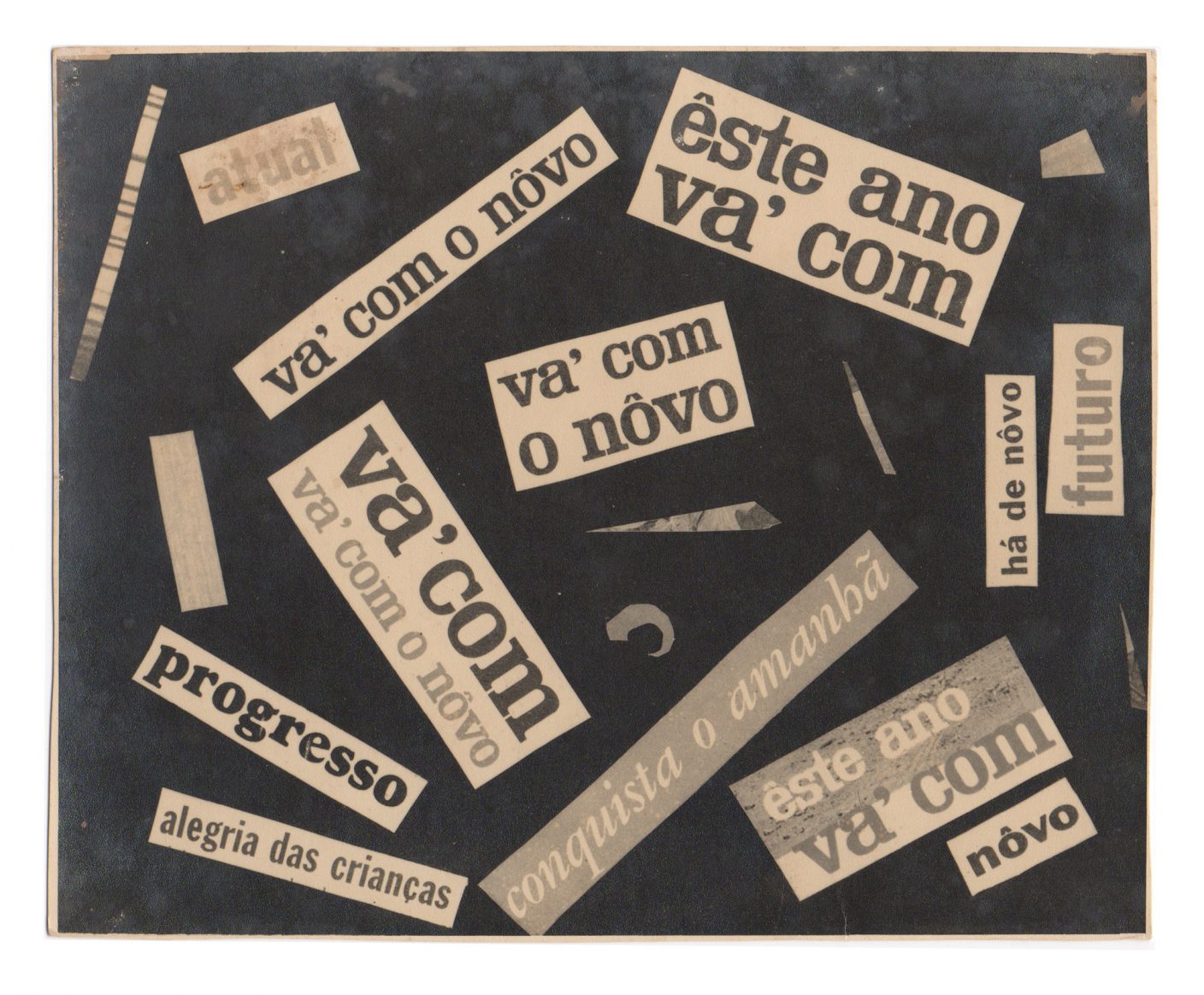 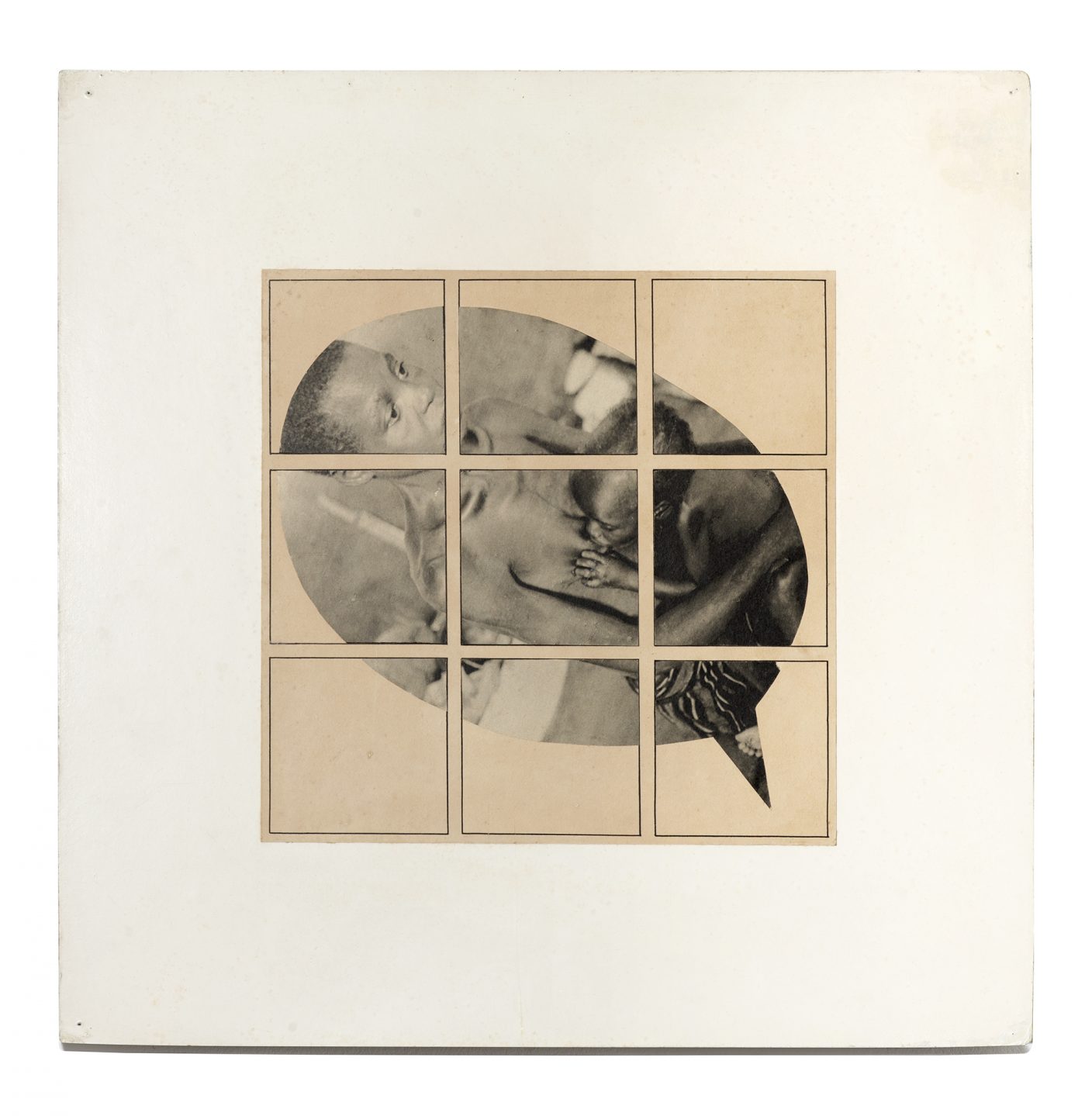 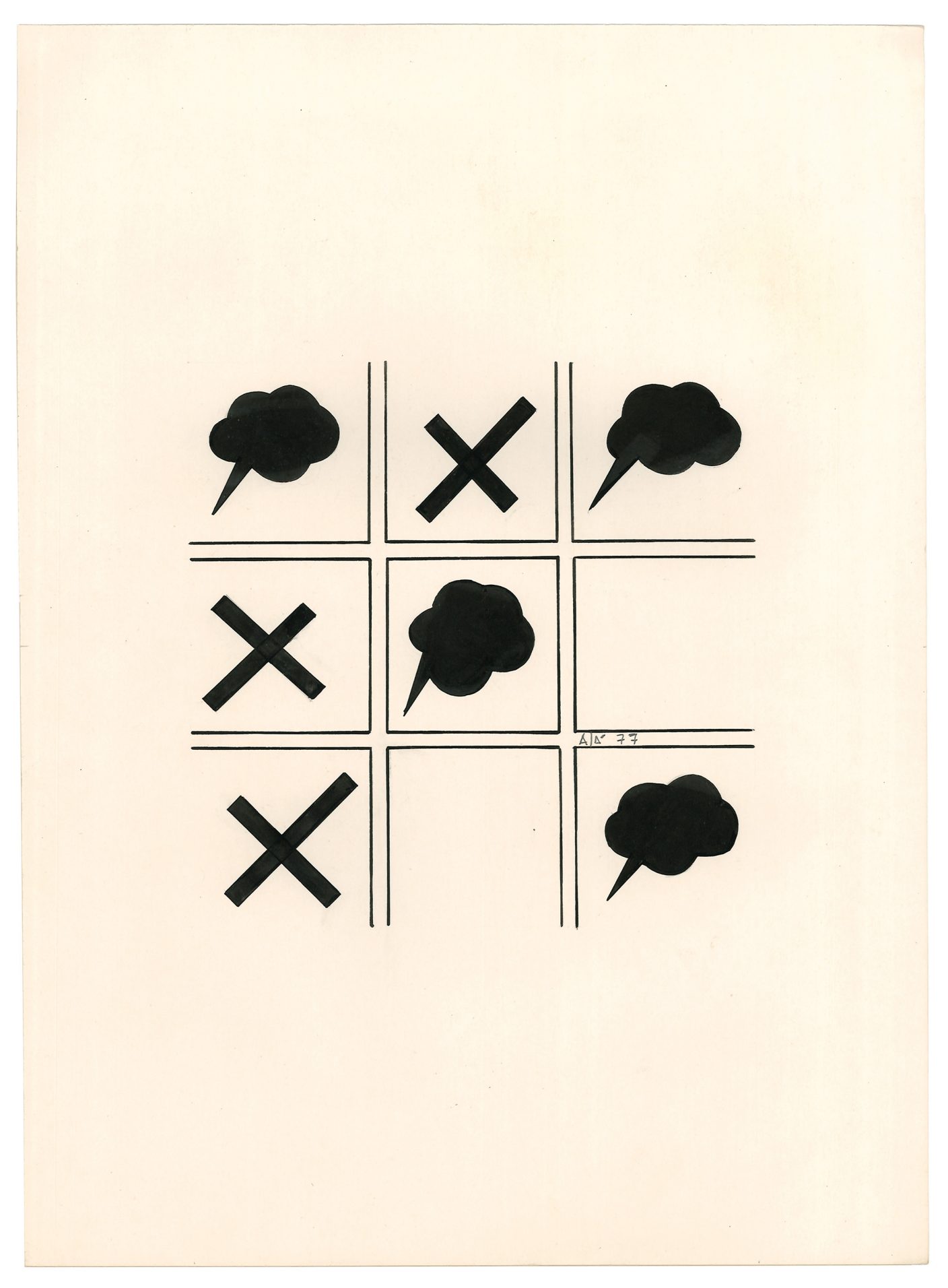 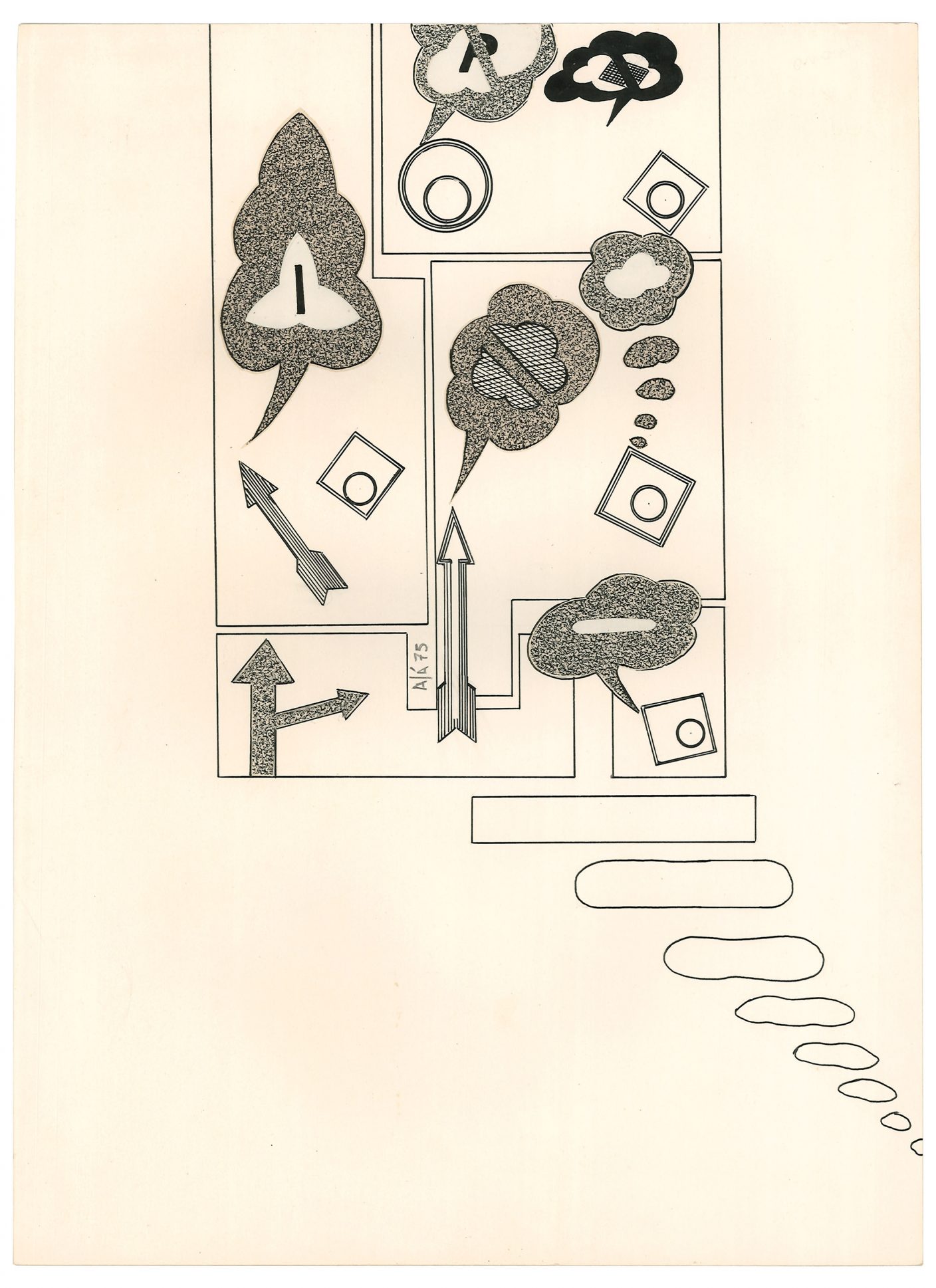 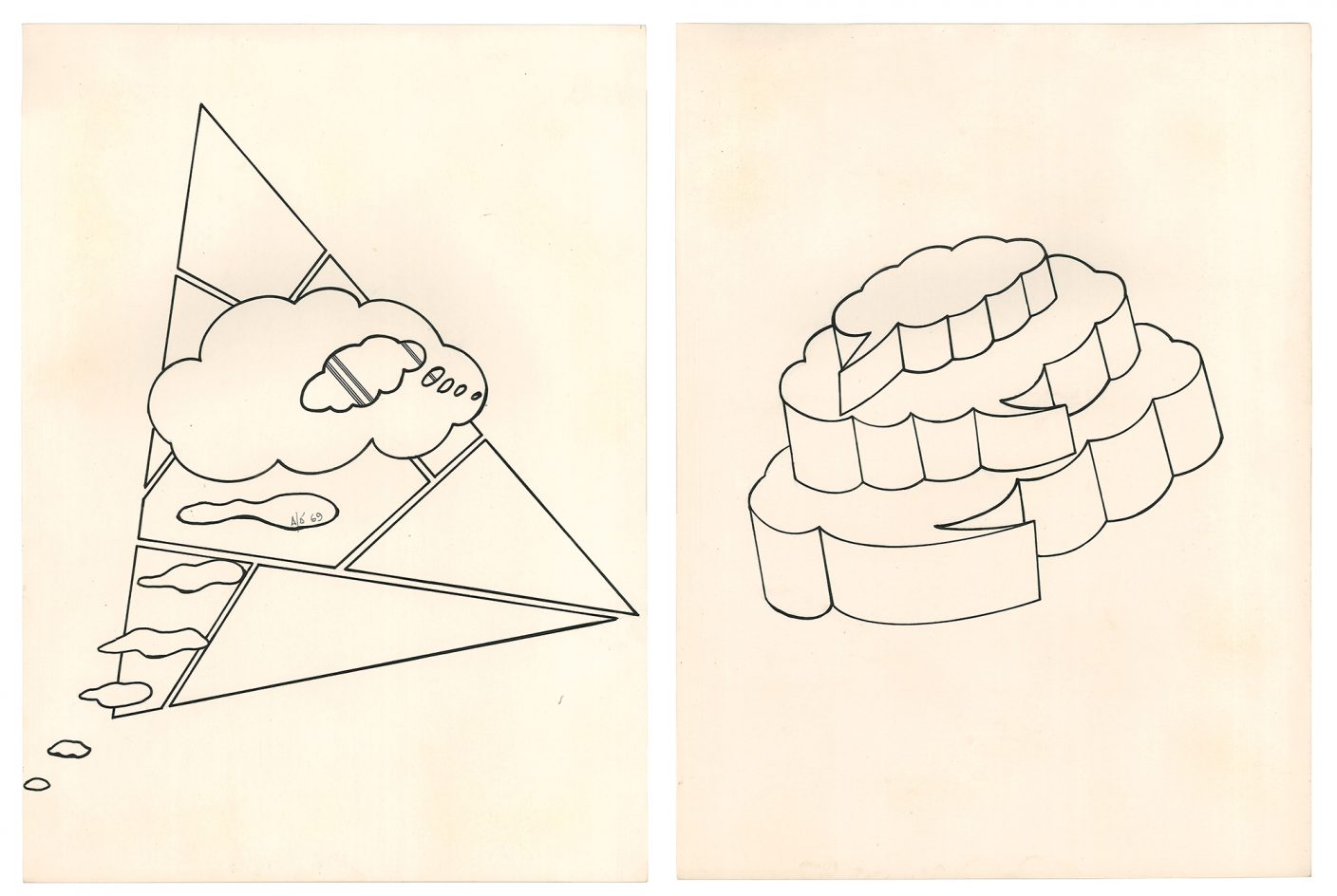 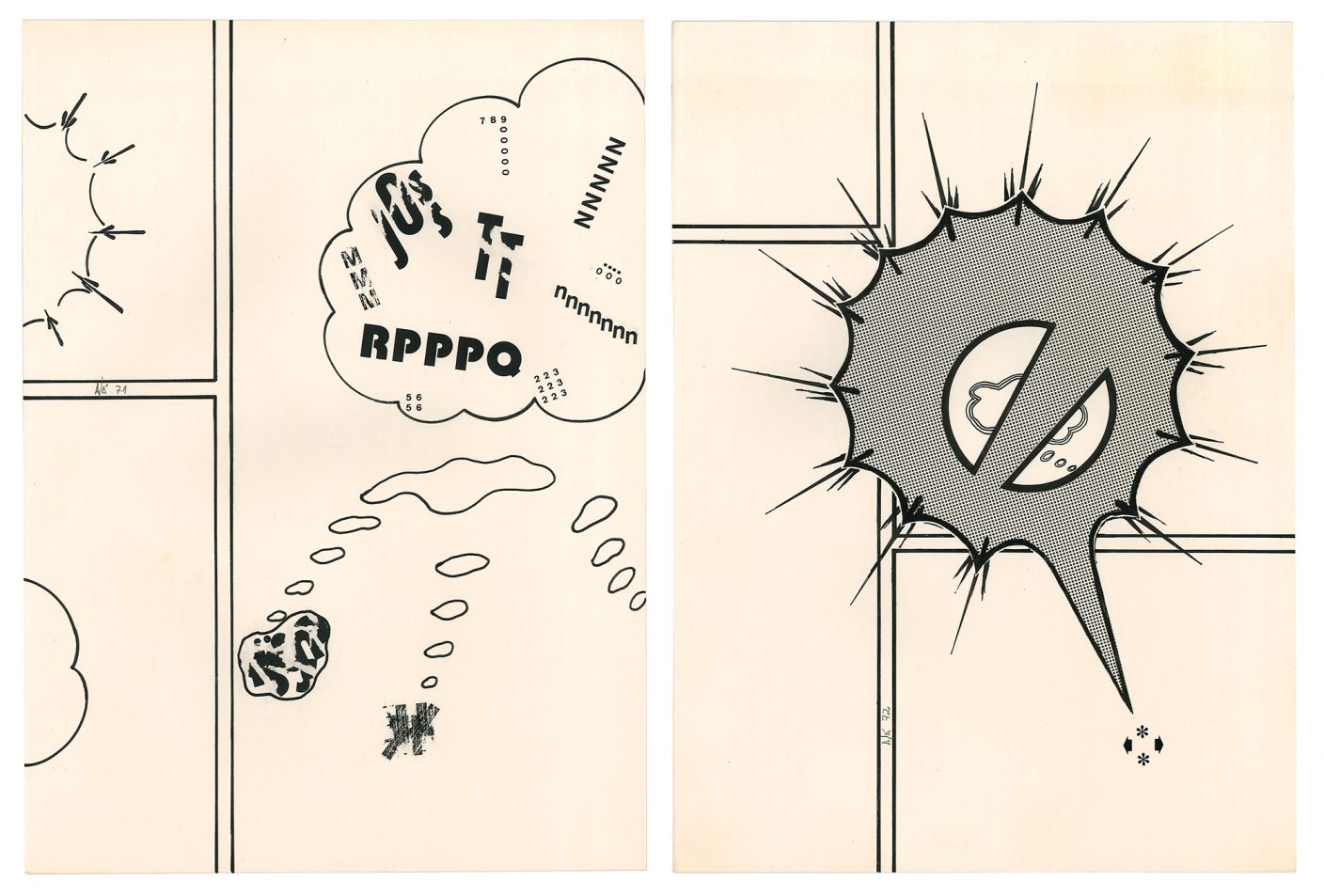 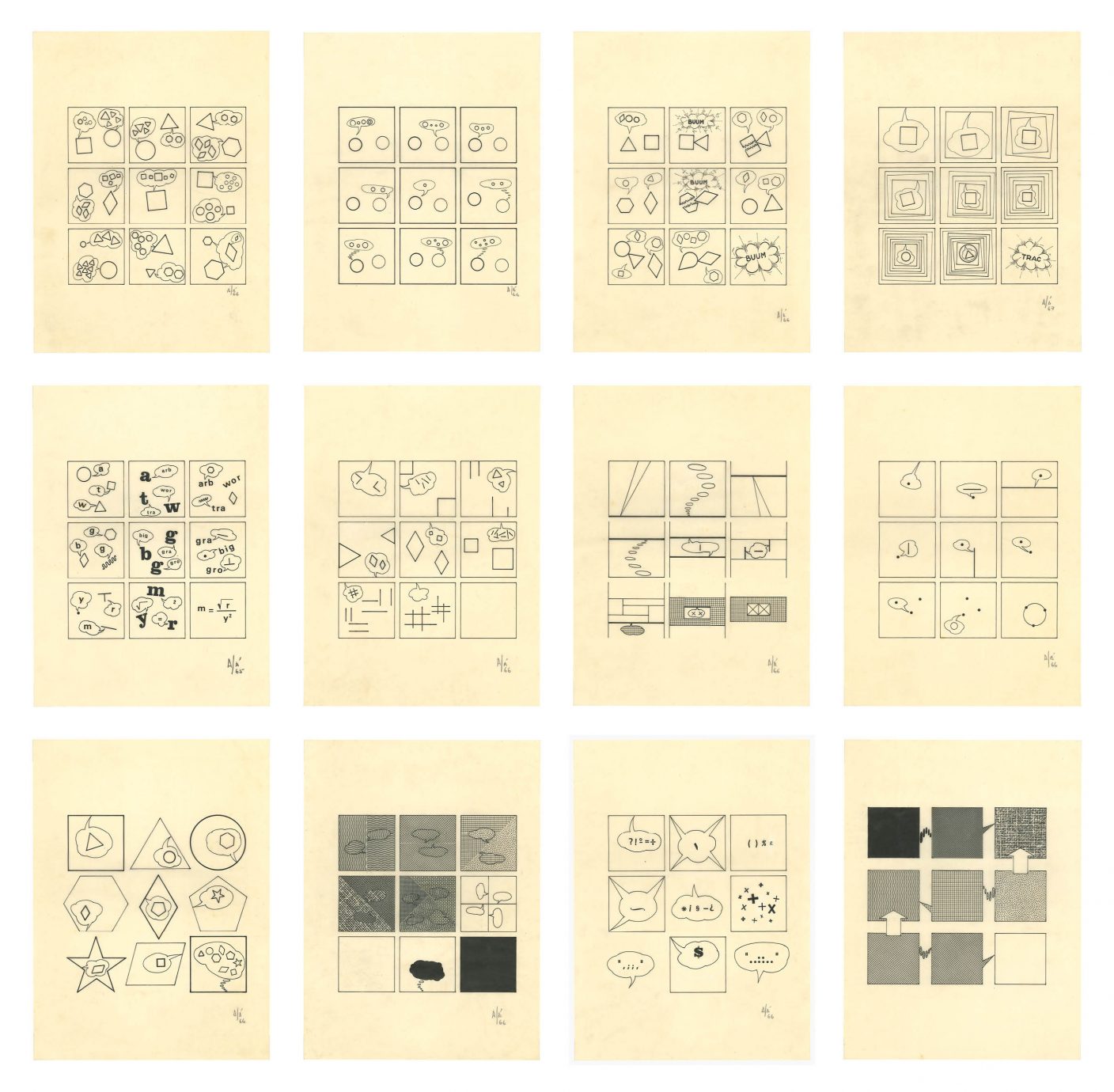 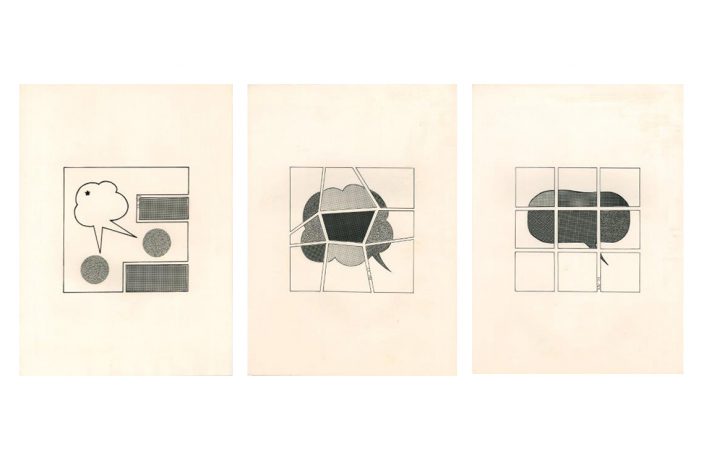