José Leonilson Bezerra Dias (Fortaleza, Ceará, 1957 – São Paulo, São Paulo, 1993). Painter, draftsman, sculptor. In 1961, he moved with his family to São Paulo. Between 1977 and 1980, he studied art education at the Fundação Armando Álvares Penteado (FAAP), where he is a student of Julio Plaza and Nelson Leirner. He takes watercolor classes with Dudi Maia Rosa at the Aster art school, which he attends from 1978 to 1981. This last year, in Madrid, he held his first solo show at the Casa do Brasil gallery and traveled to other cities in Europe. In Milan, he has contact with Antonio Dias, who introduces him to the art critic linked to the Italian trans avant-garde Achille Bonito Oliva.

He returns to Brazil in 1982. Leonilson’s work is predominantly autobiographical and is concentrated in the last ten years of his life. According to critic Lisette Lagnado, each piece made by the artist is constructed as a letter to an intimate diary. In 1989, he started to use seams and embroidery, which became recurrent in his production.

In 1991, he discovered that he had the HIV and the condition of the sick had a dominant effect on his work. His latest work, an installation designed for the Capela do Morumbi, in São Paulo, in 1993, has a spiritual meaning and alludes to the fragility of life. For this exhibition and for another individual held in the same year, in 1994 he received a posthumous tribute and an award from the Associação Paulista de Críticos de Artes (APCA). In the same year of his death, family and friends founded the Leonilson Project, with the aim of organizing the artist’s archives and researching, cataloging and publicizing his works. 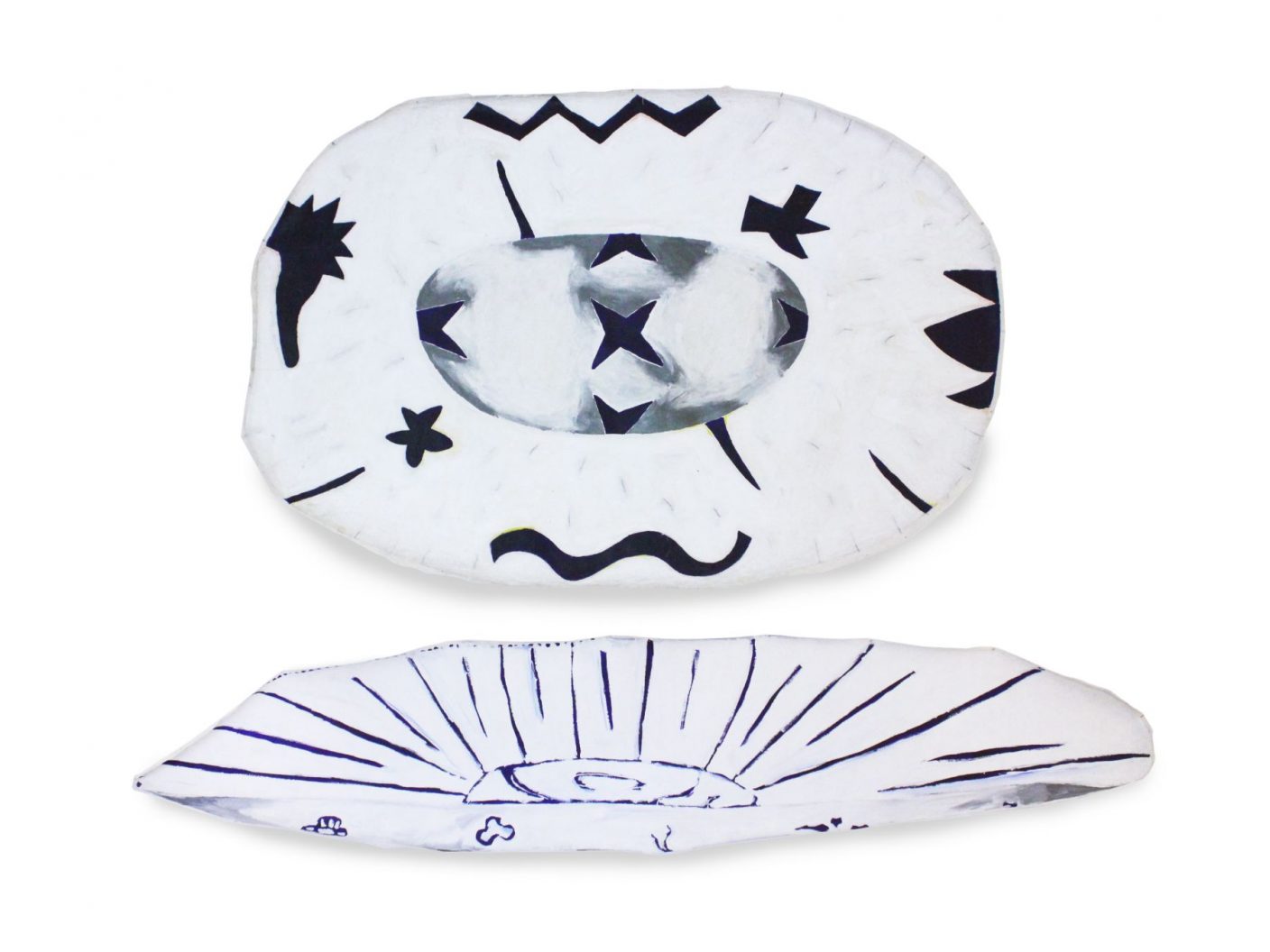 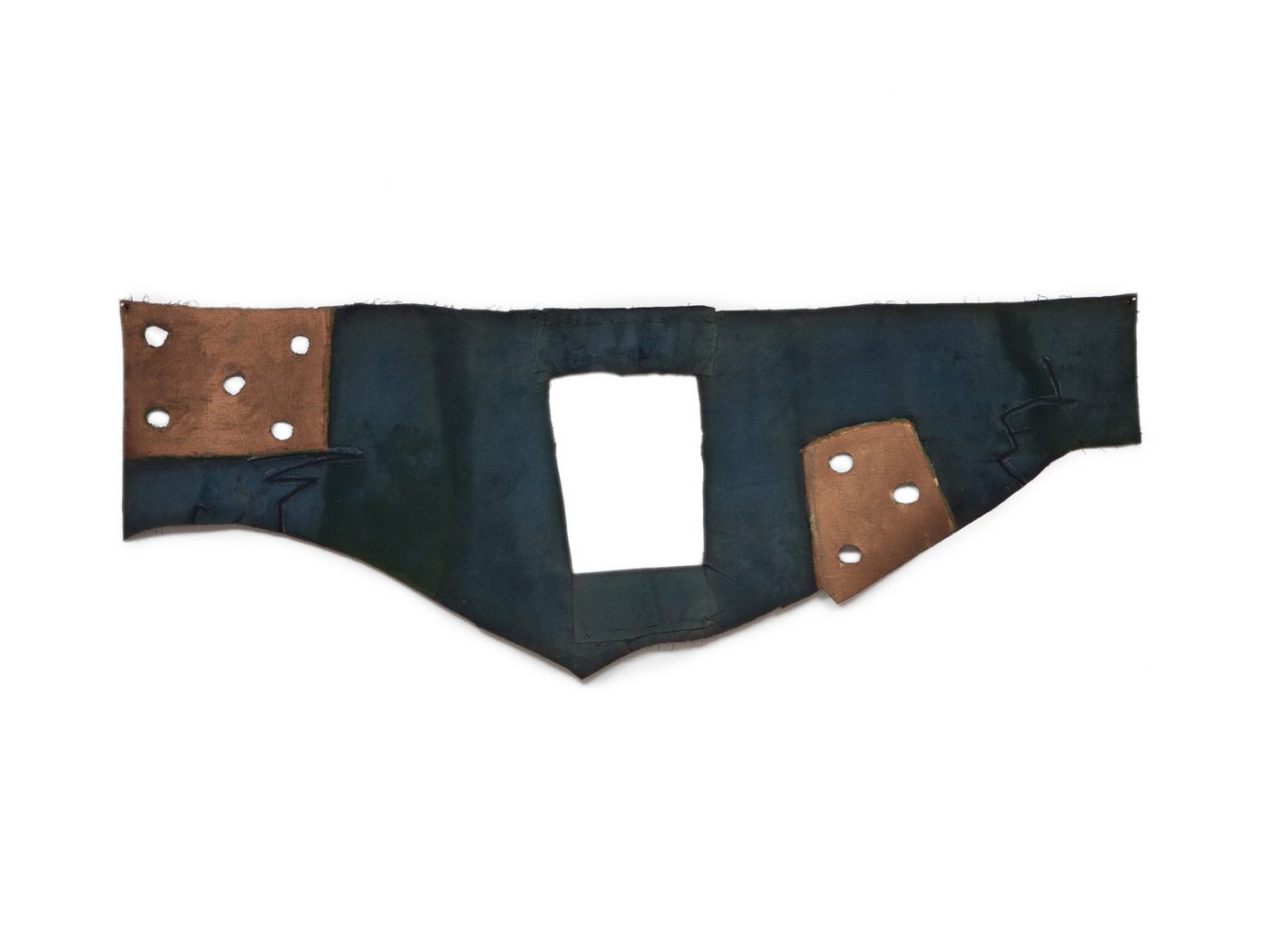 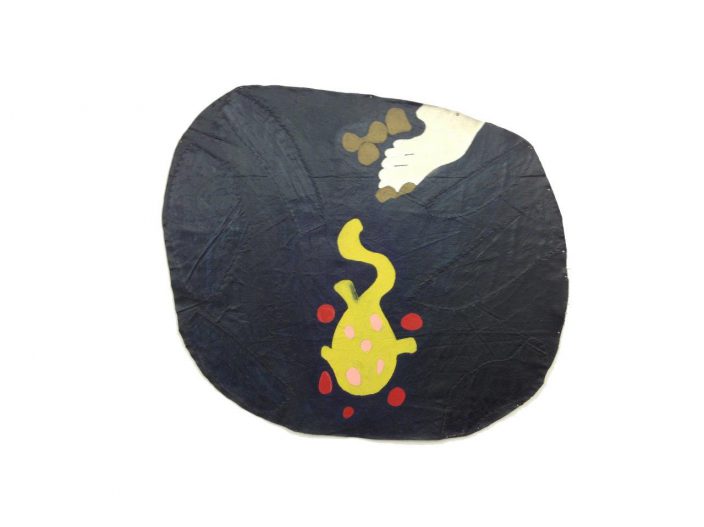 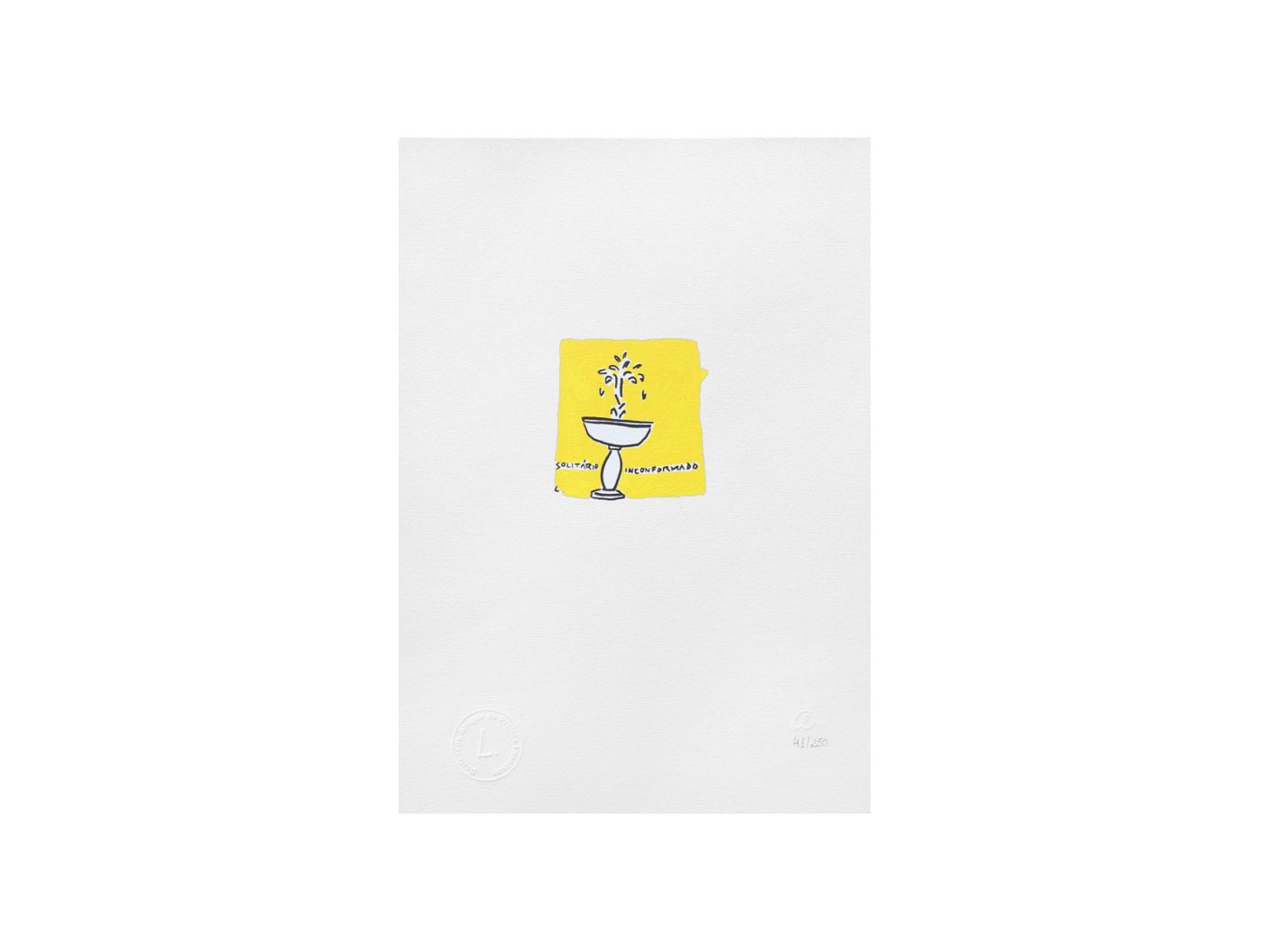 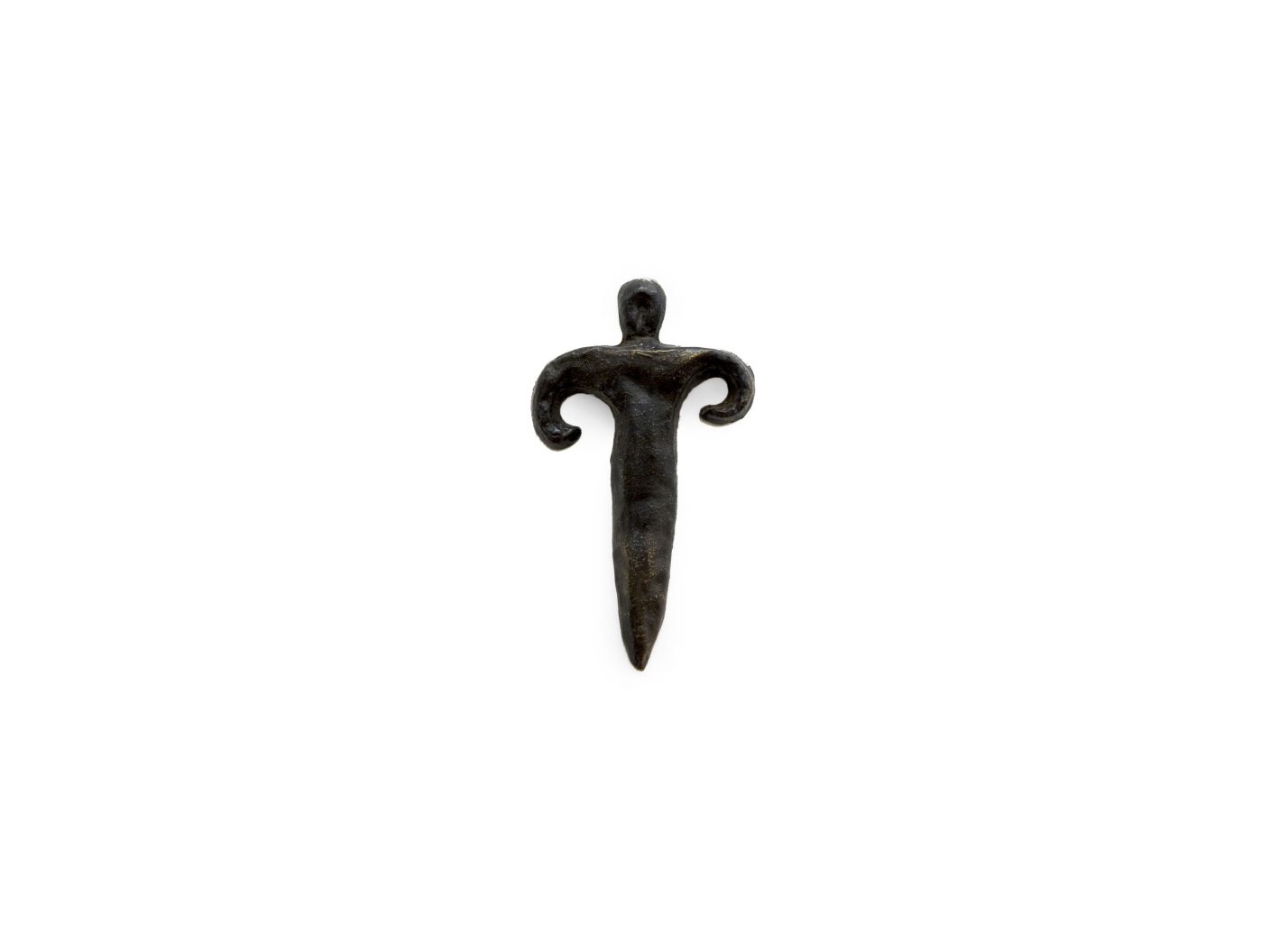 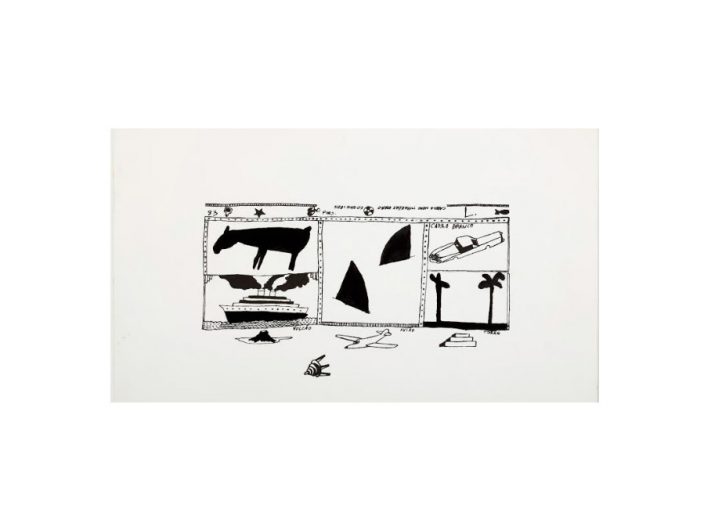